In a rare first-person account of the refugee experience, an Afghan family fleeing the Taliban film their years-long journey to safety. 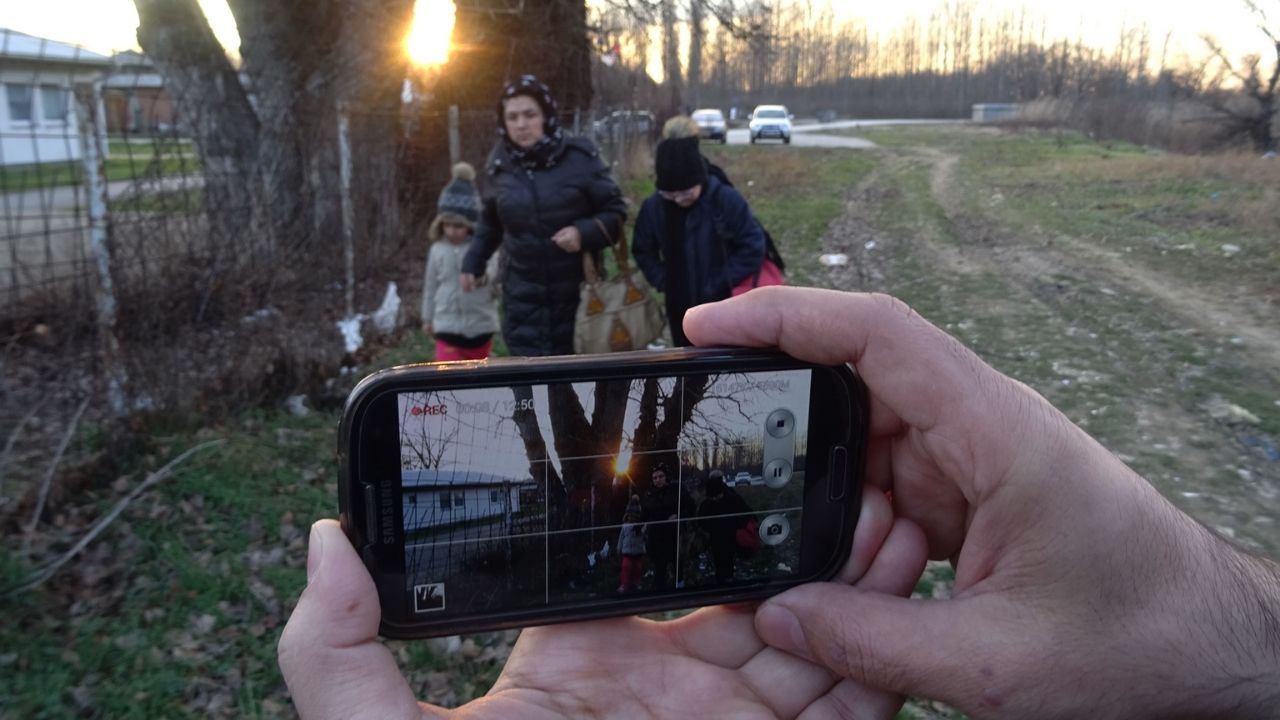 Hassan Fazili created theater, documentaries, short films, and several popular television serials in Afghanistan. In 2011, he was selected by the British Council to attend Sheffield/DocFest for documentary filmmaking networking and training. His films Mr. Fazili's Wife and Life Again! both push the envelope on issues of women's, children's and… Show more disability rights in Afghanistan, and have screened and won awards at numerous international festivals. He also worked as a Location Manager for Feo Aladag’s In Between Worlds, which premiered at Berlinale 2014, and as a Camera Operator for the IDFA selection Voice of A Nation: My Journey Through Afghanistan. His documentary Peace in Afghanistan, made for national television, profiled Taliban commander Mullah Tur Jan, who laid down arms in favor of a peaceful civilian life. Show less 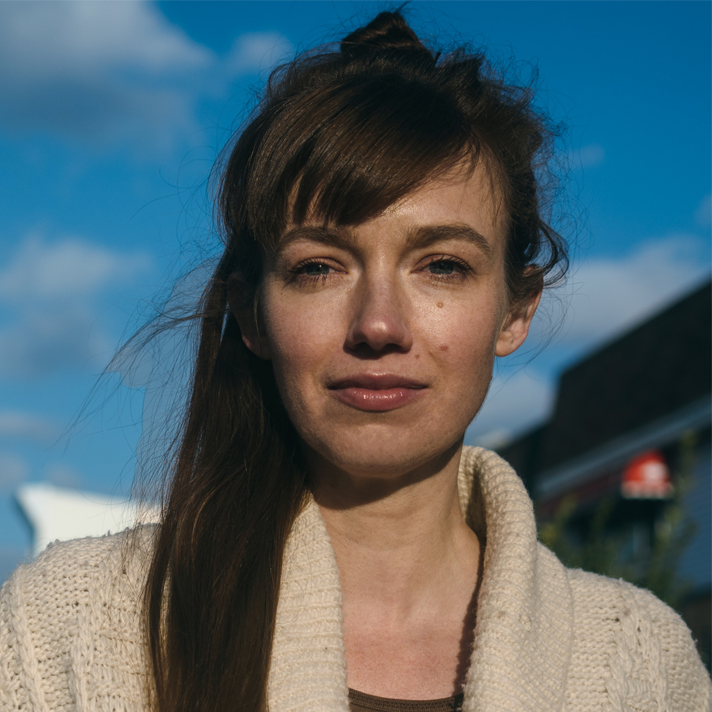 Emelie Mahdavian is a filmmaker and Fulbright scholar who focuses on Central Asian cinema. Her feature documentary After the Curtain, about the struggles of four women dancers in Tajikistan, premiered at Lincoln Center as part of the 44th Dance on Camera and continues to screen at festivals worldwide. Her experimental motion capture dance film Intangible Body,… Show more exploring censorship of women’s dance in Iran, is being exhibited at museums and international festivals. She was previously Director of the Davis Feminist Film Festival, Panels Coordinator for the Mill Valley Film Festival, and she has worked in film and television production for FX, Amazon, Columbia Pictures, HBO, CBS, and ABC. Emelie studied filmmaking at London Film School, Music and Philosophy at Mills College and New England Conservatory of Music, and has a Ph.D. in Performance Studies with an emphasis in Film Practice as Research from the University of California, Davis, where she also teaches Film Studies and Cinema and Digital Media. Show less

The refugee’s story is most often told by others — journalists, NGO workers, and other outsiders who strive to faithfully convey traumatic experiences far removed from their own. When assassins target Afghan documentarian Hassan Fazili in 2015 after he makes a film about Taliban fighters who have laid down arms, he must flee with his family. At the mercy of political winds, local police, extortionate smugglers, and the U.N. High Commissioner for Refugees, they try to control their situation — and its narrative — through the only means available: the recording button on their phones. Midnight Traveler traces the Fazili family’s years-long, unpredictable journey out of Afghanistan and westward along one of Europe’s most notorious smuggling routes, with stops in refugee camps in Bulgaria, Serbia, and Hungary. Along the way, Hassan, wife Fatima, and their two young daughters document their interactions with other refugees, smugglers, and police, collecting diverse perspectives on the refugee experience. Life in the camps puts a strain on the family, leading Hassan to weigh his political ideals against the risks and losses they’ve endured. Yet the uneasy ritual of “capturing beautiful images of [his] own children suffering” spins a lifeline to his past as a humanitarian and intellectual.