The Most Dangerous Man in America: Daniel Ellsberg and the Pentagon Papers

In 1971, Daniel Ellsberg leaked top-secret documents to The New York Times, a daring act of conscience that led directly to major political events. 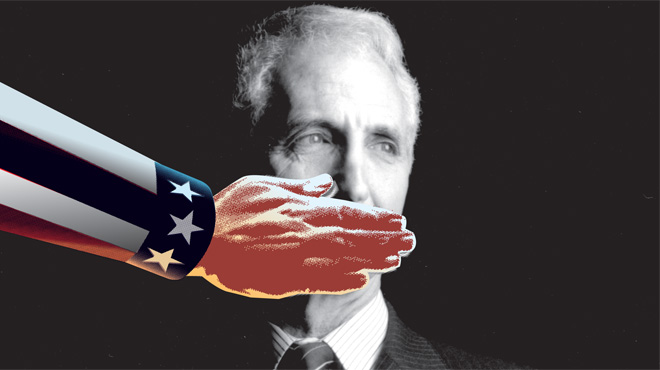 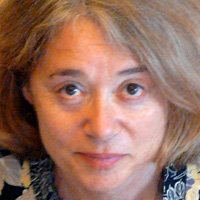 Judith Ehrlich has produced, written, and directed dozens of programs in video, radio, and multimedia on issues of non-violence, education, social justice, human rights, health, disability, housing, and voting rights. In 1991, she produced a three-part radio series on the history of conscientious objection for public radio.

Rick Goldsmith produced and directed the Academy-Award nominated documentary feature Tell the Truth and Run: George Seldes and the American Press, broadcast nationwide on public television and cablecast on the Sundance Channel. The film dissects American journalism throughout the 20th century through the actions of a truly independent… Show more newspaperman, and offers a piercing look at censorship and suppression in the media. He recently wrote and edited Soul of Justice: Thelton Henderson’s American Journey, a film on a pioneering and controversial African-American jurist. Show less

The Most Dangerous Man in America: Daniel Ellsberg and the Pentagon Papers is the story of what happens when a former Pentagon insider, armed only with his conscience, steadfast determination, and a file cabinet full of classified documents, decides to challenge an “Imperial” Presidency — answerable to neither Congress, the press, nor the people — in order to help end the Vietnam War.

In 1971, Daniel Ellsberg shook America to its foundations when he smuggled a top-secret Pentagon study to The New York Times that showed how five Presidents consistently lied to the American people about the Vietnam War that was killing millions and tearing America apart. President Nixon’s National Security Advisor Henry Kissinger called Ellsberg “the most dangerous man in America,” who “had to be stopped at all costs.” But Ellsberg wasn’t stopped. Facing 115 years in prison on espionage and conspiracy charges, he fought back. Ensuing events surrounding the so-called Pentagon Papers led directly to Watergate and the downfall of President Nixon, and hastened the end of the Vietnam War.

Ellsberg’s relentless telling of truth to power, which exposed the secret deeds of an “Imperial Presidency,” inspired Americans of all walks of life to forever question the previously unchallenged pronouncements of its leaders. The Most Dangerous Man in America tells the inside story, for the first time on film, of this pivotal event that changed history and transformed our nation’s political discourse. It is told largely by the players of that dramatic episode: Ellsberg, his colleagues, family and critics; Pentagon Papers authors and government officials; Vietnam veterans and anti-war activists; Watergate principals, attorneys, and the journalists who both covered the story and were an integral part of it; and finally — through White House audiotapes — President Nixon and his inner circle of advisors.