An Afghan American and her father travel to Afghanistan to bring medical expertise to the women most susceptible to maternal mortality. 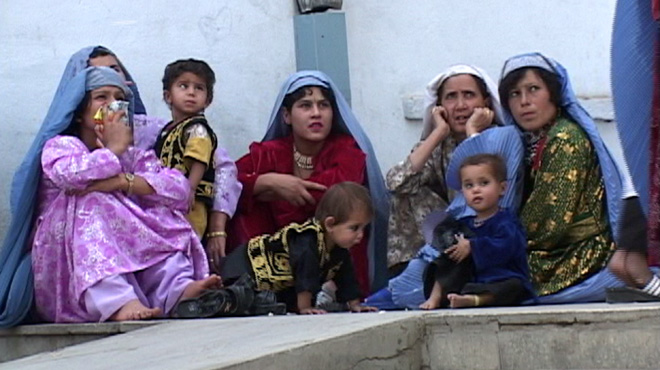 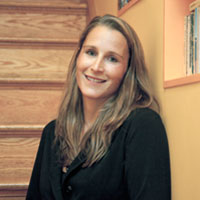 Catherine Gund is an Emmy-nominated producer, director, writer, and organizer. Her media work focuses on arts and culture, HIV/AIDS and reproductive health, the environment, and other social justice issues. Her films have screened around the world in festivals, theaters, museums, and schools; on PBS, Discovery’s Planet Green, and the Sundance… Show more Channel. Before Born to Fly: Elizabeth Streb vs. Gravity, Gund directed What’s on Your Plate? , a critically-acclaimed multimedia project about kids and food politics, featuring a documentary, book, and standards-based curriculum. Gund’s previous works include Motherland Afghanistan (PBS broadcast); A Touch of Greatness (Best Documentary Award: Hamptons Film Festival, Ohio Film Festival, and Denver International Film Festival; PBS broadcast; Emmy nomination); and Hallelujah! Ron Athey: A Story of Deliverance. In 1996, she co-founded the Third Wave Foundation, which targets grants and programs to young women between 15 and 30, as well as Aubin Pictures, a non-profit media production company, which promotes cultural and social awareness and change. Gund lives with her four children in New York City. Show less

Other ITVS Films
Born to Fly: Elizabeth Streb vs. Gravity
A Touch of Greatness 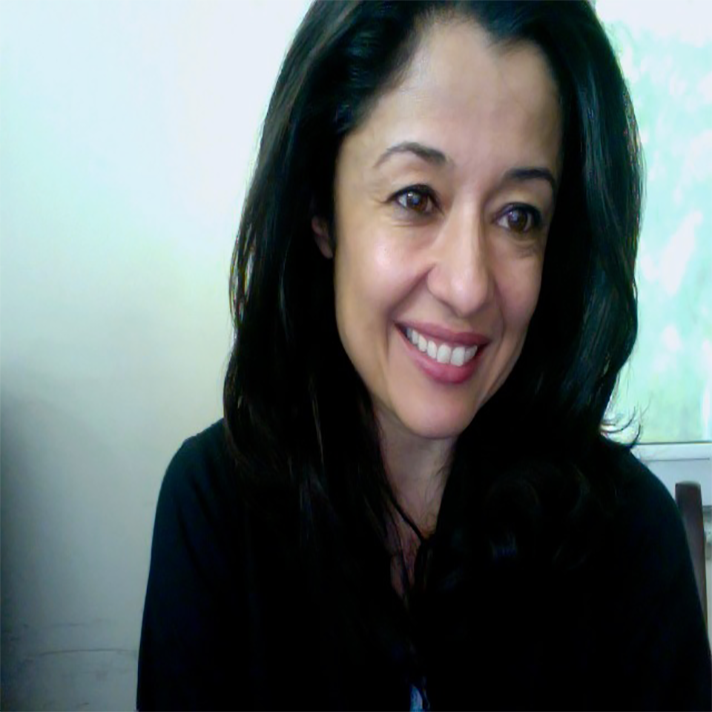 Sedika Mojadidi is an independent filmmaker and producer. She directed the feature film, Motherland Afghanistan, (2006, Independent Lens) and has worked as a producer and camera woman for ABC News, A&E, Discovery, TLC, Guardian Multi Media and Human Rights Watch.

Other ITVS Films
Facing the Dragon 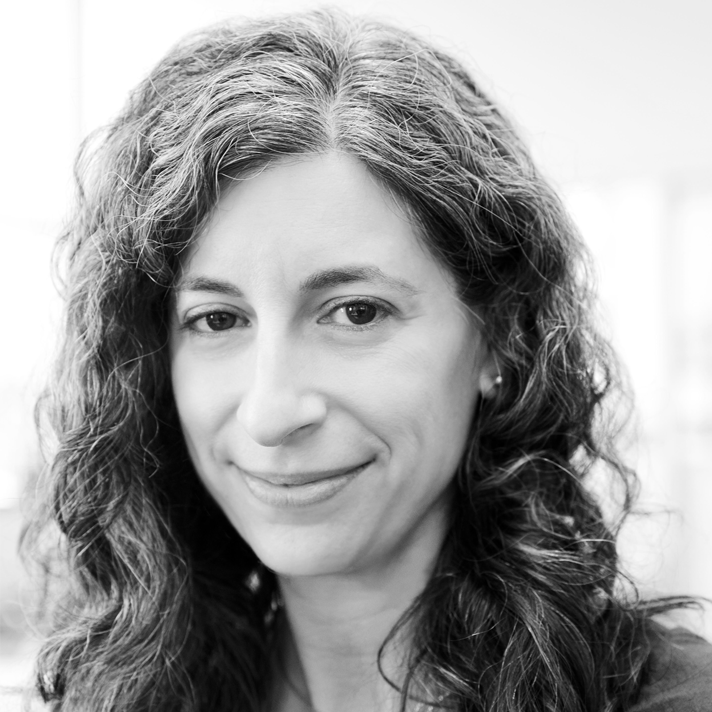 Other ITVS Films
Facing the Dragon

When the United States invaded Afghanistan in October of 2001, Afghan hopes were high that democracy would bring enormous progress for Afghan women in the arena of health and education. But as of 2006 one of their most fundamental rights — adequate health care — has not been met.

In Motherland Afghanistan, Afghan American filmmaker Sedika Mojadidi journeys to the heart of this medical tragedy by following her father’s return to Afghanistan to battle one of the highest maternal mortality rates in the world. Dr. Qudrat Mojadidi is an OB/GYN who was forced by political pressures to emigrate from Afghanistan to the U.S. in 1972. In 2003, nearly two years after the Taliban’s fall, he is invited by the U.S. government to help rehabilitate the largest women’s hospital in the country, Rabia Balkhi, now under U.S. sponsorship with a newly renamed Laura Bush Maternity Ward. He returns to his homeland with great hopes that with U.S. funding, he can help set in motion the large-scale changes necessary to stem the epidemic of maternal mortality in the country.

But when Dr. Mojadidi arrives at the Laura Bush Maternity Ward in Kabul, a city still plagued with danger and unrest, he finds deplorable conditions, with limited supplies, and unsanitary facilities. As he tries to bring hope to the ward and make the best of archaic equipment and untrained staff, the film introduces the women behind the statistics and exposes how the U.S. government’s Department of Health and Human Services has impacted Afghan lives, particularly in terms of the devastating epidemic of maternal mortality.