One mother fights for political asylum to protect her daughter from female genital cutting, a traditional practice in their home country of Mali. 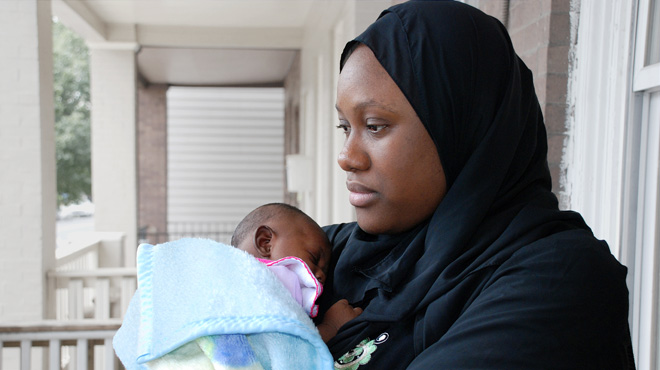 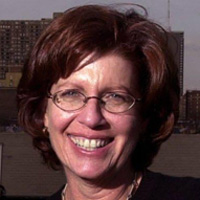 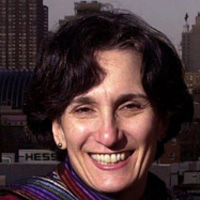 In the West African country of Mali, 90 percent of the female population is forced to undergo female genital cutting. Mrs. Goundo's Daughter tells the story of one mother's fight for political asylum in the United States in order to protect her daughter from this traditional practice and explores the long and unpredictable legal process.