Five Russians live through sheltered Soviet childhood, the collapse of the Soviet Union, and a constantly shifting political landscape. 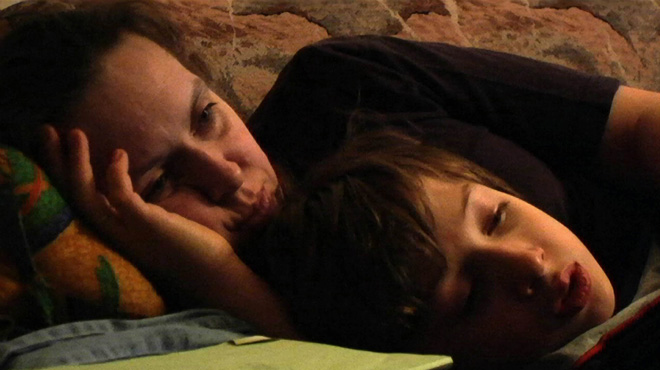 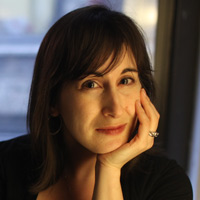 Robin Hessman graduated from Brown University with a dual degree in Russian and Film. She received her graduate degree in film directing from the All-Russian State Institute of Cinematography (VGIK) in Moscow. She received an Academy Award in 1994 — with co-director James Longley — for their student film, Portrait of Boy with Dog. During her eight years… Show more living in Russia, Robin worked for the Children’s Television Workshop as the on-site producer of Ulitsa Sezam, the original Russian-language Sesame Street. In the U.S., Robin co-produced the documentary Tupperware!, which received the Peabody Award in 2005. Robin also co-produced the PBS biography of Julia Child, Julia! America’s Favorite Chef. In 2004, she founded Red Square Productions and was granted the position of Filmmaker in Residence at Boston’s PBS affiliate, WGBH, to develop My Perestroika. The project received the Garrett Scott Documentary Development Grant at the Full Frame Festival for a work-in-progress. In 2008 Robin was a MacDowell Colony Fellow. Her feature-length documentary directing debut, My Perestroika, premiered at the 2010 Sundance Film Festival as part of the US Documentary competition. Robin is also an Associate of Harvard University’s Davis Center for Russian Studies and is a Term Member of the Council on Foreign Relations. Since 2006, Robin has served as the Director of documentary programming for Amfest, the American Film Festival in Moscow. Show less 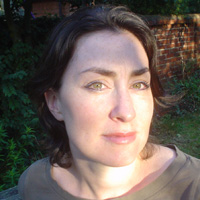 Rachel Wexler has been working in documentary for 17 years. She specializes in producing international documentary projects for a worldwide audience. She has worked on 10 films for BBC Storyville (including two in production) and has produced films for many award winning filmmakers including Phil Grabsky (The Boy Who Plays on the Buddhas of Bamiyan, In Search of Mozart),… Show more Marc Isaacs (Philip and His Seven Wives), Oliver Hodge (Garbage Warrior), and Luke Holland (A Very English Village, More Than a Life). Rachel runs Bungalow Town Productions with her partner Jez Lewis. Show less

My Perestroika follows five ordinary Russians living in extraordinary times — from their sheltered Soviet childhood, to the collapse of the Soviet Union during their teenage years, to the constantly shifting political landscape of post-Soviet Russia. Together, these childhood classmates paint a complex picture of the dreams and disillusionments of those raised behind the Iron Curtain.

Borya and Lyuba are married history teachers who work at a Moscow school. But they had two very different Soviet childhoods: Lyuba was a conformist who would salute the TV when the Soviet hymn played, while Borya, living with the consequences of being Jewish, preferred to subvert the system whenever possible.

Andrei has thrived in the new Russian capitalism and has just opened his 17th store of expensive French men’s shirts.

Olga, the prettiest girl in the class, is a single mother and works for a company that rents out billiard tables to bars and clubs all over Moscow.

Ruslan was a famous Russian punk rock musician who now plays the banjo in the metro for money.

At first glance, in today’s Russia, everything is different from the lives these young people would have lived in the USSR. They are the invisible “ordinary” people of Moscow — raising their own children in a world they couldn’t have imagined in their wildest dreams. But have those changes ultimately proved to be only superficial?

The film includes rare home movie footage from the 1970s and 1980s in the USSR, along with official Soviet propaganda films that surrounded them at the time. Their memories and opinions sometimes complement each other and sometimes contradict each other, but together they paint a complex picture of the challenges, dreams, and disillusionment of this generation in Moscow today.