The U.S. Public Health Service Narcotics Farm is a federal prison for drug addicts. For 40 years government scientists to find a cure for addiction. 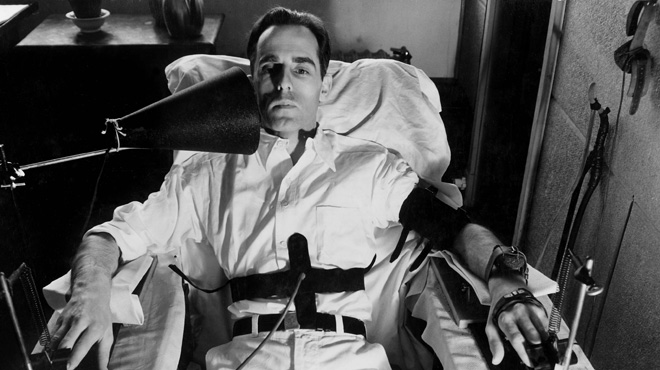 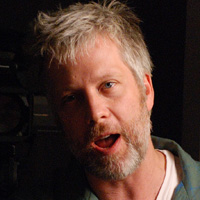 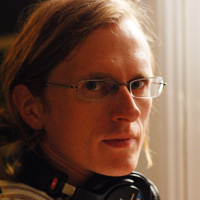 In 1935, government scientists at the U.S. Public Health Service Narcotics Farm began a quest to discover a cure for drug addiction. Forty years later, this federal prison for the rehabilitation of drug addicts had closed amid scandal over its inmate drug-testing program. Today, former inmates and doctors tell the story of what really happened inside the Narcotic Farm.