Experience the on ground account of the 2016 occupation of Malheur National Wildlife Refuge. 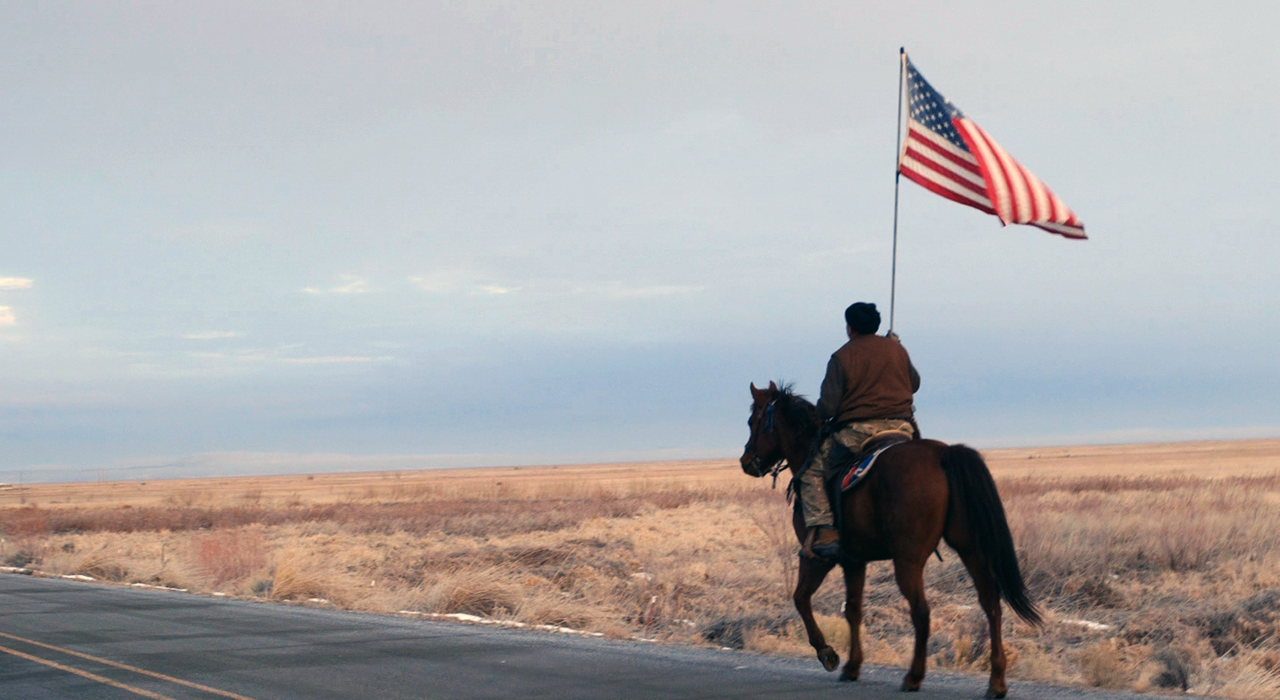 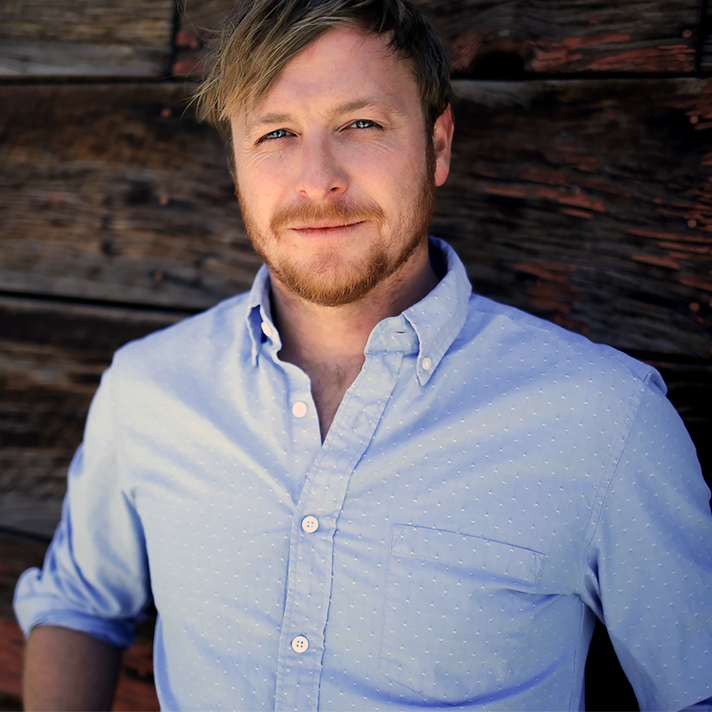 The No Man’s Land premiere will mark Byars directorial debut at the 2017 Tribeca Film Festival. Byars is also currently working with Reel Thing’s Suzan Beraza as a producer and director of photography on her upcoming film Massacre River. He joined Reel Thing Productions in 2009, working as an editor, cameraman, and sound technician on Uranium Drive-In.… Show more Byars additional work includes directing two short films, Self Storage, a narrative short about existential dread and redemption, and Recapture, a short documentary chronicling the attempt of right-wing activists to reclaim the federally-managed Recapture Canyon in southern Utah. Show less

With unfettered access, No Man’s Land gives a detailed, on-the-ground account of the 2016 standoff between protesters occupying Oregon’s Malheur National Wildlife Refuge and federal authorities. After the leaders of this occupation put out a call to arms via social media, the Malheur occupiers quickly bolstered their numbers with a stew of militia, protesters, and onlookers. What began as a protest to condemn the sentencing of two ranchers quickly morphed into a catchall for those eager to register their militant antipathy toward the federal government. During the 41-day siege, the filmmakers were granted remarkable access to the inner workings of the insurrection as the occupiers went about the daily business of engaging in an armed occupation.