Priscilla was dazzling nightclub crowds at age nine. But chasing stardom isn’t child’s play when you live in a shelter with struggling parents. 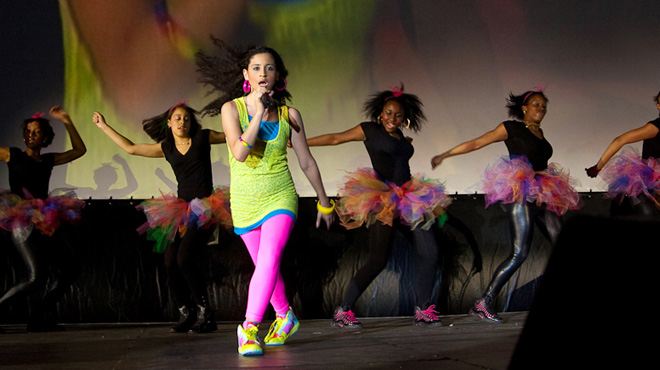 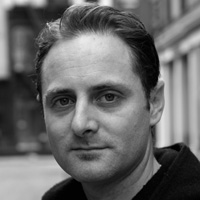 As a graduate of UCLA, Gabriel Noble founded and served as artistic director of Equal Opportunity Productions, an arts outreach organization that uses arts education to empower youth in Los Angeles, Cuba, and South Africa. Gabriel was assistant director on the narrative film On the Outs, which was nominated for an IFP Indie Spirit Award and a Gotham Award,… Show more and which won the Grand Prize at the Slamdance Festival. He produced Death of Two Sons, a political, spiritual, and personal exploration of the death of Amadou Diallo, which was executive produced by HBO. Gabriel’s directorial debut was the feature documentary Autumn’s Eyes, a story of a teenage mother sentenced to prison that is told from the perspective of her 3-year-old daughter. He has since served as director/producer on a feature documentary for MTV News and Docs, I Won’t Love You to Death, and as supervising field producer for CNBC’s talk show dLife, for five seasons. In addition to working as a director, producer and cinematographer for film and television, Gabriel also teaches film for the Pearson Foundation. Gabriel is in development as a writer/producer for a feature fiction film, set for production in the summer of 2010. Show less 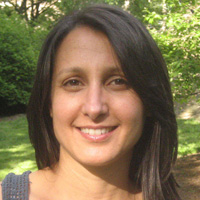 Marjan Tehrani is an independent director and producer from Berkeley, California. She founded the production company Tru Films and has directed and produced Her Israel, which premiered on the Sundance Channel in 2004. She also produced P-Star Rising, a feature documentary that follows a 13-year-old female rap star as she fulfills her father's deferred… Show more dreams of making it in the music business. Beyond her independent work, Tehrani has produced several original series for television, including dLIFE TV on CNBC and the Emmy-nominated After School on PBS, which featured celebrity alumni such as Harvey Keitel and Tim Robbins returning to their urban high schools as role models. Through Tru Films, Tehrani is dedicated to promoting dialogue between cultures, sharing the intricate and subtle aspects of identity, and capturing the transformative moments of the human experience with both humor and integrity. Show less

Priscilla Star Diaz is one precocious preteen. Living in a shelter with her sister and single father, she discovers that she has a gift. At six years old, she tells her father Jesse, a failed rapper and producer, that she is going to become a rap superstar and make a better life for her family.

It’s clear from the start she’s not waiting for stardom. When she is only nine, Jesse shuttles her to open mic nights at 2 AM in Harlem, where she wows the crowd as much with her chutzpah as with her rhymes.

P-Star Rising is both the tale of a hapless single father trying to recapture his dashed dreams and the rise of a young rap prodigy. Jesse becomes something of a stage father, controlling his daughter’s career and basking in her reflected minor fame. In his eagerness, he signs a contract with Hunc Records to record a debut CD, and is blinded by the $10,000 he receives in return. The family goes from the shelter to a four-bedroom apartment, Priscilla buys some serious pop-star bling and Jesse splurges on an SUV.

The film follows P-Star over several years, and we watch her grow in many ways. She never lights up the Billboard charts, but she does score minor celebrity as part of a tween group known as Reggaeton Niños, and later as a cast member on PBS’s show The Electric Company. She still pursues her rap career and remains steadfast in her ambition.P-Star Rising is a gentle observation about the elusive nature of fame, the determination of youth, and the seductive power of celebrity culture.