A young electrician provides Robin Hood-style services to the poor while the chief of the utility company tries to dismantle illegal connections. 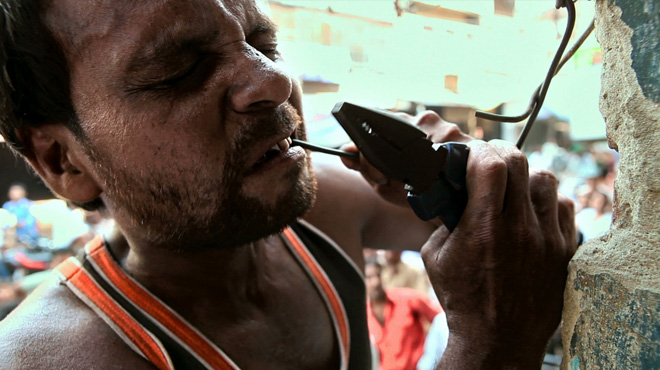 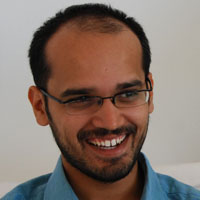 Fahad Mustafa was born in Kanpur, grew up in the Middle East, and has lived, studied, and worked in India, Europe, and North America. Fahad has previously worked as a freelance writer on energy and development issues in India. Mustafa’s first feature-length documentary was FC Chechnya. He lives in New Delhi, India. 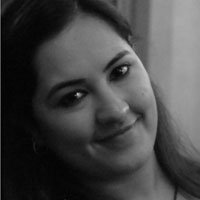 Deepti Kakkar has worked in the field of social development and sustainable livelihood in India and Vienna. She has previously directed a film on microfinance in India, and worked on story development and as production manager on the film FC Chechnya. Kakkar lives in Ghaziabad, India.

Kanpur, city of 3 million people and formerly known as "The Manchester of India" for its glorious mills and industries, is slowly crumbling to dust for lack of electricity. A 28-year-old electrician seems an unlikely hope, as he weaves a web of illegal connections across the city to provide electricity. Meanwhile, the newly appointed head of the electricity company promises to restore Kanpur’s glory days by weeding out electricity theft and putting people like the DIY electrician out of business. Both characters on opposite sides of this tussle over electricity grapple with a long Indian summer which tests their resolves. While corruption and lack of investment in infrastructure handicap efforts to bring order, poverty and inequality make it necessary for residents to steal electricity.