The cultural chasm and surprising alliances between a suburban establishment and a growing Latino community are revealed during a recall election. 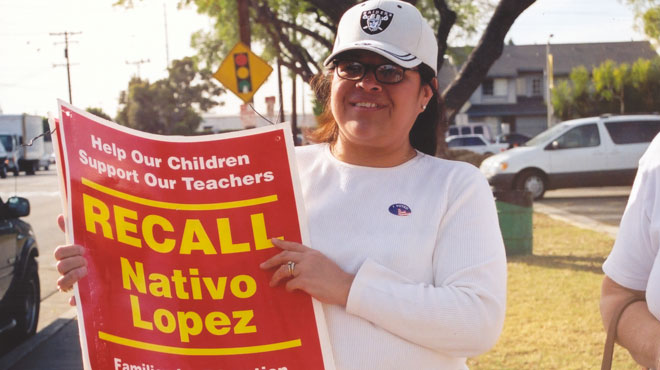 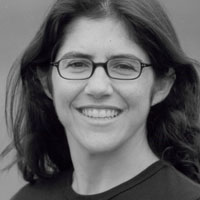 In 2002, two Mexican American mothers started a recall election to remove Nativo Lopez from the Board of Education in California's Orange County. A controversial immigrant rights activist, Lopez found fierce opposition not only in the white suburban establishment, but also among prominent statewide "English only" activists and even local Latinos. Recalling Orange County explores the orchestrated backlash against a Latino leader and the complex ideological conflicts that cross ethnic lines.