The Reconstruction of Asa Carter

A journey through the life of Forrest Carter, a Cherokee orphan, who was later revealed to be a white supremacist. 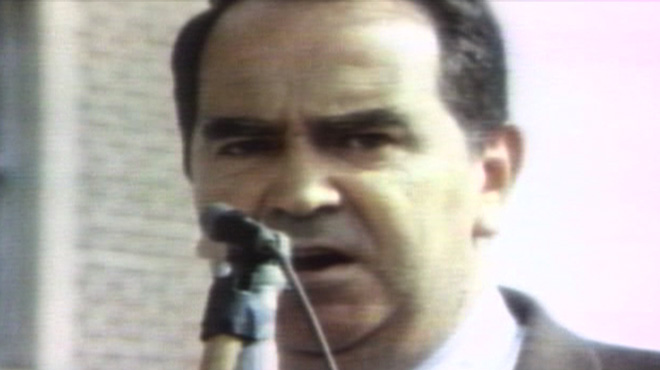 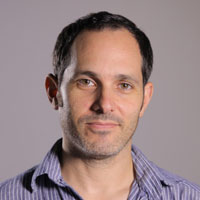 A Magna Cum Laude graduate of Brandeis University, Douglas Newman spent five years as a producer at ABC News Productions where he worked on documentaries for the Discovery Channel, the A&E Network, the History Channel, and The Learning Channel. Among his most recognized achievements were programs on the Human Genome Project, Alan Greenspan, and the… Show more Trans-Alaska oil pipeline. Since 2002, he’s been a freelance producer at MCM Productions, where he is overseeing the development of non-fiction film projects, including Gone to Texas and When Janey Comes Marching Home, a feature about wounded female veterans of the Iraq and Afghanistan conflicts. Douglas is based in Houston, Texas. Show less 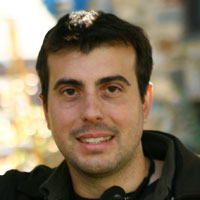 Marco Ricci is a graduate of Northwestern University, where he received the Kodak Gold Award and the Sony Production Award for his thesis film Chicago Minutes. His first short film, Pishadoo, was well received on the festival circuit and was purchased by Canal Plus Europe, Sundance Channel, Atom Films, and United Airlines. Ricci’s short film, Hyper, was… Show more chosen for the Centerpiece of the New York Film Festival, where it opened for P.T. Anderson’s Punch Drunk Love. It was honored as the Best Short Short at the prestigious Aspen Shortsfest and was screened at the San Francisco International Film Festival, the Seattle International Film Festival, and the Edinburgh International Film Festival, among others. Hyper has been seen on Atom Films, RAI Television, and the Independent Film Channel. His first feature, The Wedding Bros., made it’s world premiere at the 2008 SXSW Film Festival. The film, a comedy about two adversarial brothers who set out to make it big with the King of Long Island Wedding Videos, is being distributed by Universal Prictures/ScreenMedia. His hobbies include knitting and bow hunting. Show less 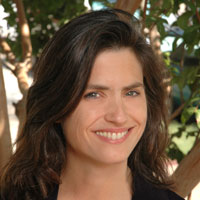 Laura Browder is the author of Rousing the Nation: Radical Culture in Depression America, named a Choice Outstanding Book; Slippery Characters: Ethnic Impersonators and American Identities; and Her Best Shot: Women and Guns in America. Her plays, Spitting Into the Wind and Sheep Hill Memories, Carver Dreams, have been supported by grants and awards… Show more from the Massachusetts Council on the Arts and Humanities, the Massachusetts Foundation on the Humanities and Public Policy, and the Virginia Foundation on the Humanities and Public Policy. Laura Browder teaches playwriting in the creative writing M.F.A. program at Virginia Commonwealth University, where she is an associate professor. Show less

The Reconstruction of Asa Carter explores the life and legacy of the best-selling author of The Outlaw Josey Wales and The Education of Little Tree.

Published in 1976, Little Tree, billed as a “true story,” recounts the idyllic life of an orphaned Native American boy learning the Way of the Cherokee from his sage grandparents in the hills of Tennessee. The book was met with great critical acclaim and was lauded for its authentic portrayal of the American Indian experience. It was also credited with being the seminal work of Native American literature. It later turned out, however, that The Education of Little Tree was not only a complete fabrication, but also that it was authored by a notorious white supremacist and Ku Klux Klan leader, Asa Earl Carter, who penned George Wallace’s infamous 1963 “Segregation now! Segregation forever!” speech.

Told through the voices of those who knew Forrest/Asa best, The Reconstruction of Asa Carter includes insights from Forrest/Asa’s friends, colleague, and members of George Wallace’s inner circle, thereby providing unprecedented access into the life of this very enigmatic man. In order to add an historical context to the search for Forrest/Asa’s identity, The Reconstruction of Asa Carter incorporates the reflections of several scholars and historians who have been following this story for decades. Finally, scholars and writers move from the journalistic and biographical questions about the nature of Carter’s identity shift and Carter’s place in the history of the civil rights movement, to larger questions about the nature of artistry (is it possible for a committed racist to write a book that contains nuanced ethnic characters?) and reflections on how Asa Carter’s legacy has affected the public consciousness.

The Reconstruction of Asa Carter focuses on Asa Carter’s ethnic self-reinvention, as demonstrated both in his life and in his best-selling “autobiography.” The film traces his path from birth to rebirth, from notorious segregationist to celebrated Native American novelist. Much more than a simple biographical portrait, The Reconstruction of Asa Carter lends perspective to current discussions about race, ethnicity, identity, and authenticity.