In a secret battle that cost thousands of lives but was never revealed to the American public, the Japanese army invaded Alaska in June 1942. 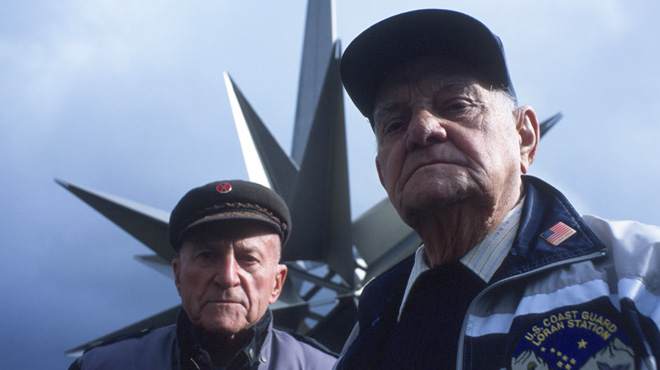 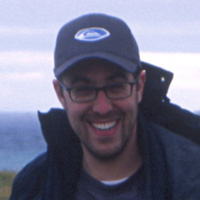 Tom Putnam has been named one of the 25 New Faces of Independent Film by Filmmaker Magazine and is a recipient of over a dozen screenwriting and short film awards, including the IFP Fast Track Award. His previous short films include Broadcast 23 (Sundance 2005) and Tom Hits His Head, an official selection of more than 200 film festivals and one of the most… Show more widely seen short films of all-time. In addition to Tom Hits His Head, he produced and directed the award-winning ITVS documentary Red White Black & Blue, and produced the upcoming feature Marwencol, which will have its broadcast premiere on Independent Lens in early 2011. Show less

In June 1942, less than a year after Pearl Harbor, the Japanese army invaded the remote Alaskan island of Attu, in preparation for a larger advance into Canada and the lower 48 states. Although thousands of soldiers died in the ensuing battle, the American public was not informed of the attack for fear that widespread panic would occur.

Sixty years later, Red White Black & Blue escorts veterans Bill Jones and Andy Petrus back to the wind-swept terrain of Attu. The 80-something-year-old men confront ghosts from their pasts as they retrace their steps over a former battlefield littered with unexploded bombs, collapsed buildings, and crashed airplanes.

Through intimate interviews with Bill and Andy, the film explores what it means to be a soldier then and now. And for Bill, that means continuing the battle — even at the cost of his own peace of mind.