In a future San Francisco, the city starts a program to bring working-class families back to the city that pushed them out. 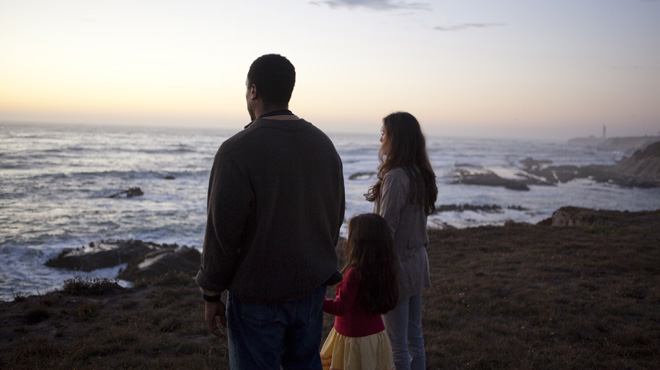 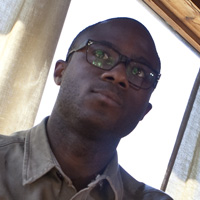 Barry Jenkins is an award-winning writer and director based in San Francisco. His feature film debut, Medicine for Melancholy, was released in theaters by IFC Films and hailed as one of the best films of 2009 by A.O. Scott of The New York Times. Filmmaker also named Jenkins one of their “25 New Faces of Independent Film.” Other projects include the shorts Tall Enough… Show more and A Young Couple. Show less

Justin Barber is a director, producer, and CG artist/designer based in Los Angeles. He produced the award-winning feature Medicine for Melancholy, for which he received an Independent Spirit Award nomination.

Upon returning to their countryside cabin one day, Kaya, his wife Helen, and their daughter Naomi are confronted by two suited men: representatives of the San Francisco Remigration Program. The men explain that San Francisco is now occupied entirely by the wealthy class. But stoplights still burn out and trains occasionally jump their rails. Blue-collar labor isn’t obsolete, but it’s scarce. The city has created a program to “remigrate” long-gone working class families from their inland homes back to the city that once pushed them out. Kaya, Helen, and Naomi return to San Francisco and join a handful of other potential remigrants for a tour of what can be expected in their new lives. But can they learn to trust their old home once again?