Leading up to the 2018 midterm elections in the heart of the Midwest, three women take on their local political networks in a fight to reshape politics on their own terms. 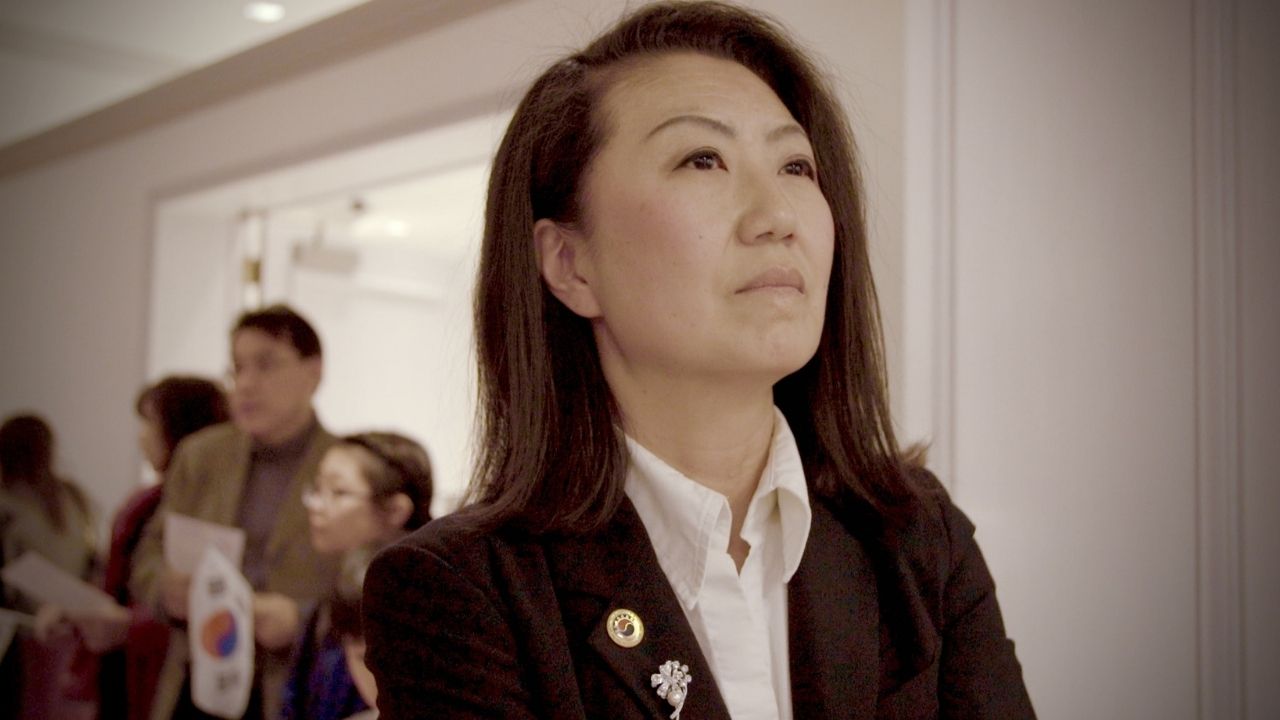 HILLARY BACHELDER (Director/Shooter/ Editor) is a graduate of Northwestern University’s film program and an associate of Kartemquin Films, the social-issue documentary powerhouse in Chicago. Hillary is the previous Director of Production at Kartemquin and earned both editing and production credits on over a dozen of the company’s critically… Show more acclaimed films and series, including the Emmy-award-winning Trials of Muhammad Ali, Al Jazeera America's Hard Earned, and Oscar shortlisted Minding the Gap. In 2015, she was selected to participate in the prestigious Sundance Documentary Edit and Storytelling lab as an up- and-coming editor of promise. Her recent work has included a 4-part video series with the New York Times that won an Edward R. Murrow award in 2018. Hillary’s first film, Embodies, is a 40-minute piece that explores three women’s complicated relationships with the human body. The film premiered at the Big Sky Film Festival in 2014. Show less

Local elections in Middle America are not often fodder for national news coverage. While 24-hour news cycles keep us focused on national partisan battles, there are multilayered, interpersonal dynamics at play in local elections that mirror – and sometimes predict – the ebb and flow of America’s large scale political landscape. Leading up to the 2018 midterm elections in the heart of the Midwest, three women take on entrenched local political networks in their fight to reshape politics on their own terms. Twenty-two-year-old activist Myya Jones is a former Congressional intern and college senior when she announces her candidacy for Mayor of Detroit in 2017. Despite impossibly long odds, the word gets out and her campaign team – primarily young, black women inspired by Myya’s efforts – continues to grow. Meanwhile, in rural Granville, Ohio, 33-year-old Bryn Bird is filing paperwork to run for Township Trustee. Bryn, a farmer and working mother, grew up as a Democrat in the conservative Midwest countryside. With a nudge from a local women-led group established in response to the 2016 election, Bryn takes the plunge into the political spotlight, thrusting her into the center of a fight against the conservative “old boys network” that has long controlled their quiet town. And in a liberal Chicago suburb, 47-year-old Korean American Julie Cho runs for State Representative. As a conservative Republican, she faces long odds against a popular incumbent Democrat. Not long after launching her campaign, her own Illinois Republican party tries to convince Julie to drop out of the longshot race. Julie rejects the GOP’s strong-arming and pushes forward to build a grassroots campaign, but as the national rhetoric intensifies and the midterm elections near, Julie’s shared identities – woman of color, conservative, immigrant – will either prove to be her ticket to success or her political undoing. Through the nuances of local politics, Represent scrutinizes the systems that have failed historically underrepresented candidates, and bears witness to unseen leaders striving at the heart of our “smallest” elections.