Newark, New Jersey in the summer of 1967 reveals the untold story of what happened during the Newark rebellion. 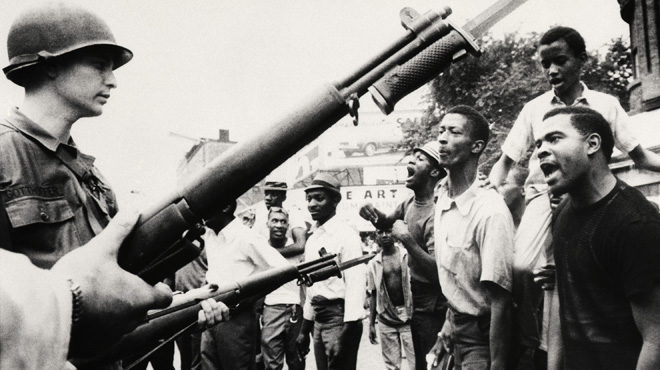 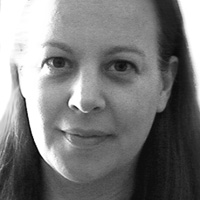 Producers Marylou Tibaldo-Bongiorno & Jerome Bongiorno are husband and wife filmmakers who formed their own production company, Bongiorno Productions. Marylou, a graduate of New York University’s Graduate Film Department, is a director; Jerome is a cinematographer, editor, and animator. The Bongiornos have produced, directed, written,… Show more shot, and edited several narrative and documentary films and have written screenplays. They’ve earned numerous awards, an Emmy nomination, and received grants from major foundations and corporations. Their documentary, Mother-Tongue, featuring Martin Scorsese, earned an Emmy nomination. Little Kings, a feature-length narrative, was produced, in part, with the NYU-GFTV $75,000 Vague Award and has garnered numerous festival prizes. Their Watermark screenplay was featured at Sundance’s Investing in Media That Matters, at the Hamptons/Sloan Screenwriters’ Conference, the IFP Market’s No Borders, the Tribeca Film Festival/Sloan Summit, and was the centerpiece of the Johnson Foundation Wingspread Conference on global warming and film. They are completing a series of short films on post-Katrina New Orleans, which are screening on PBS, at film festivals, and at leadership and learning forums. The Bongiornos are recipients of a film fellowship from the NJSCA, and their projects have been featured in the AIVF Screenwriters’ Mentorship and the IFP’s Project Involve and Doc Lab. Show less 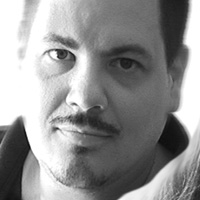 Revolution '67 returns to Newark, New Jersey in the summer of 1967 to reveal the untold story of what happened during the Newark rebellion against racism and brutality against African Americans. Through archival footage and animation we hear from the people who lived it: including activists Amiri Baraka and Tom Hayden, the police, the National Guard, and the media.