A story about giant swamp rats invading coastal Louisiana and the defiant people who are defending their culture, and livelihoods. 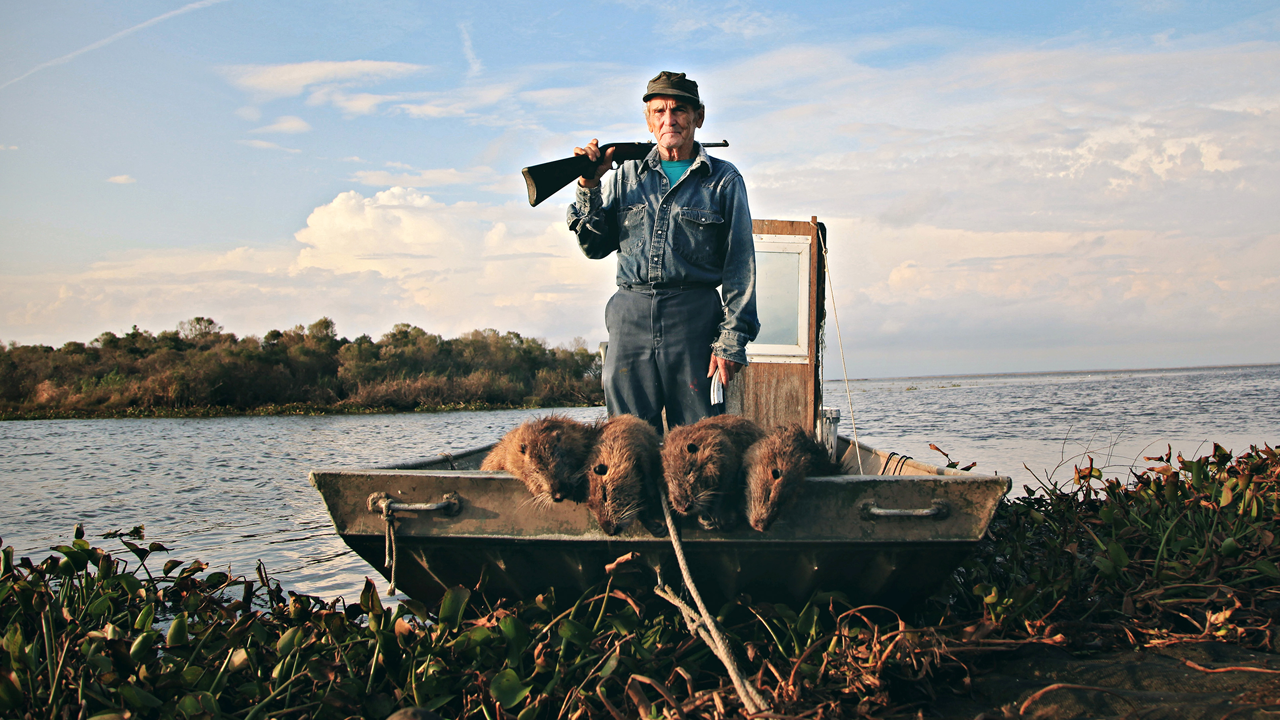 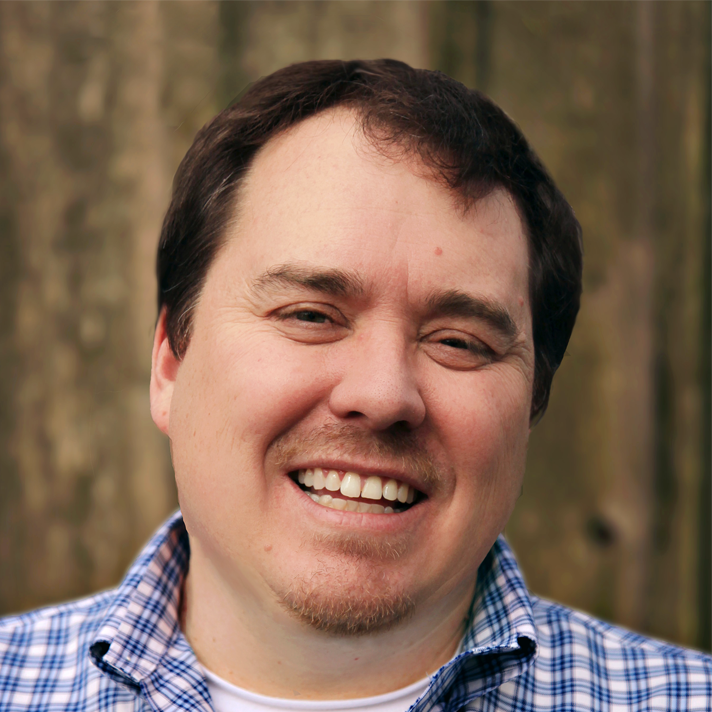 After graduating from USC with a degree in business and cinema, Chris Metzler's film career has taken him from the depths of agency work, to coordinating post-production for awful American movies seen late at night in Belgium. His filmmaking work has resulted in frequent partnerships with Jeff Springer, where together they've criss-crossed the country… Show more with the aid of caffeinated beverages and made their way in the Nashville country and Christian music video industries, before finally forsaking their souls to commercial LA rock n’ roll, which eventually culminated in them winning a Billboard Magazine Music Video Award. His feature-length directorial debut, the offbeat environmental documentary, Plagues & Pleasures on the Salton Sea, was narrated by legendary counterculture filmmaker and "King of Trash" John Waters. The film went on to win over 37 awards for Best Documentary and was named by Booklist as one its Top 10 Environmental Films. A cult favorite, the film was released theatrically in the United States and broadcast nationally on the Sundance Channel. With the success of that documentary, Metzler has gone on to pursue other sub-cultural documentary subjects, including: rogue economists, lucha libre wrestlers, swamp rat hunters, ganja-preneurs and evangelical Christian surfers. Metzler’s Emmy-nominated documentary, Everyday Sunshine: The Story of Fishbone, which premiered at the Los Angeles Film Festival, screened at SXSW and aired nationally on public television. Show less 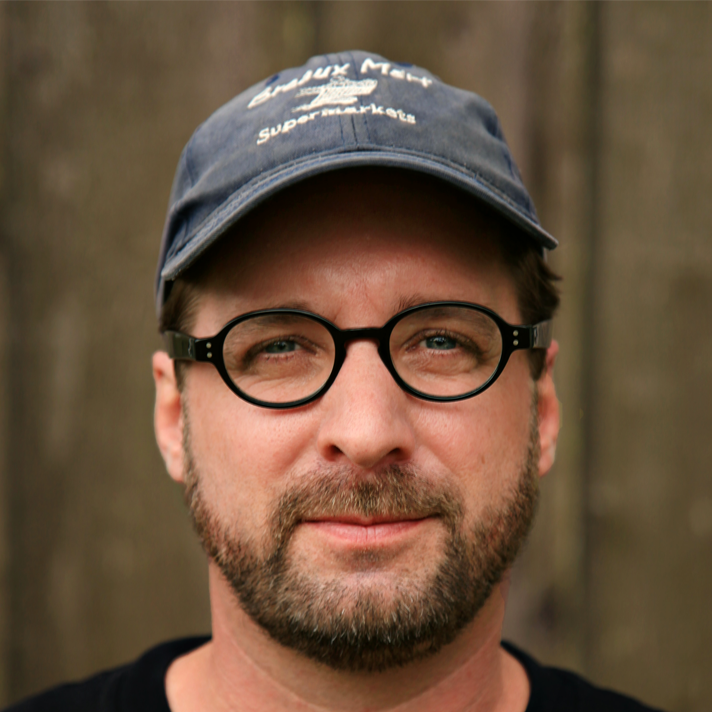 Jeff Springer was born in an abandoned town in the California desert, raised in Hawaii and educated at USC Film School. After working at a dilapidated film studio in Russia, he returned to LA and began editing cheesy (but action-packed) promos for record companies and TV networks like NBC, Paramount, Warner Bros, and Capitol Records. He also spent a surreal… Show more winter at Lucasfilm's Skywalker Ranch editing behind-the-scenes documentaries for a not-very-well received science fiction prequel. Craving the strange and unexpected, he co-directed the feature documentary Plagues & Pleasures on the Salton Sea with Chris Metzler and shot/edited Everyday Sunshine: The Story of Fishbone. In Afghanistan he edited an hour-long documentary, In-Justice, about Afghan women in prison for "moral crimes." In Kabul, he had a very rewarding, yet uneasy relationship with a dog named Lemu. Show less 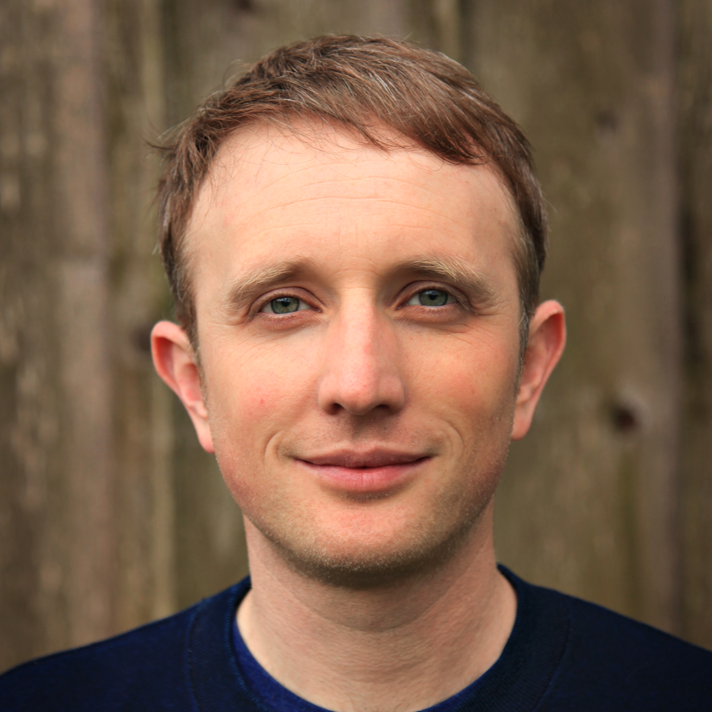 For having grown up in rural Northern Idaho, Quinn Costello is remarkably unequipped to live off the land. After exhibiting no ability to hunt, chop wood or catch steelhead salmon he fled to study film at a hippie college in Olympia, Washington. Costello was all set to discover the big city when he moved down to the San Francisco Bay Area and began editing… Show more documentaries. His portfolio of work has been seen on The Learning Channel, PBS, Sundance Channel and innumerable film festivals including Tribeca and Mountainfilm in Telluride. For the past six years he has been editing the Emmy award winning Public Television series The New Environmentalists, narrated by Robert Redford. He brings a blend of dedication, creative vision, passion and a sense of humor to projects of social importance, seeing them from conception and development to exhibition on national television. All of that is to the good because his hunting and fishing skills have not improved in the least. Show less

After decades of hurricanes and oil spills Louisiana fishermen face a new threat—20 pound swamp rats known as nutria. These invasive South American rodents breed faster than hunters can control them and with their voracious appetites are eating up the coastal wetlands. But the people who have lived here for generations are not about to give up without a fight. May the best mammal win.