Raised as Americans, three young Cambodian men are deported back to Cambodia, caught by a system that doesn't offer second chances. 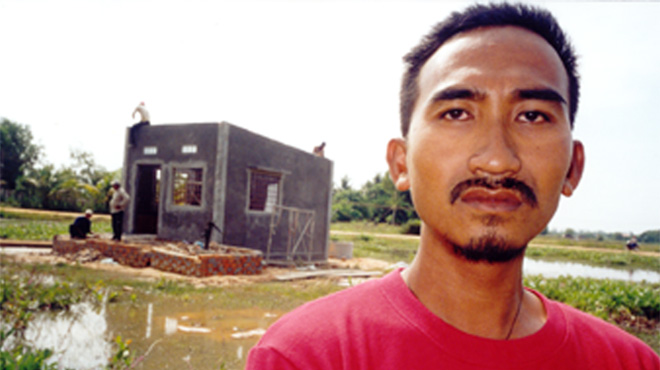 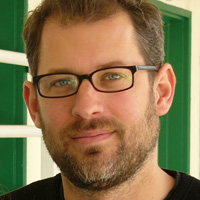 David Grabias is an award-winning documentary filmmaker with more than a decade of experience. His films have aired internationally on PBS, A&E, Discovery, FX, and National Geographic. David was nominated for an Emmy as a producer on the Discovery Channel’s two-hour documentary special Why Dogs Smile and Chimpanzees Cry, narrated by Sigourney… Show more Weaver. More recently, he directed and produced the one-hour documentary The Real Exorcists for A&E, profiling the current state of the exorcism ritual around the world. His previous independent documentary film was Centralia. This revealing portrait of an out-of-control mine fire that threatens to destroy a small Pennsylvania town aired on PBS. David lived in Turkey for two years to complete the one-hour documentary Those Who Are In Love, which celebrates the country’s vanishing folk minstrel tradition. David has worked extensively in creating programming with a number of Hollywood studios, including Sony, Universal, and Disney, and corporate clients such as Goldman Sachs and General Electric. He also produced the orientation film for the Getty Center Museum. David is currently co-producing and co-directing Money and Medicine, a documentary for PBS about the health insurance crisis. A founder of Artifact Studios, David is based in Los Angeles. Show less 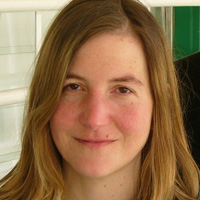 Nicole Newnham co-directed the critically acclaimed documentary The Rape of Europa, about the fate of Europe's art treasures during WWII. The Rape of Europa played theatrically in 80 cities across the country, and was recently nominated for two Emmy awards. Nicole was also nominated for an Emmy Award for her documentary Sentenced Home, following three… Show more Cambodian refugees in Seattle who are deported back to Cambodia after 9/11. She field-produced the Emmy-nominated documentary Skin for PBS and National Geographic, and co-produced They Drew Fire, a widely-acclaimed special for PBS about the combat artists of World War II. Nicole received a Master's degree in Documentary Film from Stanford University. Show less

Other ITVS Films
The Revolutionary Optimists

Putting a human face on controversial immigration policy, Sentenced Home follows three young Cambodian Americans through the deportation process. Raised in inner city Seattle, they pay an unbearable price for mistakes they made as teenagers. Caught between their tragic pasts and an uncertain future, each young man confronts a legal system that offers no second chances.

As part of a large group of Cambodian refugees admitted to the U.S. in the early 1980s, the deportees and their families found asylum in Seattle’s grim public housing projects and hoped for a piece of the American dream. But, as “permanent residents,” the refugees were not afforded the same protections as American citizens. Under strict anti-terrorism legislation enacted in 1996, even minor convictions can result in automatic deportation. For some, this means being permanently separated from families and homes because of a minor offense — as in the case of Loeun Lun, who fired a gun into the air as a teenager to protect himself from a gang attack.

Along with family man Loeun Lun, who fights to stay together with his wife and children from behind bars and across oceans, audiences meet former gang member Kim Ho Ma, who struggles to come to terms with his identity in a country he doesn’t understand.

Sentenced Home follows Lun and Kim Ho Ma all the way to Cambodia. There Lun begins building a tiny shack for himself amidst rice paddies, while Kim Ho tries to contain his anger and frustration at U.S. immigration law, and the lack of opportunity in the city of Phnom Penh.

Meanwhile, as Many Uch leads his baseball team, inspiring members of the Seattle community to re-think their negative opinions of the deportees, his own deportation status hangs in the balance of an unblinking legal system increasingly deemed unfair.