A candid look at a sisterhood of US Servicewomen who unite in the "Ms. Veteran America" competition. 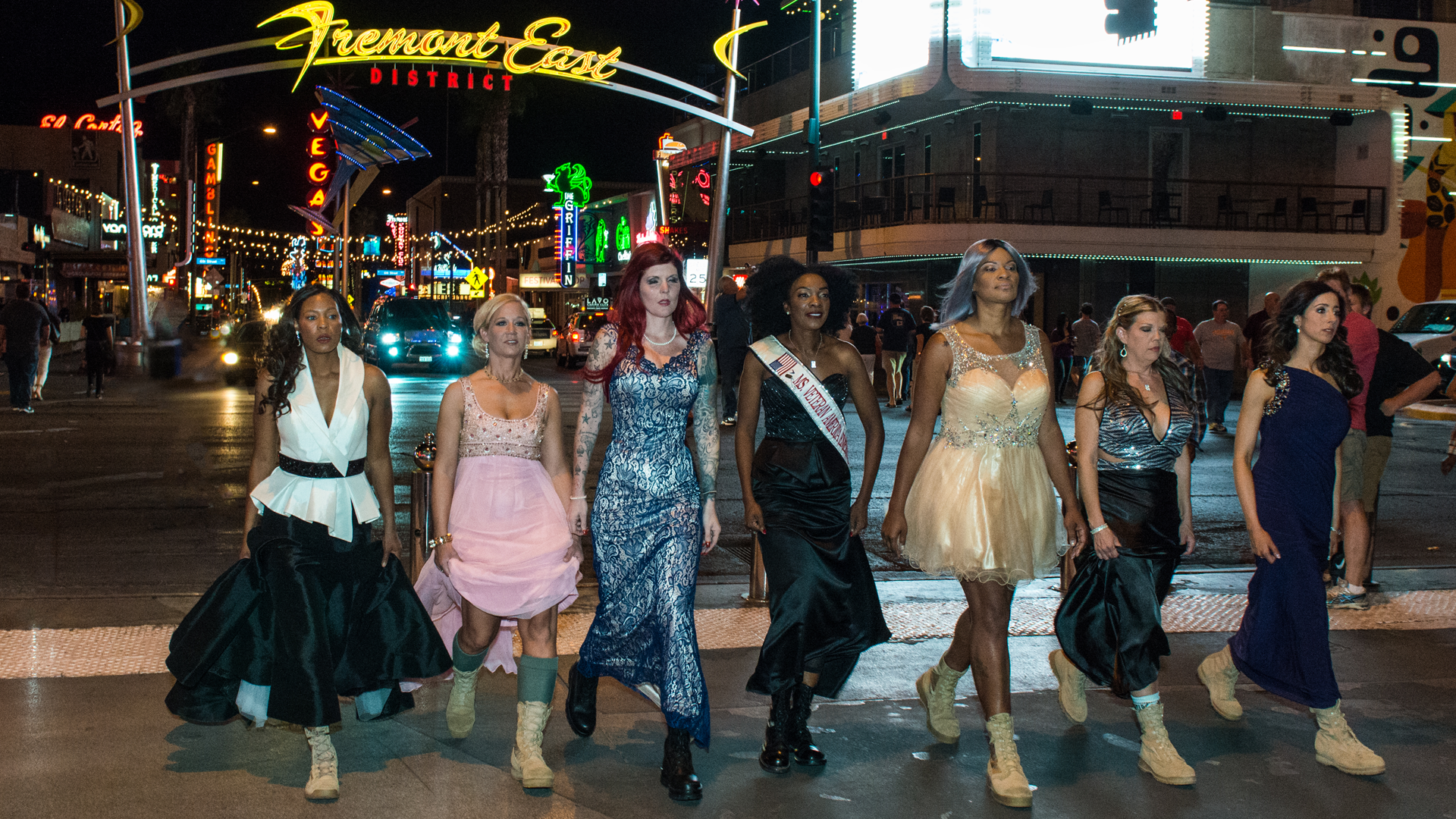 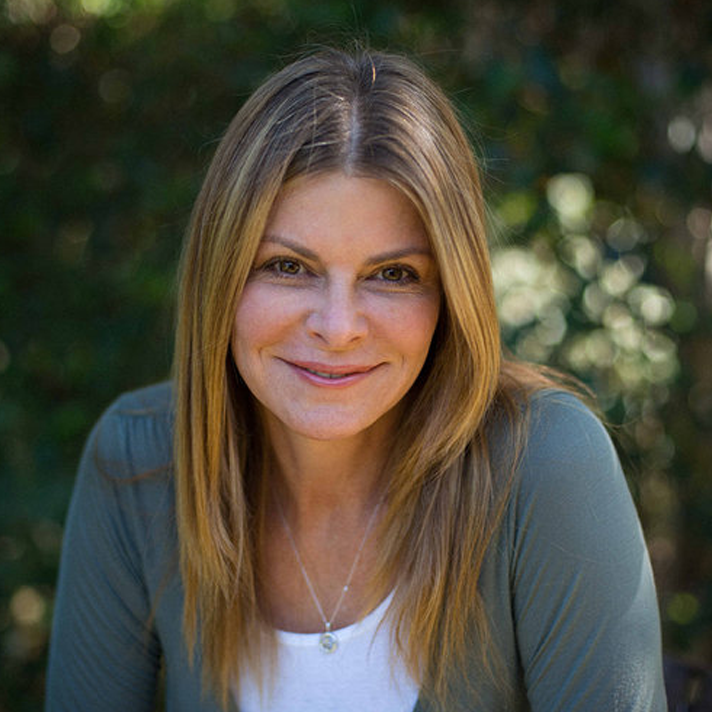 Served Like a Girl is a powerful and poignant look at a group of diverse female veterans as they transition from active duty to civilian life after serving tours of duty in Iraq and Afghanistan. Struggling with PTSD, homelessness, and other traumas, these inspiring women find ways to adapt to the challenges they face through participation in the “Ms. Veteran America” competition.