Revealing the shocking realities of the global arms trade which profits in the billions and destroys lives. 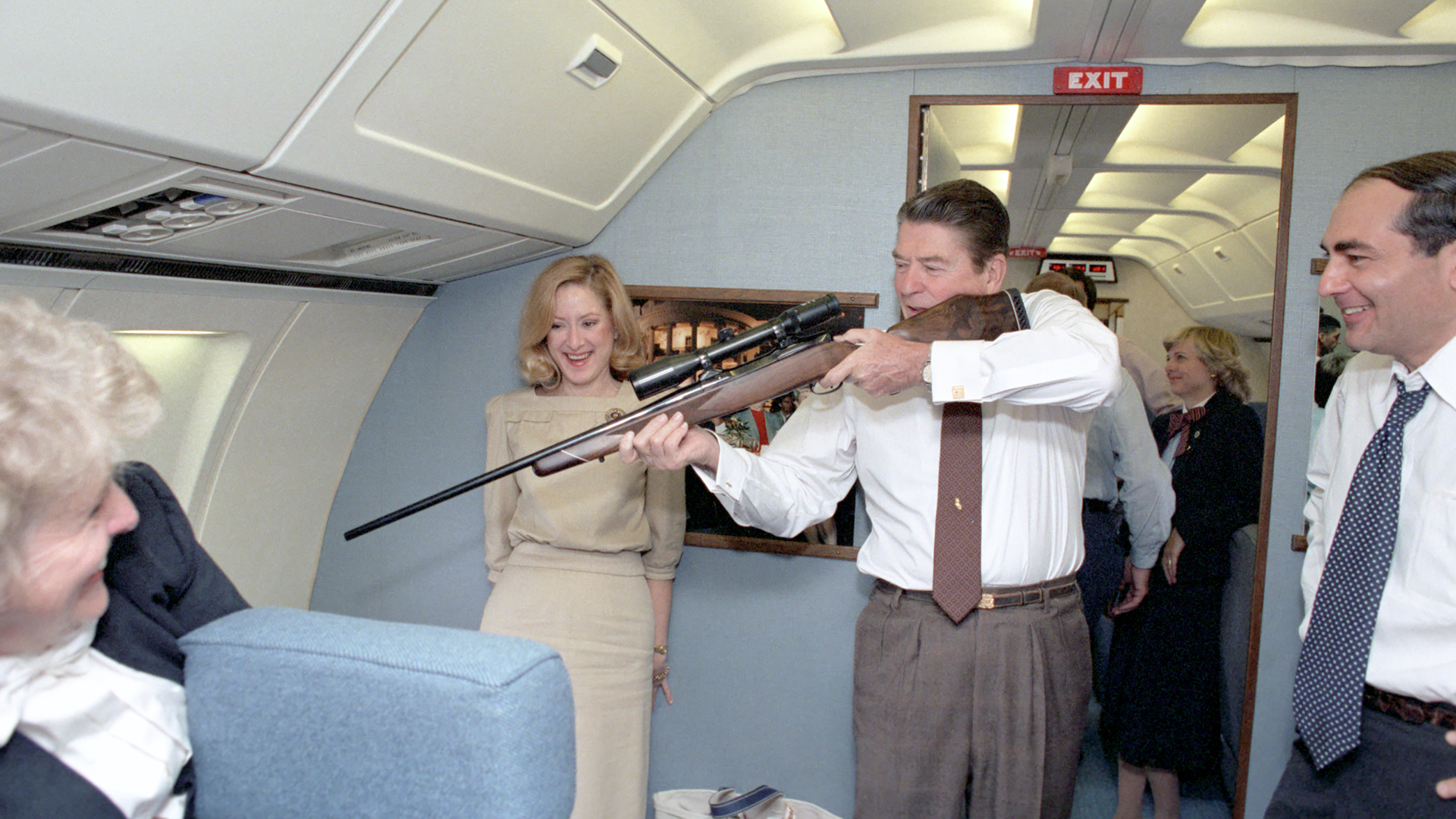 Belgian artist and filmmaker Johan Grimonprez achieved international acclaim with his documentary film dial H-I-S-T-OR-Y (1997), a collaboration with author Don DeLillo that tells the story of air hijackings since the 1970s and how these changed news reporting. In 2009, Grimonprez made Double Take, which targets the global rise of… Show more "fear-as-commodity." It premiered at Sundance and Berlin, and traveled the international film festival circuit, winning several Best Director awards, the Black Pearl Award in Abu Dhabi and the New Media Grand Prize in LA. His film and curatorial projects have been exhibited at museums worldwide, including the Hammer Museum (LA), Pinakothek der Moderne (Munich) and MoMA (NY). His works are part of the permanent collections of numerous major museums, including the Centre Georges Pompidou (Paris), the Kanazawa Art Museum (Japan) and Tate Modern (London). In 2011, Hatje Cantz Verlag published a reader on Grimonprez's work entitled It's a poor sort of memory that only works backwards, with contributions by Jodi Dean, Thomas Elsaesser, Hans Ulrich Obrist, and Slavoj Žižek. Grimonprez divides his time between Brussels and New York, where he now lectures at the School of Visual Arts. In 2012, Cinema Scope named him one of the "Best 50 Filmmakers Under 50” in the world. Show less

Joslyn Barnes is a writer and producer. Among the films Joslyn Barnes has been involved with producing since co-founding Louverture Films with Danny Glover and partners Susan Rockefeller and Bertha Foundation are: the features Bamako (Abderrahmane Sissako), The Time That Remains (Elia Suleiman), Uncle Boonmee Who Can Recall His Past Lives and Cemetery Of Splendour… Show more (both by Apichatpong Weerasethakul), White Sun (Deepak Rauniyar) and Zama (Lucrecia Martel); and the documentaries Trouble The Water (Tia Lessin & Carl Deal), The House I Live In (Eugene Jarecki), Black Power Mixtape 1967-1975 and Concerning Violence (both by Göran Hugo Olsson), House In The Fields (Tala Hadid), Strong Island (Yance Ford) and the forthcoming Hale County This Morning, This Evening (RaMell Ross), That Summer (Göran Hugo Olsson), Angels Are Made Of Light (James Longley) and Aquarela(Victor Kossakovsky). In 2017, Barnes was the recipient of both the Cinereach Producer Award and the Sundance Institute | Amazon Studios Producer Award. Show less

Other ITVS Films
Hale County This Morning, This Evening 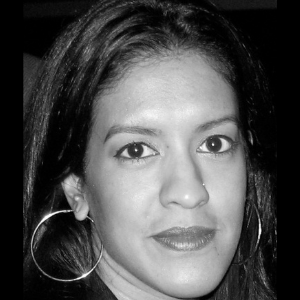 Basing his tale on Andrew Feinstein’s acclaimed 2011 book The Shadow World: Inside the Global Arms Trade, filmmaker and artist Johan Grimonprez scrutinizes an international enterprise that counts its profits in billions and its losses in human lives. The film travels to London, Saudi Arabia, Washington, D.C., and other far-flung locales to interview inside players and deeply knowledgeable observers, including Feinstein himself, investigative journalist Jeremy Scahill, weapons dealer Riccardo Privitera, and Saudi prince Bandar bin Sultan, whose résumé of arms transactions dates back to the Reagan-Thatcher era. The weapons trade, Shadow World argues, operates in a parallel legal universe — fostering corruption, determining economic and foreign policy, undermining democracy, and creating widespread suffering. Who is complicit? Just about everyone — not only arms manufacturers and dealers, but also governments and intelligence agencies, investigative and prosecutorial bodies, banks, and the media. Shedding light on the arms trade’s relentless expansion, Shadow World asks audiences to see past this horror, in the hope of creating a better future.