Thirty-nine-year-old adventurer Andrew McAuley has a dangerous, monumental mission: Be the first person to kayak solo from Australia to New Zealand. 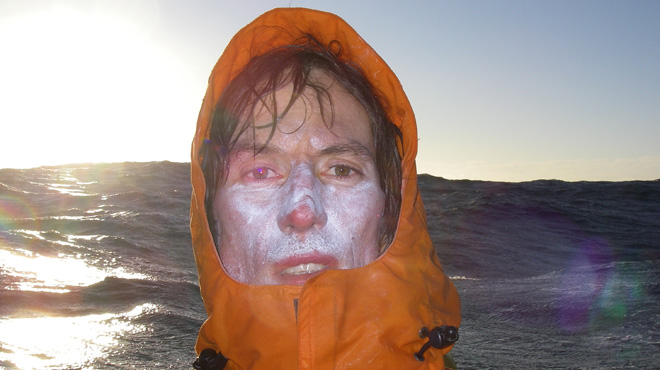 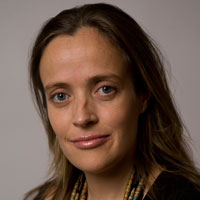 Jennifer Peedom has had a diverse career ranging from commodities trading, publishing, to filmmaking. Now an in-house producer/director for Independent Australian production company, Essential Media & Entertainment, she directed and produced Miracle on Everest.

David Michôd wrote three shorts that screened at the Sundance Film Festival in 2008:  I Love Sarah Jane, Spider, and Crossbow. He is a graduate of the University of Melbourne and Victorian College of the Arts School of Film & Television and was editor of Australia’s leading industry/filmmaker magazine, Inside Film.

On January 11, 2007, Andrew McAuley set out on his quest to become the first person to kayak from Australia to New Zealand across 1600km (1000 miles) of one of the wildest and loneliest stretches of ocean on Earth. Thirty days later, New Zealand maritime authorities received his distress call. Having survived a harrowing and torturous month at sea, conquering monstrous swells and terrifying storms, McAuley lost his life only a day from completing his journey. While his body was never recovered, the camera tapes from his kayak were and they form the basis of this moving and questioning portrait of a complex man, his family, his supporters, and his attempt to conquer the impossible.