Four children — learning to be bilingual and bicultural — raise questions about what it means to be American in the 21st century. 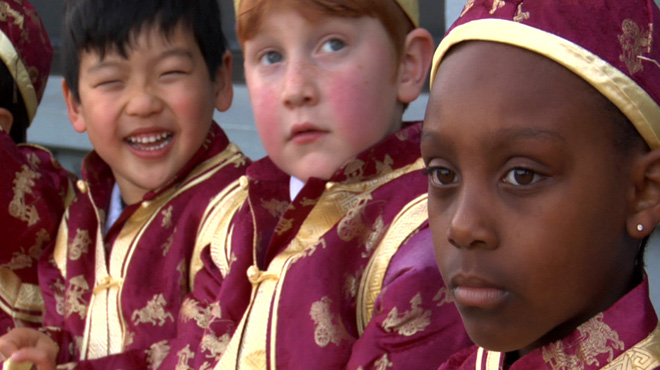 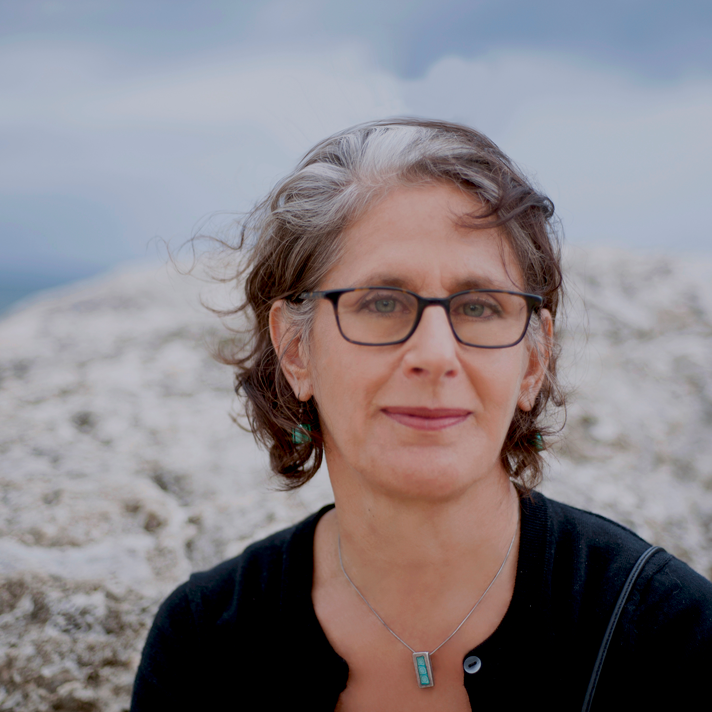 In addition to her PatchWorks' work, Marcia was consulting producer on HBO’s Emmy-nominated 50 Children," consultant to Academy Award nominee Last Day of Freedom," and IFP Mentor to The Last Season. Other credits include co-editing the Academy-award nominee,For Better or For Worse, and assistant producing the Academy Award nominees, Berkeley in the Sixties… Show more and Freedom on My Mind. She also field produces and consults on impact for documentary films. Show less

Other ITVS Films
Born in the U.S.A.
Los Hermanos/The Brothers 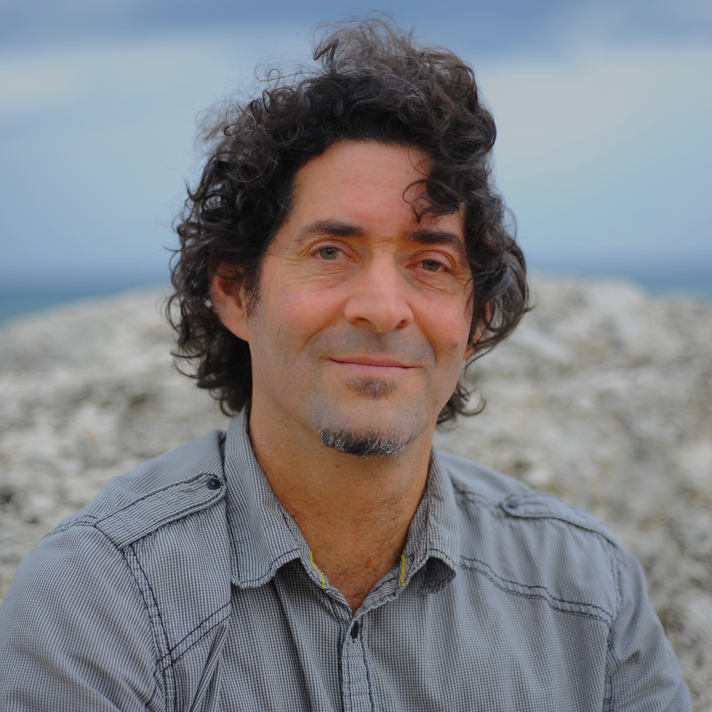 Ken Schneider is a Peabody award winner who believes in the power of film to affect hearts and minds. For 25 years, Ken has produced, directed and edited documentaries, focusing on war and peace, human rights, artists’ lives, unearthing buried American history, and contemporary social issues. Ken co-edited the Oscar-nominated Regret To Inform, a film… Show more the New York Times described as “unforgettable … exquisitely filmed, edited and scored.” His films have appeared on PBS’ American Masters, POV, Independent Lens, Frontline, Voices, on HBO, Showtime, Al-Jazeera, and in television and film festivals worldwide. He edits in English and Spanish. Show less

Other ITVS Films
Born in the U.S.A.
Los Hermanos/The Brothers

In a country where most states declare English as the official language, Speaking in Tongues turns the issue on its head and explores how bilingualism can be a national resource. Following four students involved in an educational experiment designed to make them bilingual and biliterate, the film questions rote debates about immigration, assimilation, globalization, and what it means to be American in the 21st century.