The Storm that Swept Mexico

The complex historical, social, political, economic and cultural forces that shaped the Mexican Revolution and its legacy. 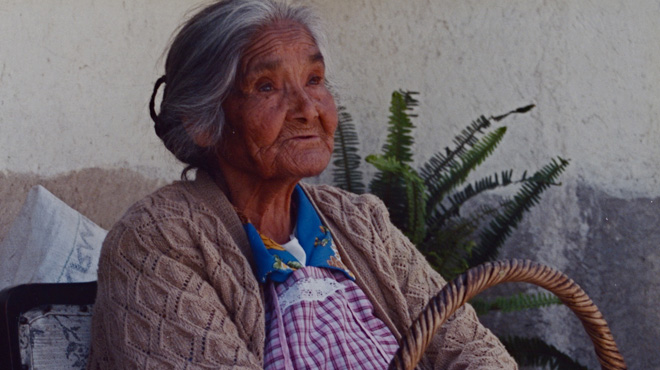 Other ITVS Films
The FIGHT IN THE FIELDS: Cesar Chavez and the Farmworkers' Struggle
I Really Want to Make It
Pedro E. Guerrero: A Photographer's Journey
Race Is the Place

The Mexican Revolution, the first major political and social revolution of the 20th century, not only changed the course of Mexican history, but also profoundly impacted its relationships with the rest of the world. The Storm That Swept Mexico looks at the complex historical, social, political, economic, and cultural forces that shaped the Revolution, influenced its course, and determined its consequences and legacy.