Karen Skloss shares an intimate story of two mothers and the circumstances that afforded them very different options. 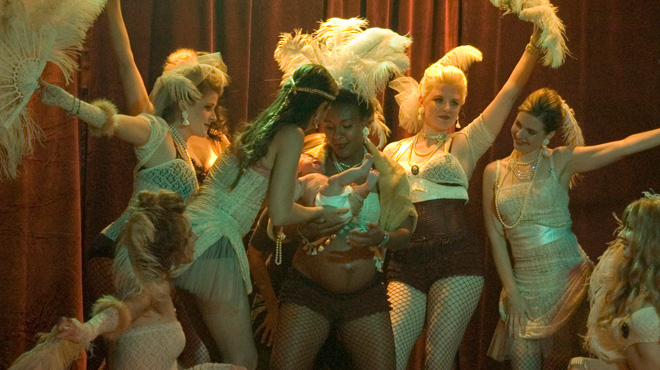 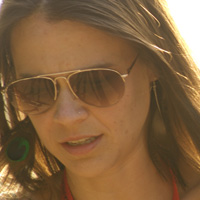 Karen Skloss works as a filmmaker and visual artist. Her award-winning narrative films and video installations have been shown in festivals including the International Festival Rotterdam and the Cannes market. Her short film Smitten (2001) is distributed through Hart Sharp Video. She has edited a number of feature documentaries, including Atomic Ed & the Black Hole… Show more (2002) and Be Here to Love Me: A Film About Townes Van Zandt (2005). Show less

When filmmaker Karen Skloss got pregnant at the age of 23, she decided to have and keep the baby — even when it became clear that her relationship with the baby’s father wouldn’t work out. She had no idea that it would be so easy to alter her life in one stroke.

In Sunshine, Skloss explores the meaning of family through a personal journey to understand both the legacy of her own birth and the non-traditional family she created by co-parenting with her ex-boyfriend. Young, pregnant, single, and unprepared, Skloss struggles with the fact that sometimes, the most strenuous efforts to protect the idea of family can actually do the most to pull families apart.

Skloss’s pregnancy was, in a way, a case of history repeating itself. As a pregnant teenager, Skloss’s biological mother —the mayor’s daughter in a small Texas town — hushed herself away in a Catholic home for unwed mothers before giving Skloss up for adoption in 1975. She went on to lead a relatively normal life — finishing college, getting married, and having several other children. Few people, other than her new husband, had any idea what had happened. Even that was more than Skloss knew for many, many years.

Woven together from more than 10 years’ worth of home movies, intimate family interviews, shimmering dance sequences, and stylized reenactments, Sunshine is a refreshing and compelling self-portrait of an adopted woman driven to search for her pride and identity while reconnecting with her biological mother.