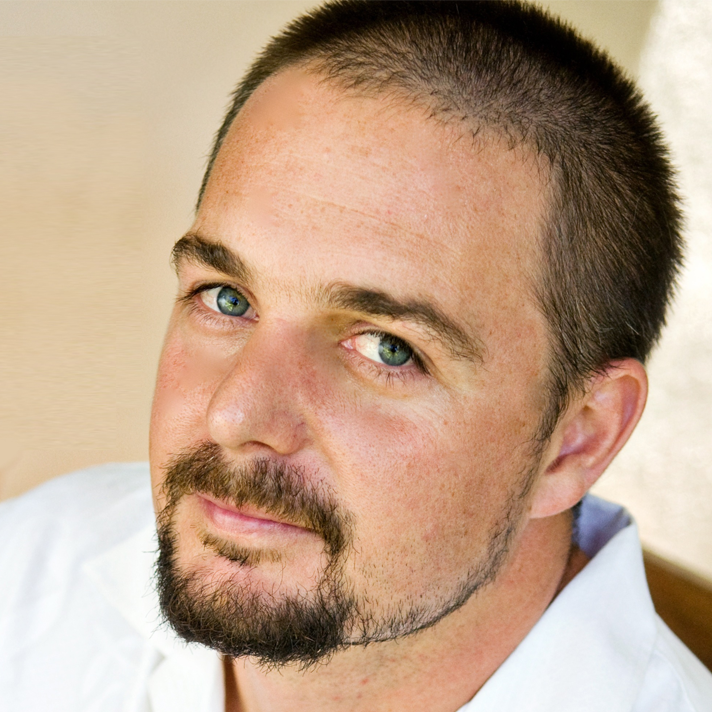 Banker White directed and produced the award-winning documentary The Genius of Marian, which premiered at the Tribeca Film Festival and was broadcast on PBS's award-winning series POV in September 2014. The film also received support from the Sundance Documentary Fund, the National Endowment for the Arts, the Tribeca Film Institute, Impact Partners,… Show more LEF, Britdoc, the Catapult Film Fund, and The Fledgling Fund. Banker also directed Sierra Leone’s Refugee All Stars (POV, 2007). The film was nominated by the IDA for Best Feature in 2006; won grand jury awards at AFI Fest, Full Frame Film Festival and Human Rights Watch Film Festival; and earned audience awards at SXSW and Miami International Film Festival. It was broadcast on POV in North America, HBO Latin America, and NHK in Japan among others. Banker also founded the WeOwnTV Freetown Media Center, a collaborative filmmaking and storytelling project in Sierra Leone which is supported by Creative Capital, Freedom to Create, The Bertha Foundation, and BAVC. Show less 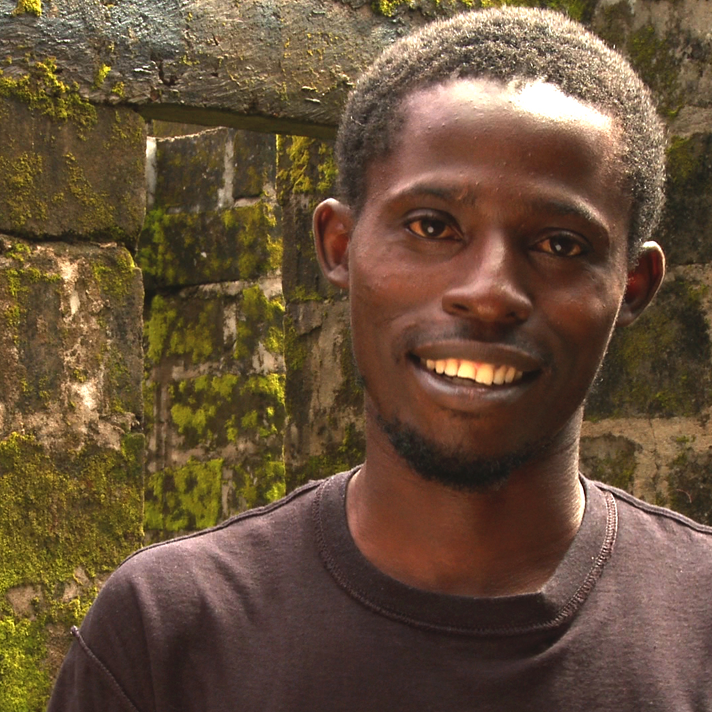 Arthur Pratt is a Sierra Leonean filmmaker and community leader based in Freetown, Sierra Leone. Arthur is a co-founder of the Sierra Leone Film Council, the country’s first media makers union. He has started and leads multiple community film and theater groups, collaboratively writing and performing numerous films and plays with ex-combatants,… Show more former child prostitutes and community members. He is a co-founder and manager of the WeOwnTV Freetown Media Center in Sierra Leone with numerous credits and awards for the films and plays he has produced. Film credits include: Charity (writer/director) which received festival awards at the Pan African Film Festival Los Angeles, Cinema by the Bay San Francisco, and Semana del Cine Experimental de Madrid, Spain; Black Sugar (director, writer, and camera), They Resisted (director/writer); Hustler (director, writer, and camera); Gift of My Eyes (camera and editor); and M'Pora (camera and editor). Show less 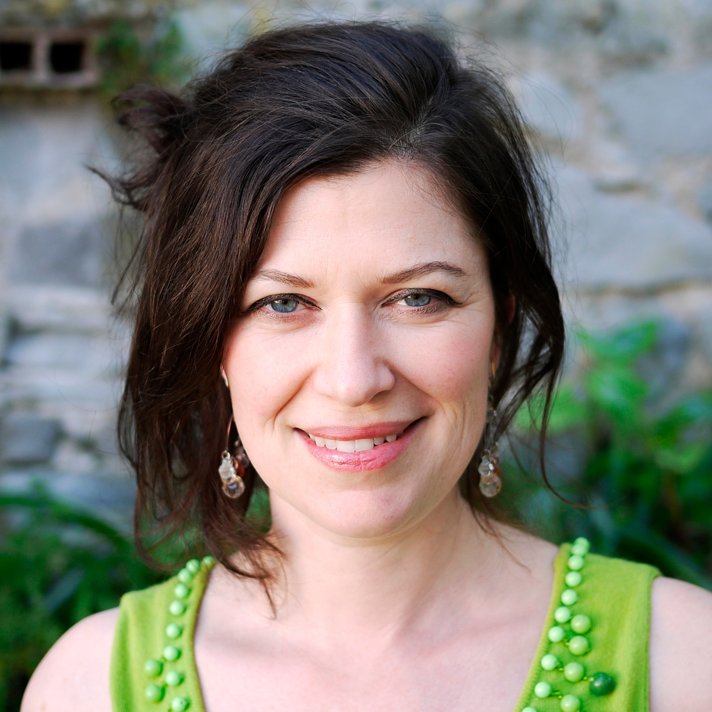 Anna Fitch is an Emmy Award-winning director. Her natural history and science documentaries have aired on the National Geographic Channel, Channel 4 UK, and PBS. BugWorld: War of Two Worlds (2003) won an Emmy Award in Best Documentary Directing and was a Best Science and Natural History Program finalist at Banff Television Festival. She co-directed the… Show more feature documentary The Genius of Marian (2013), which premiered at the Tribeca Film Festival and was broadcast on POV in September 2014. The film also received support from the Sundance Documentary Fund, the National Endowment for the Arts, the Tribeca Film Institute, Impact Partners, LEF, Britdoc, the Catapult Film Fund and The Fledgling Fund. Her narrative short, The Burning Wigs of Sedition (2010), was in competition at many festivals, including the Seattle International Film Festival, SFFS’s Cinema by the Bay, Revelation Film Festival Perth, and Rooftop Films NYC. It also won the Best of Festival prize at the Black Maria Film Festival and the Audience Award at SF IndieFest. Show less

Through the eyes of Sierra Leonean filmmaker Arthur Pratt, Survivors presents a heart-connected portrait of his country during the Ebola outbreak, exposing the complexity of the epidemic and the sociopolitical turmoil that lies in its wake. The film chronicles the remarkable stories of two Sierra Leonean healthcare workers during what is now widely regarded as the most acute public health crisis of the modern era.

Survivors explores both the personal as well as the political turmoil that the Ebola outbreak exposed in Sierra Leone. Filmmaker and pastor Pratt’s footage provides intimate access to the daily lives of these workers, giving a multidimensional view of both their struggles and the triumphs, as Sierra Leone faces the terrifying epidemic. Survivors interweaves the heroic stories of Mohamed Bangura, the senior ambulance driver at the country’s main emergency vehicle dispatch; and Margaret Kabba Sesay, a nurse who works at the Emergency Ebola Treatment Center, caring for some of the sickest patients. Through observational footage of these characters’ daily lives and Arthur’s first-person account of his own family's experience, the film not only explores how the epidemic ravaged families and communities, but also exposed broken infrastructures, deep misunderstandings between international aid organizations and the communities they serve, as well as unresolved political tensions after the decade-long civil war.

As Sierra Leone moves towards containment of the outbreak, we see international organizations draw down their support and begin to understand how the future of the region will be profoundly shaped by the complex decisions made and actions taken by individuals like Margaret, Mohammed, and Arthur. In this way, Survivors explores what it means to be Sierra Leonean at this critical juncture in the country’s history.