They Call Us Monsters

They Call Us Monsters takes viewers behind the walls of the Compound, the facility where Los Angeles houses its most violent juvenile criminals. To their advocates, they’re kids. To the system, they’re adults. To their victims, they’re monsters. 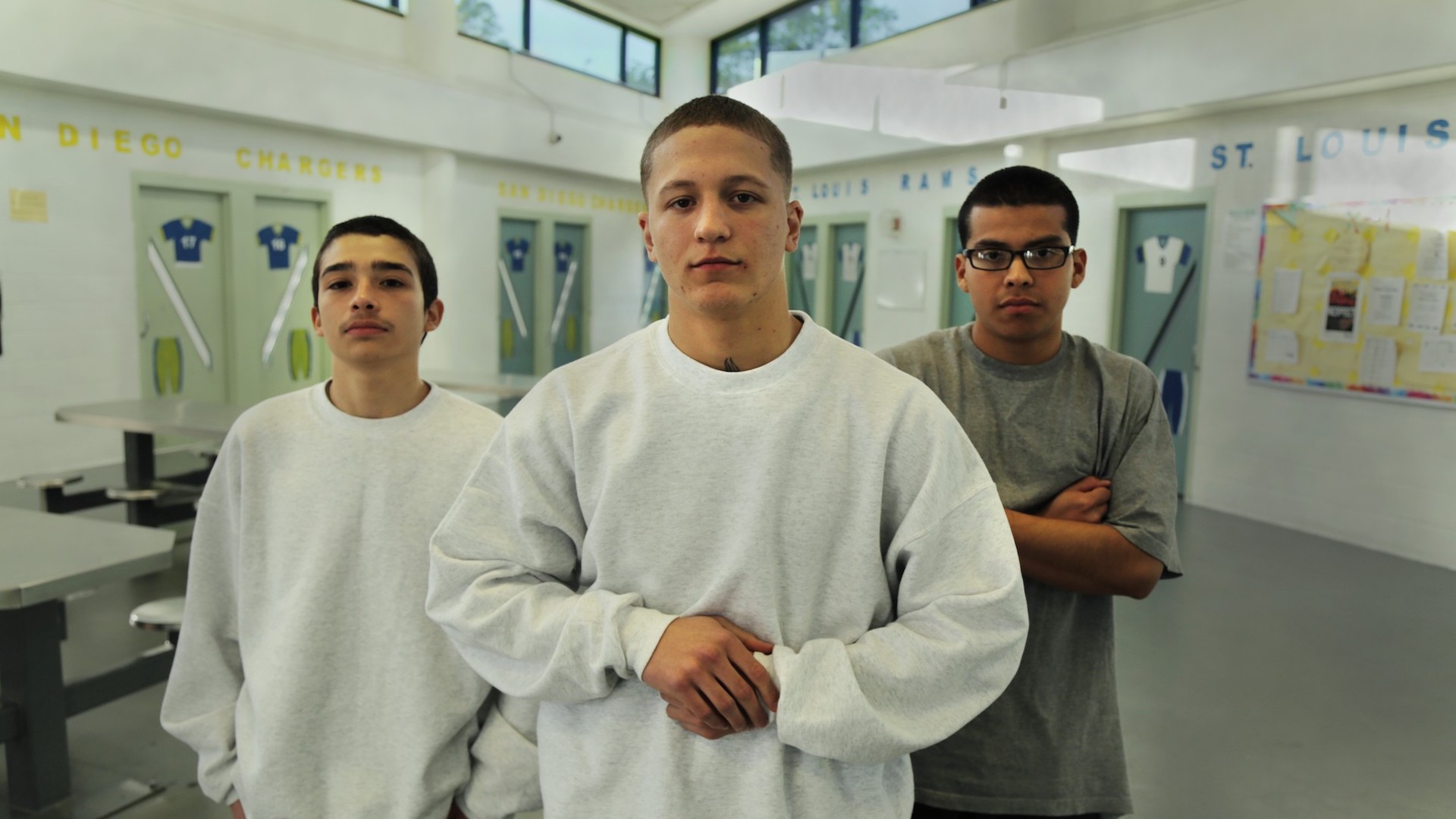 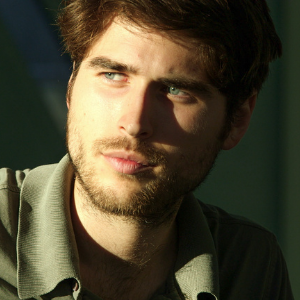 Ben Lear is an award-winning filmmaker and composer. He graduated from NYU in 2010 with a degree in music composition. For his senior recital, Lear wrote and performed his folk-opera Lillian, about a man who travels to the great Pacific garbage patch to reclaim all he’s lost, with a 20-piece orchestra and light show. Upon the album’s release, he partnered… Show more with Plastic Pollution Coalition and 5Gyres to raise awareness for plastic pollution. This work has led Lear to performances at TED and the UN. In 2016, Lear debuted his first feature documentary, They Call Us Monsters, at the Los Angeles Film Festival. The film won Best Documentary at the Las Vegas Film Festival, reached #1 on the iTunes documentary charts, and aired on Independent Lens in May of 2017. As a result of making that film, Lear sits on the board of InsideOUT Writers and is an ally member with the Anti-Recidivism Coalition, teaching a weekly writing class in juvenile hall and mentoring the formerly incarcerated upon reentry. Show less

They Call Us Monsters takes viewers behind the walls of the Compound, the facility where Los Angeles houses its most violent juvenile criminals. Juan, Jarad, and Antonio, all between 14 and 16, face decades in prison. To pass the time, they sign up for a screenwriting class and collaborate on a short film about their lives, including Juan’s unrequited love for his childhood friend, Abigail. Halfway through the class, Antonio returns to juvenile court and gets released with time served. Back home, he struggles to avoid the same patterns that first got him locked up. Meanwhile, the realities of Jarad and Juan’s crimes set in. One of Jarad’s victims is only 17 herself and will be confined to a wheelchair for life. Juan faces deportation once eventually released, separating him from his family, including his baby son. While the gravity of their crimes haunts every frame, these young men are still simply teenagers. Do they deserve a second chance? The question is a societal conundrum beyond legislation and data. To their advocates, they're kids. To their critics, they’re monsters.