Traveling While Black explores the often-harrowing journeys that black Americans took during the Jim Crow era. 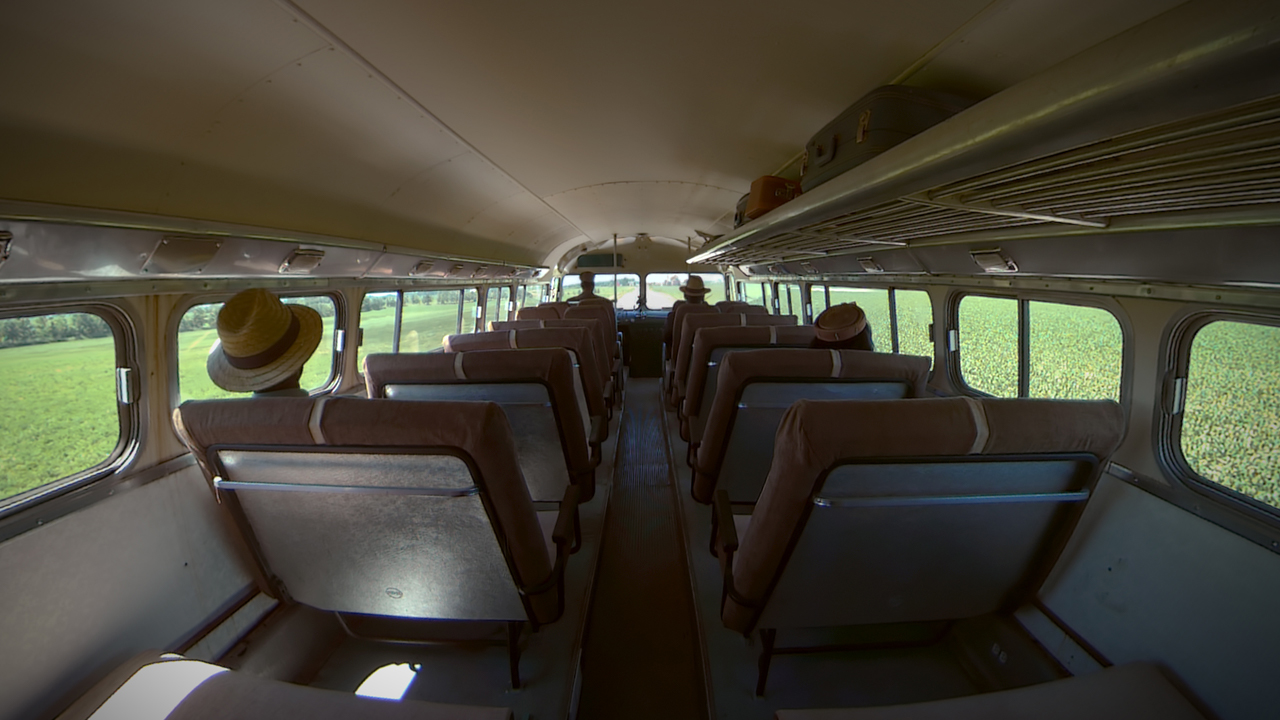 Roger Ross Williams directed and produced Music by Prudence, which won the 2010 Academy Award® for documentary short subject and was broadcast on HBO. He is the first African American to win an Oscar® for directing and producing a film, short or feature. Williams began his career producing political satire for Comedy Central and Michael Moore’s Emmy award… Show more winning series TV Nation. He went on to work as a broadcast journalist for ABC, NBC, MSNBC and CNN. He has also produced and directed numerous primetime specials for PBS, ABC, CBS, Sundance Channel, and New York Times Television. He has won numerous awards including a NAMIC Vision Award and the National Headliner for Best Human Interest Feature documentary. Williams has received grants from the Sundance Documentary Fund, The Tribeca Documentary Fund, The Ford Foundation, Open Society Foundation, Cinereach, The Eastmond Fund, New York State Council of the Arts and The Fledgling Fund. Currently Williams has several projects in development, including a feature length documentary entitled GOD LOVES UGANDA and a narrative film on the African American Baptist church, called Black Sheep. Mr. Williams divides his time between New York and Amsterdam. Show less

Traveling While Black is a 360 video documentary that immerses audiences in the long history of restriction of movement for black Americans during the Jim Crow era.

Filmed largely at locations in present day Washington DC, the site of the largest number of historic Negro Motorists Green Book entries in the U.S, the viewer is transported to historic Ben's Chili Bowl on U Street in an intimate series of moments with several patrons. Original residents and their descendants still living in this vibrant area of DC reflect on their experiences and memories of restricted movement and race relations in the U.S.

Academy Award winner Roger Ross Williams serves as a guide as we follow him on a journey re-tracing routes across the United States taken by African American travelers of the past. As Williams encounters stories of discrimination, resilience and courage, he too shares his own family history and personal experiences as a black man, bridging the gap between the past and present.