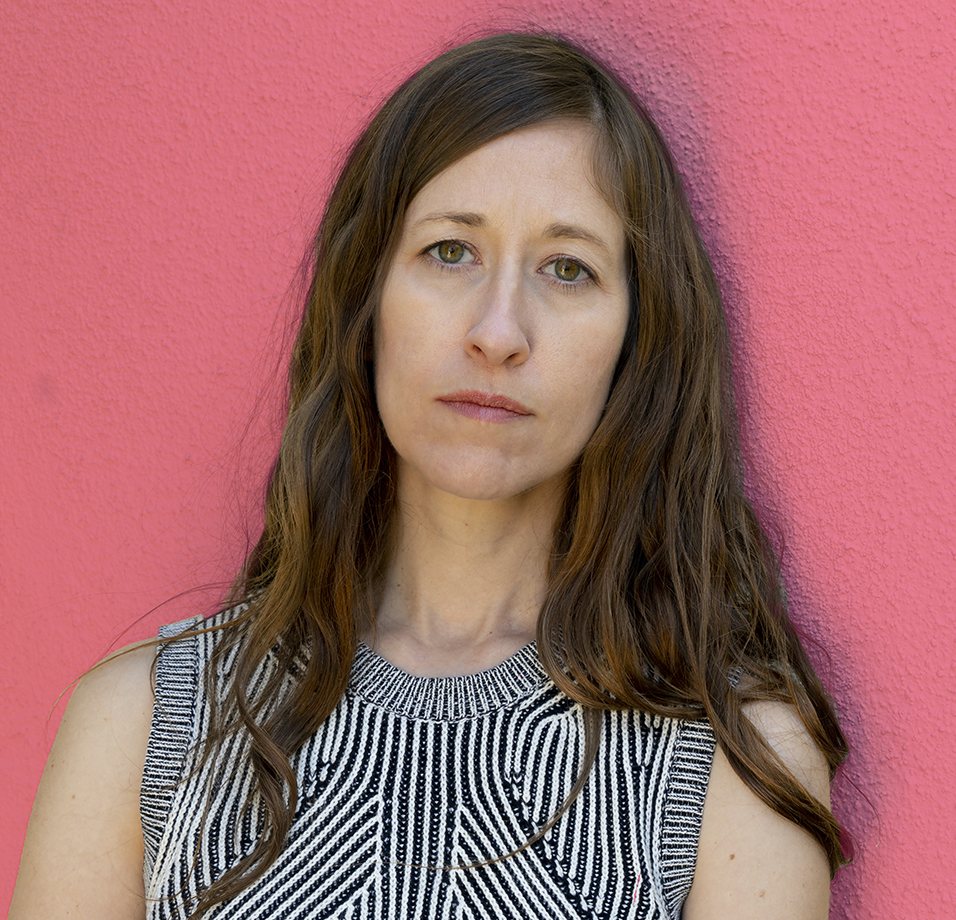 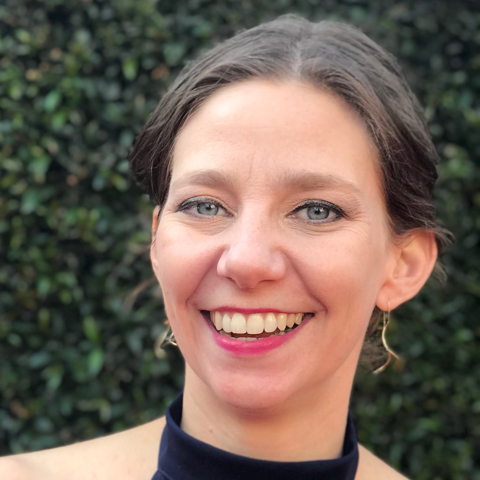 Rachel Nederveld is an independent producer based in Los Angeles and Louisiana. She is an alum of the Sundance Producing Fellowship, IFP Cannes Producing Fellowship, Points North Fellowship, and Tribeca Film Institute’s All Access program, and her films have premiered at Sundance, TIFF, Tribeca, SXSW, and more. Rachel has a BA in Studio Art and worked in… Show more indie music and arts nonprofits before turning to cinema to push the boundaries on issues most important to her. Show less

Between 2011 and 2013, tubas were stolen from high schools across Southern California. While reporters focused on the thieves, Director Alison O'Daniel, who is hard of hearing, was curious about the impact on the students and school communities. She wondered how these thefts were altering the sound of the bands, which ultimately led her to question the role of sound itself and what it means to listen. In The Tuba Thieves, O'Daniel explores the question of sound, prioritizing a hard-of-hearing form of storytelling in which information collides and is allowed to be misunderstood. In prioritizing Deaf and hard of hearing communication, she generates new sensitivity to sound and meaning.