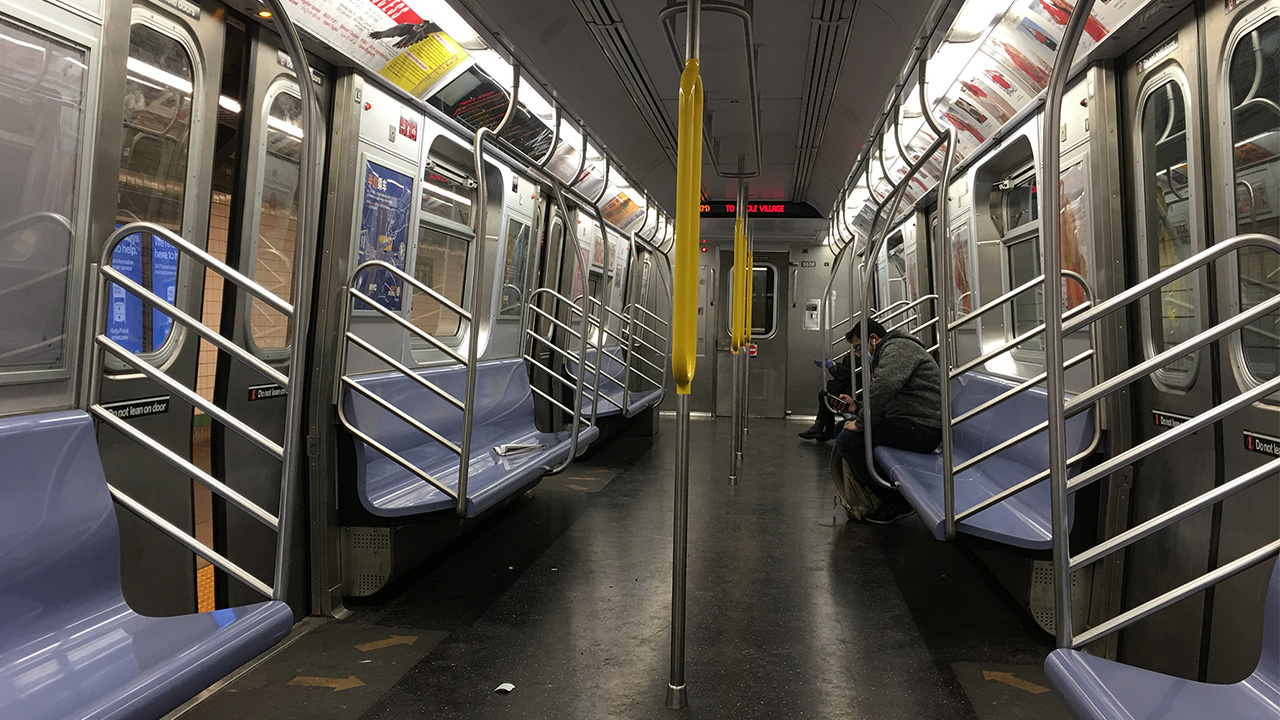 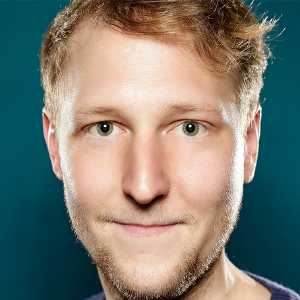 Derek Howard is a director and cinematographer whose work screened at Venice, Toronto, Sundance, HotDocs, and IDFA. He participated in the IDFA Summer School, IDFA Academy, Reykjavik Trans Atlantic Lab, and Berlinale Talents. He shot The Hottest August, assistant directed Aquarela, and directed The Harvesters, which premiered at True/False.

Every day on the subways of New York City, the hustle and bustle of mass transit provides a veil of anonymity. Individual faces blur into a mass of humanity, making invasions of personal space inevitable. There are the common innocuous interactions, but violations of personal space often cross the line. Sexual harassment and other predatory behaviors take place on subways and station platforms in plain sight. Most witnesses and victims remain silent until they’re prompted to open up. Once they do, stories from people from a variety of backgrounds give very similar accounts. Perpetrators are emboldened, committing crimes in front of other commuters as if no one else was around. Underground emboldens the victims of these incidents to share their stories in hopes of changing the stigma surrounding public violations.