On the eve of the 2008 election, a town in Tennessee finds itself grappling with what it means to be American. 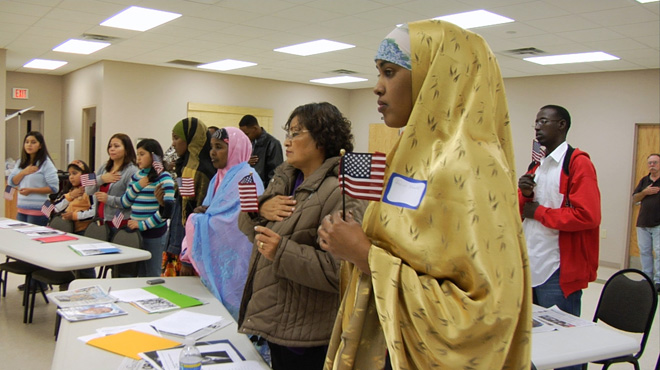 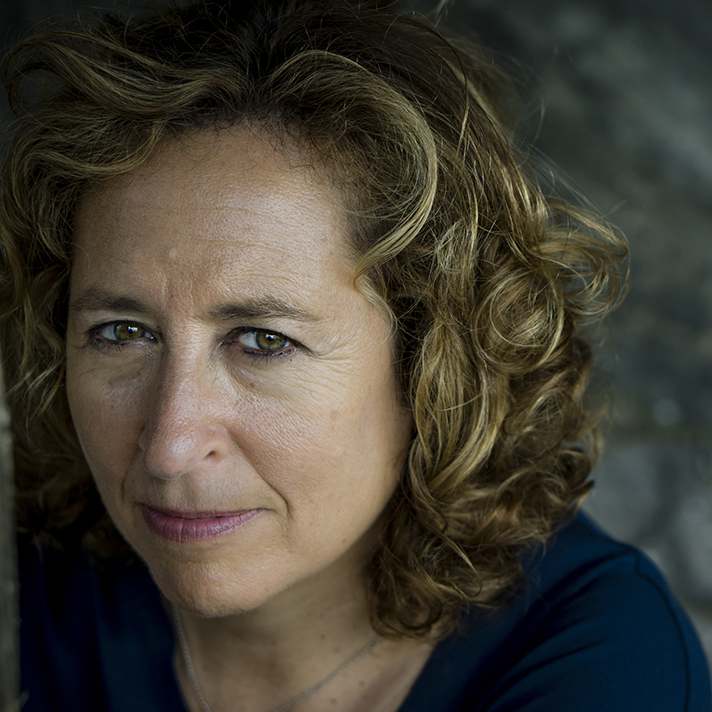 Kim A. Snyder’s film Welcome To Shelbyville was a recipient of a Gucci-Tribeca Documentary Fund grant, an official selection of the US State Department's American Documentary Showcase, and was nationally broadcast on PBS's Independent Lens in 2011. In 2007, Snyder co-founded the BeCause Foundation to direct and produce a series of socially conscious… Show more documentaries, which have won numerous awards with campaigns furthering the work of the social innovators they highlight. She directed and produced the award-winning documentary feature I Remember Me, which was theatrically distributed by Zeitgeist Films. In 1994, Kim associate produced the Academy Award-winning short film Trevor which became the cornerstone of The Trevor Project, a national organization dedicated to suicide prevention among gay youth. She has served on the admissions review committee for NYU’s Graduate Film Program and graduated with a Masters in International Affairs from the Johns Hopkins School of Advanced International Studies. Show less

Welcome to Shelbyville is a glimpse of America at a crossroads. In this one small town in the heart of America's Bible Belt, a community grapples with rapidly changing demographics. Just a stone's throw away from Pulaski, Tennessee (the birthplace of the Ku Klux Klan), longtime African American and white residents are challenged with how best to integrate with a growing Latino population and the more recent arrival of hundreds of Muslim Somali refugees.

Set on the eve of the 2008 Presidential election, the film captures the interaction between these residents as they navigate new waters against the backdrop of a tumultuous year. The economy is in crisis, factories are closing, and jobs are hard to find. The local Tyson chicken plant is hiring hundreds of new Somali refugees, and when a local reporter initiates a series of articles about the newcomers, a flurry of controversy and debate erupts within the town.

Just as the Latino population grapples with their own immigrant identity, African American residents look back at their segregated past and balance perceived threats to their livelihood and security against the values that they learned through their own long struggle for civil rights. As the newcomers — mostly of Muslim faith — attempt to make new lives for themselves and their children, leaders in this deeply religious community attempt to guide their congregations through this period of unprecedented change. Through the vibrant and colorful characters of Shelbyville, the film explores immigrant integration and the interplay between race, religion, and identity in this dynamic dialogue. The story is an intimate portrayal of a community’s struggle to understand what it means to be American.