When God Sleeps depicts the journey of Iranian musician Shahin Najafi who is forced into hiding after hardline clerics issue a fatwa for his death, incensed by a rap song that focuses on the oppression of women, sexism, and human rights abuses. 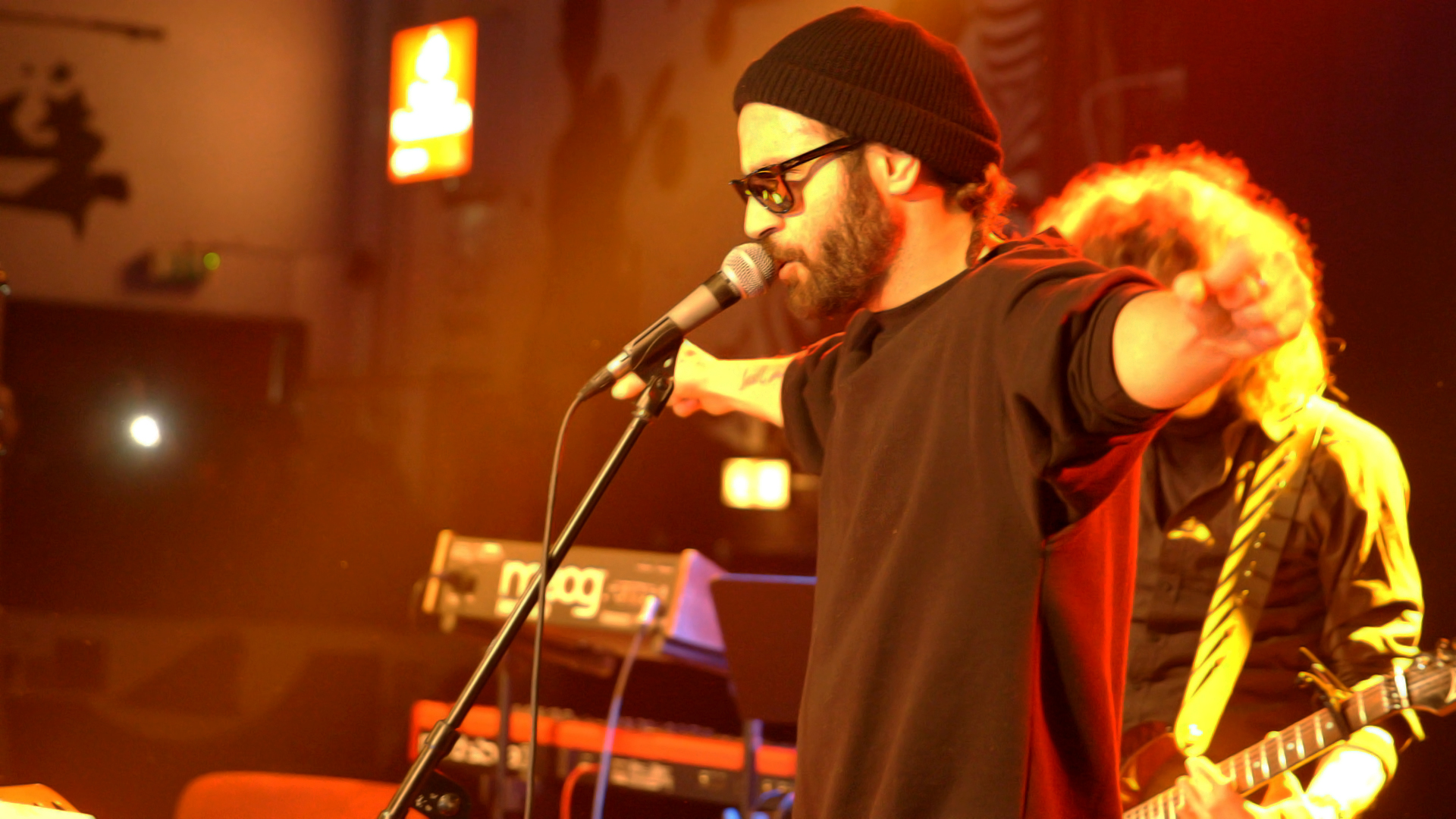 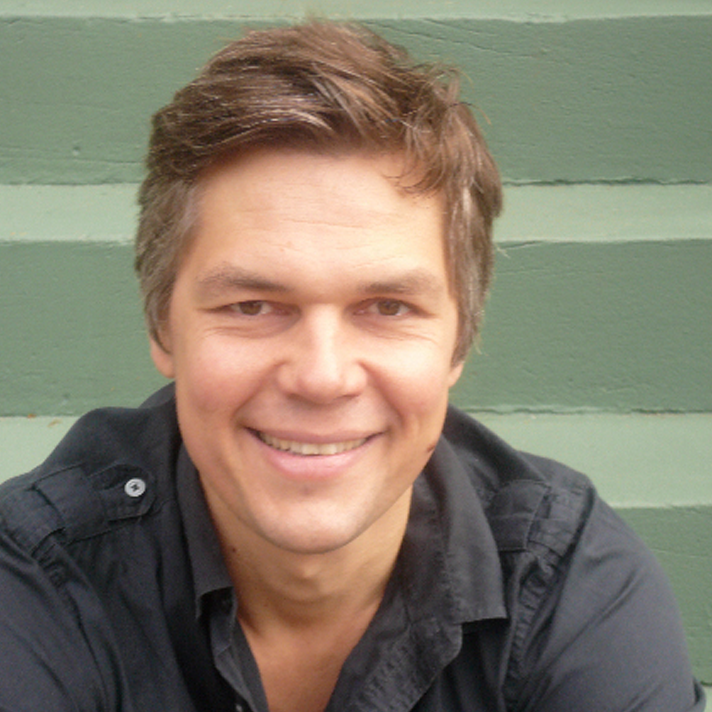 Till Schauder got his start in Germany where he wrote and directed the award-winning narrative short City Bomber and his award-winning narrative feature debut Strong Sh*t (Max Ophüls Film Festival Reader’s Award). His U.S. debut, Santa Smokes won several international awards, among them Best Director at the Tokyo International Film Festival and the… Show more Studio Hamburg Newcomer Award. In 2012, Till completed his first documentary, The Iran Job, which made several "best film of the year" lists in the U.S. and was shortlisted for a German Academy Award. In 2014 he was awarded the Gerd-Ruge-Stipendium by Medienstiftung NRW, Germany’s largest federal film fund, for When God Sleeps, co-produced by ITVS, for which he also received grants from the Catapult Film Fund, The Sundance Institute, Fork Films and the Hartley Film Foundation. His script for When God Sleeps was recommended for a German Academy Award in the category Films in Development in 2015. In 2015 he also directed The Young Man and the Sea, a TV documentary which was shortlisted for Germany’s Grimme Award for Best Documentary Series. He’s the winner of the 2016 ARD “Top of the Doc” competition for Untitled Hassan Geuad Project. Till received his MFA at the University of Television and Film, Munich. He teaches film at Vermont College of Fine Arts and NYU’s School of Professional Development. Show less 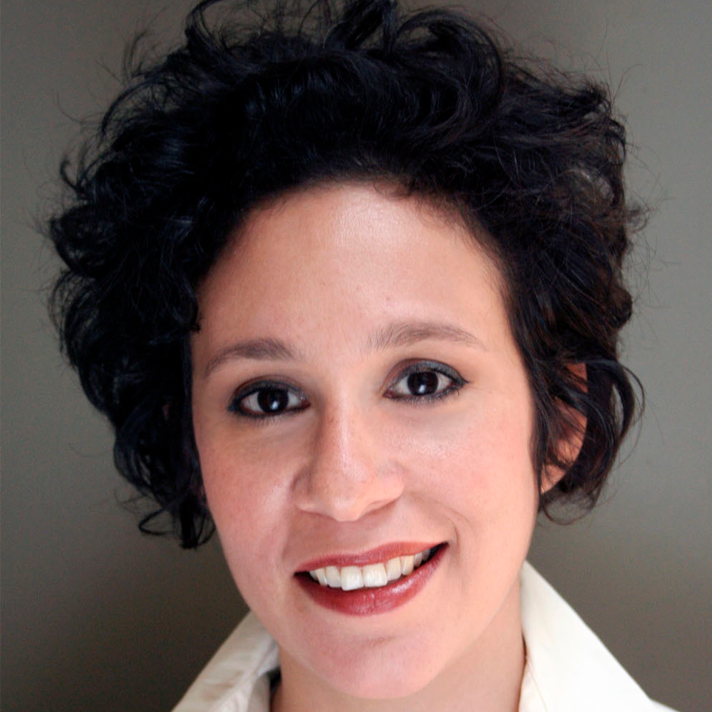 Sara Nodjoumi is a film producer and festival programmer. She produced the feature documentary The Iran Job, which was released theatrically and on Netflix. In Germany, the film was shortlisted for a German Academy Award. For The Iran Job Nodjoumi managed two of the most successful Kickstarter campaigns of all time. She co-produced and co-directed I Call Myself Persian: Iranians in America,… Show more which aired on PBS and premiered at the MoMA Documentary Fortnight. Nodjoumi joined director Till Schauder on his feature films Santa Smokes and Duke's House (Tribeca Film Festival). Their collaboration continued with the feature documentary The Reggae Boyz, and When God Sleeps, which is co-produced by ITVS and received support from numerous foundations including the Sundance Institute, Catapult Films, The Hartley Film Fund and Fork Films. From 2004-2009, Nodjoumi worked at the Tribeca Film Festival as an Associate Programmer and is currently the Artistic Director of the New York Sephardic Film Festival. Nodjoumi also works with filmmakers as a consultant on crowd-funding and audience engagement campaigns. Show less

When God Sleeps is a rap-punk rock doc wrapped around a Romeo and Juliet romance. The film tells the story of Iranian musician Shahin Najafi, who is forced into hiding after hardline clerics issue a fatwa for his death, incensed by a rap song that focuses on the oppression of women and human rights abuses. As Shahin risks his life every time he steps on a stage he tries to establish a life with a woman he's fallen in love with, whose grandfather was handpicked by Ayatollah Khomeini to be the first Prime Minister of the Islamic Republic of Iran.

As Shahin risks his life every time he steps on a stage he faces a personal dilemma: how does an apostate deemed worthy of execution establish a life with a woman whose family is deeply religious?