William S. Burroughs: A Man Within

Those who knew the iconic beat author best examine the interplay between his public persona and his private life. 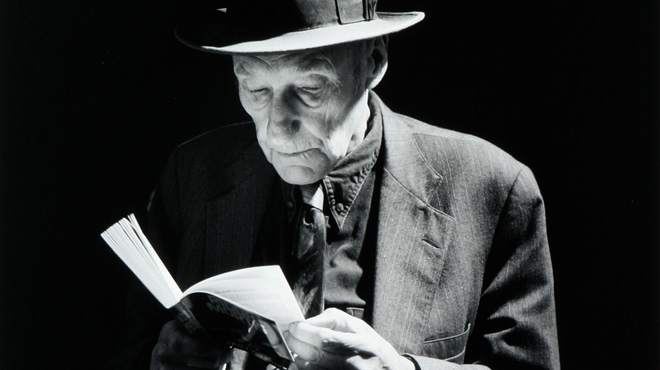 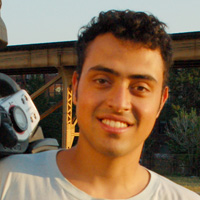 Yony Leyser is a 25-year-old filmmaker living in Chicago, Illinois. He has directed several short films. After being kicked out of film school, he moved to Lawrence, Kansas, and began his passionate first feature film, William S. Burroughs: A Man Within, about one of the most interesting icons of the 20th century. He also works as a curator, video artist,… Show more and photographer, documenting people who are outside the mainstream of society. The subjects of his photography series have included Ida, a utopian transgender commune in Tennessee; Christiania, an anarchist village in Copenhagen; Kopi, Berlin's largest squat; and naked bike rides in the US. His work has been shown work in galleries and theaters in Chicago, New York, London, Berlin, Paris, Vienna, and Los Angeles. Show less

William S. Burroughs: A Man Within investigates the life of the legendary beat author and American icon. Born the heir of the Burroughs' adding machine estate, he struggled throughout his life with addiction, control systems, and self. He was forced to deal with the tragedy of killing his wife and the repercussions of neglecting his son. His novel, Naked Lunch, was one of the last books to be banned by the U.S. government. Allen Ginsberg and Norman Mailer testified on behalf of the book. The courts eventually overturned the 1966 decision, ruling that the book had important social value. It remains one of the most recognized literary works of the 20th century.

William Burroughs was one of the first to cross the dangerous boundaries of queer and drug culture in the 1950s, and write about his experiences. Eventually he was hailed the godfather of the beat generation and influenced artists for generations to come. But his friends were left wondering if he had ever found contentment or happiness. This extremely personal documentary pierces the surface of the troubled and brilliant world of one of the greatest authors of all time.