One of the most misunderstood and intriguingly powerful contemporary female political figures. 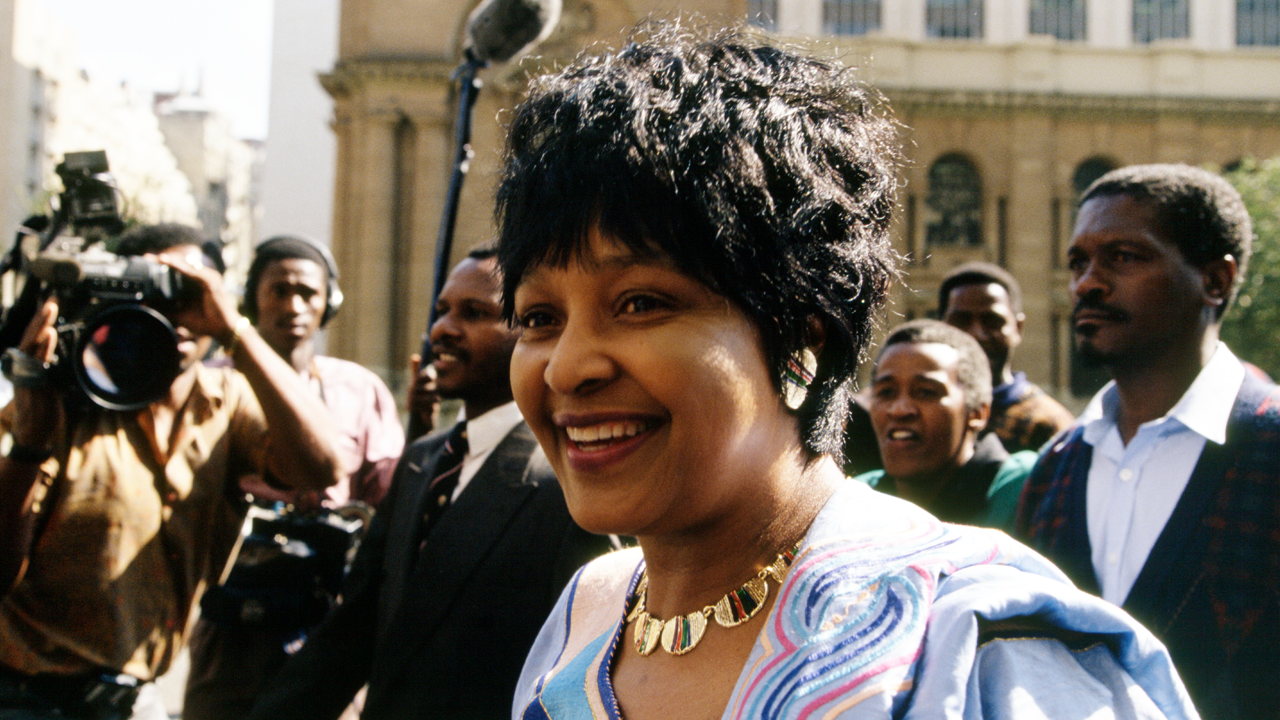 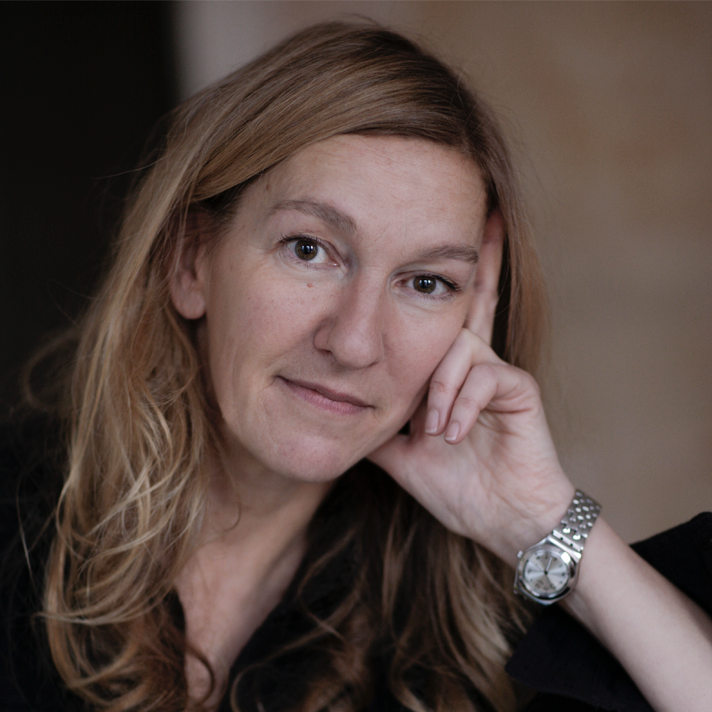 Pascale Lamche is an award winning filmmaker who has made feature documentaries and series as a writer/director, writer/producer, and producer/director for key broadcasters internationally. Her films have been premiered at international film festivals including Sundance, Edinburgh, Locarno, Sheffield, Dublin, London, Toronto, Amsterdam,… Show more Vancouver, Lisbon, and festivals in Milan, Poland, Rio de Janeiro, LA, Mill Valley, Cork etc. After achieving a First Class Honours B.A degree in Modern History from the University of Sussex and the Sorbonne, she began her career in film in London at the independent film centre, Cinema Action and then set up The European Script Fund (an initiative of the European Union). She subsequently moved to Paris to establish ICONE (backed by Miramax and the literary agency Peter’s Fraser & Dunlop) a venture for co-producing film and television. She has worked in London and Paris both as an independent producer and director in co-production with the companies Little Bird (documentaries) and La Cie Phares et Balises and was Director of International Co-Productions for Cameras Continentales as well as handling international distribution and pre-sales for the Jacques Cousteau collection for the Arts distribution company, Amaya. In the world of fashion, she has made films with and for Alexander McQueen and for the Gucci group. Show less

Supremely controversial, Winnie Mandela has been labeled a woman condemned for her radical role in the liberation of South African people under apartheid. While her husband, Nelson Mandela, remained imprisoned for 27 years, Winnie brushed the patriarchy aside to fight on the front line and take uncompromising steps to inspire an uprising. While Nelson was remembered as a hero, Winnie was demonized in the global media.

In Winnie, filmmaker Pascale Lamche paints a complex portrait of Winnie Mandela: the woman, the paradox, both exalted and villainized in the eyes of history. Using rich, unseen archival footage and interviews with intimate comrades, Lamche unravels the tale of cause and effect by which Winnie was taken down. Loved by South African people for her grace and unflinching leadership, Winnie Mandela is situated at the center of her own narrative by Lamche in a film that asks us to question how – and why – history has intimidated and silenced women because of their political power.