Examines the enigmatic life and mind of Pulitzer Prize-winning writer, Navarro Scott Momaday, one of Native America’s most celebrated authors. 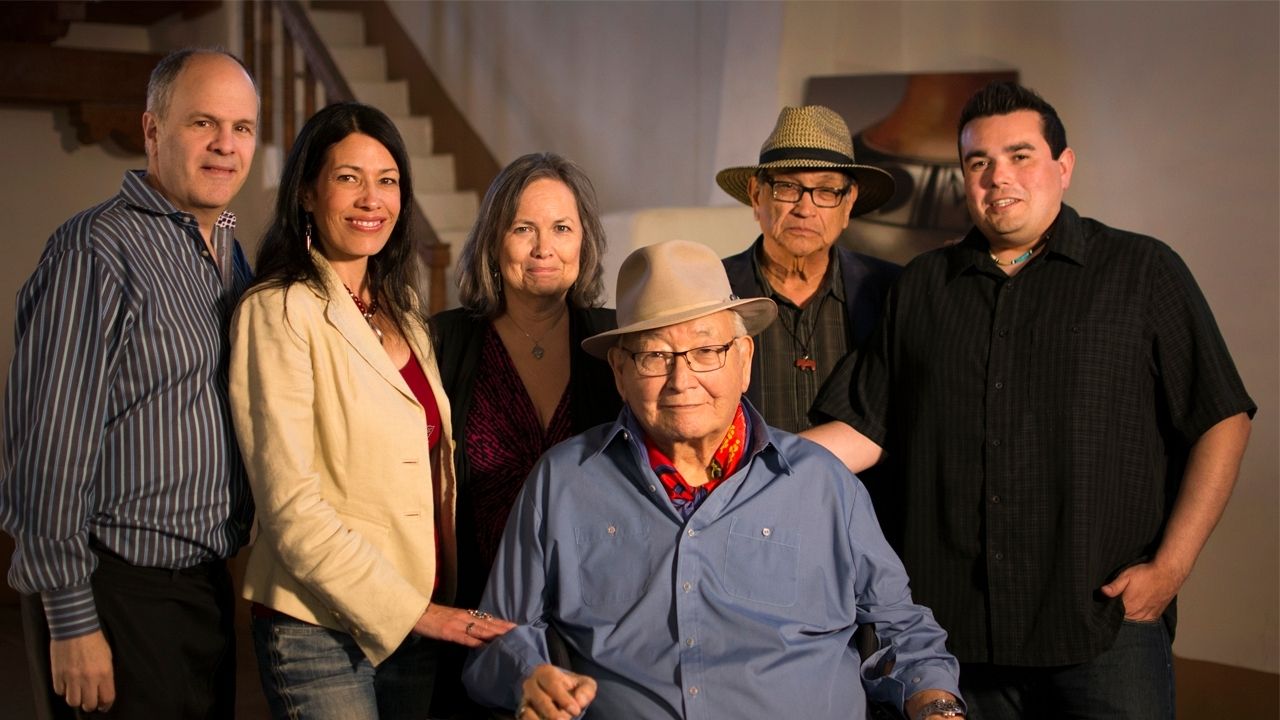 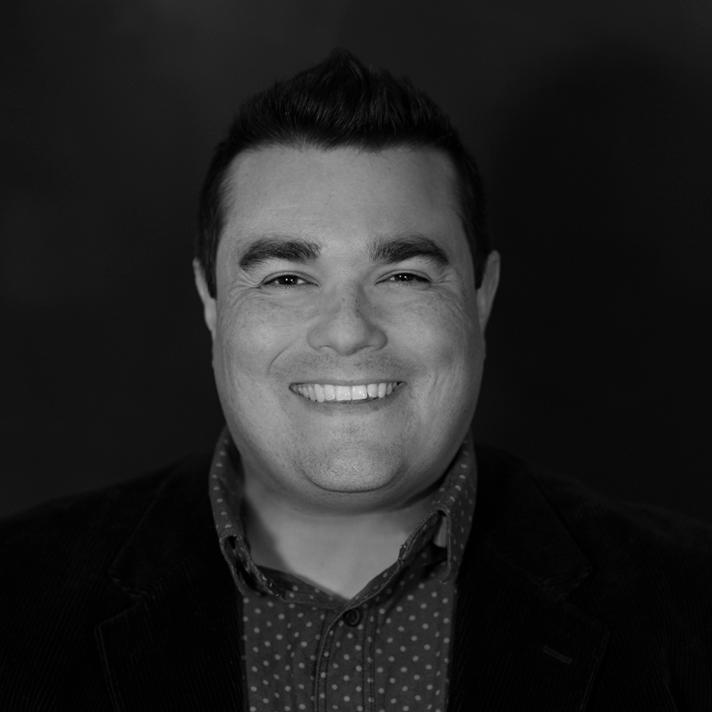 Words from a Bear examines the enigmatic life and mind of Pulitzer Prize-winning writer Navarro Scott Momaday, one of Native America’s most celebrated authors of poetry and prose. Words from a Bear visually captures the essence of Momaday’s writings, relating each written line to his unique American experience representing ancestry, place, and oral history. Cinematically this story takes audiences on a spiritual journey through the expansive landscapes of the West, when Momaday’s Kiowa ancestors roamed the Great Plains with herds of buffalo, to the sand-painted valleys of Jemez Pueblo, New Mexico where his imagination ripened and he showed superior writing skills as a young mission student. The film gives a thorough survey of Momaday’s most prolific years as a doctorate fellow at Stanford University, his achievement of the Pulitzer Prize for Literature in 1969, and his later works that solidified his place as the founding member of the “Native American Renaissance” in art and literature, influencing a generation of Native American artists, scholars, and political activists. Although his unique heritage is a central theme, Momaday’s work asks the questions every audience can relate to: what are our origins and how do we connect to them through our collective memories? Through his literature and the cinematic visuals, Words from a Bear illuminates how Momaday has grappled with these basic questions of human existence and his own identity. The film reveals intimate details of the writer’s personal life through his literary texts, along with the trials and tribulations he faced as a Native American artist in the 20th and 21st century.