The World Before Her

Every year, 20 girls compete for the title of Miss India. The training for the pageant contrasts sharply with the training for hundreds of girls at a camp run by the militant Durga Vahini, the female wing of the biggest fundamentalist Hindu movement in India. 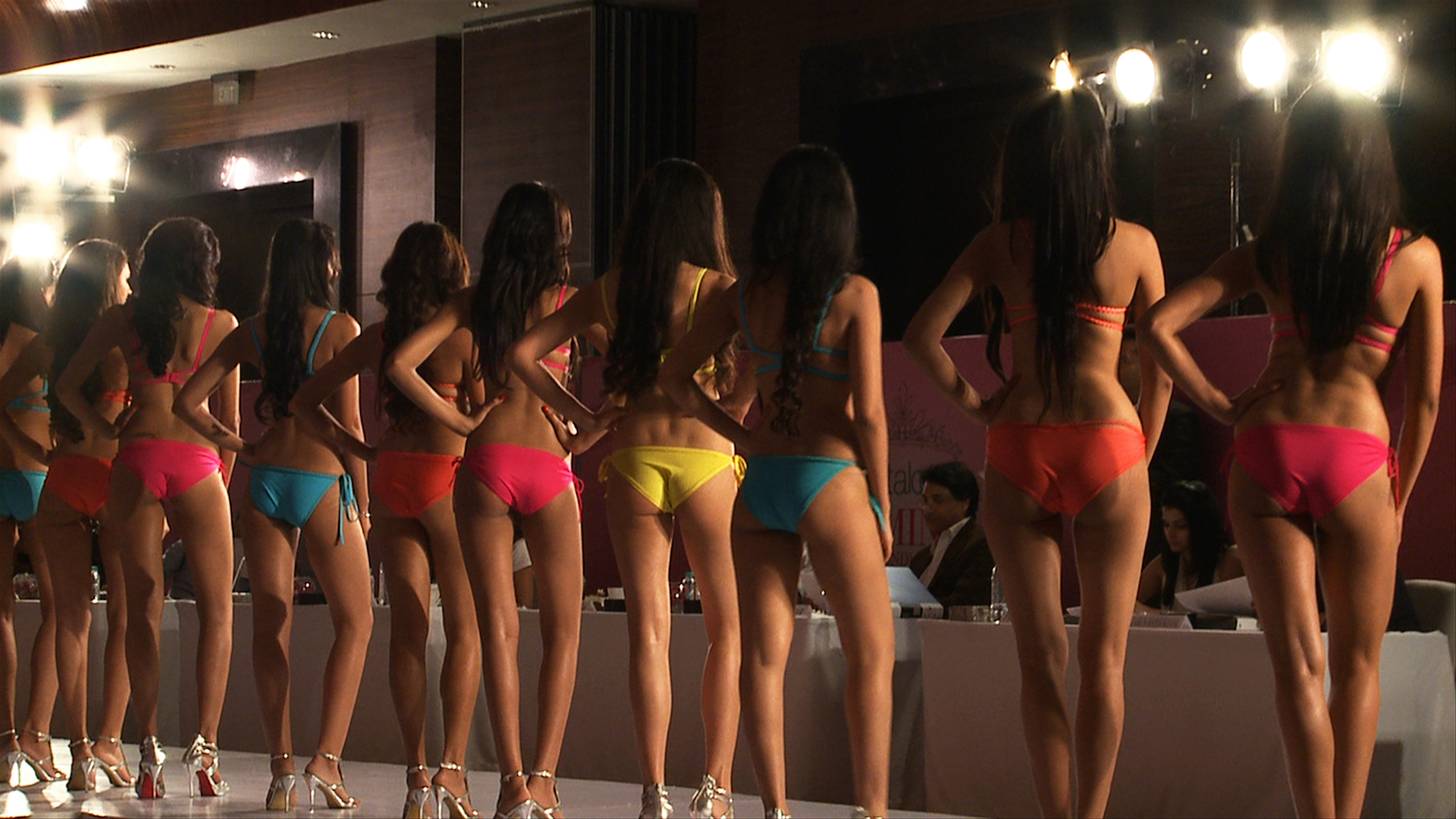 The Miss India pageant is the ultimate glamour event in a country that has gone mad for beauty contests. Winning the coveted title means instant stardom, a lucrative career path and, for some girls, freedom from the constraints of a patriarchal society.

Through dramatic verité action and unprecedented behind-the-scenes access, The World Before Her sweeps back the curtain to reveal the intimate stories of twenty young women determined to win the crown.

As the beauty contestants move through beauty boot camp, Director Nicha Pahuja travels to another corner of India to visit a different camp for young girls, the women’s wing of the militant fundamentalist movement. Through lectures and physical combat training, these girls learn what it means to be good Hindu women and how to fight against Islam, Christianity and the onslaught of Western culture.

Moving between the transformative action in both camps and the characters’ private lives, The World Before Her delivers a provocative portrait of India and its current cultural conflicts during a key transitional era in the country's modern history.