An indigent and under-educated man was sentenced to prison. His legal battle fights against the violence and abuse of rights in the prison system. 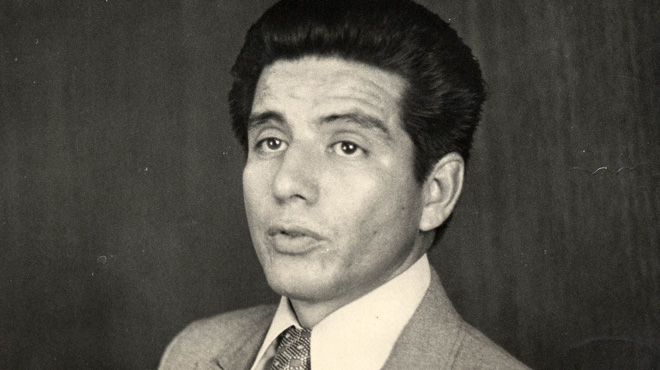 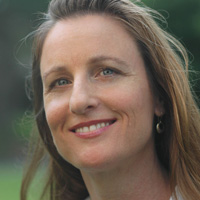 Susanne Mason has served as associate producer on a variety of public television documentaries, including Are the Kids Alright?; Struggle in the Fields; Songs of the Homeland; and Go Back to Mexico!. More recently, she wrote, produced, and directed short documentaries about the history of Austin, Texas, for the Save Our Springs Alliance and Watershed… Show more Productions, including Town in Transition, a short doc about growth in the Texas capital between 1950 and 1975. Mason’s first film, Stories from the Riverside (1993), a 28-minute documentary that explores domestic homicide through the stories of three women incarcerated for murdering their abusive husbands, received a Silver Apple from the National Educational Film and Video Festival, among other honors. Show less

In 1960, a young man from San Antonio, Texas was arrested for robbery, convicted, and sent to a state prison farm to pick cotton. He denied committing the robberies, but couldn’t afford a lawyer to appeal his cases. With only an 8th grade education, he read every law book he could find access to and filed his appeal pro se. Writ Writer tells the story of jailhouse lawyer Fred Cruz and the legal battle he waged to secure the constitutional rights of Texas prisoners.

By most measures, Cruz was an ordinary criminal serving a 50-year sentence for robbery. But in prison he studied law in order to file an appeal. Before long he began to file lawsuits against the prison system over the routine harsh field labor, brutal corporal punishment, and arbitrary disciplinary hearings. Cruz was classified as an agitator and transferred to the Ellis Unit — “the Alcatraz of Texas” — a maximum-security prison overseen by C.L. McAdams, the most feared warden in Texas.

Under pressure from McAdams and his guards to drop his lawsuits, Cruz was subjected to long periods in solitary confinement on a bread and water diet. Despite the isolation and confiscation of his legal papers, he managed to help other prisoners with lawsuits. In 1968, when an inmate was caught with legal papers prepared by Cruz for Muslim prisoners who alleged that their civil rights were being violated by prison authorities, tensions mounted and came to blows. The uprising that ensued drew the attention of outsiders, including attorneys Frances Jalet and William Bennett Turner, who assisted in Cruz’s watershed case, Cruz v. Beto.