In the midst of a patriarchal news landscape, the reporters with Khabar Lahariya – India’s only all-female news network – are taking it upon themselves to redefine power. 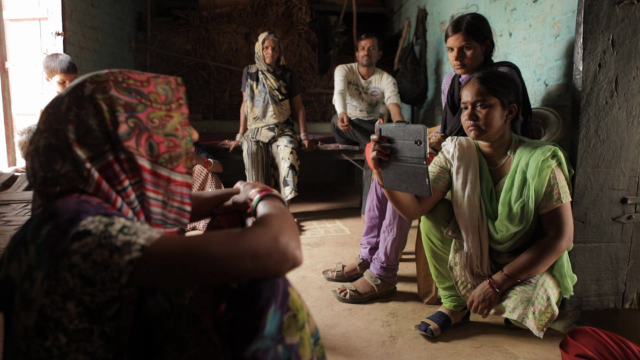 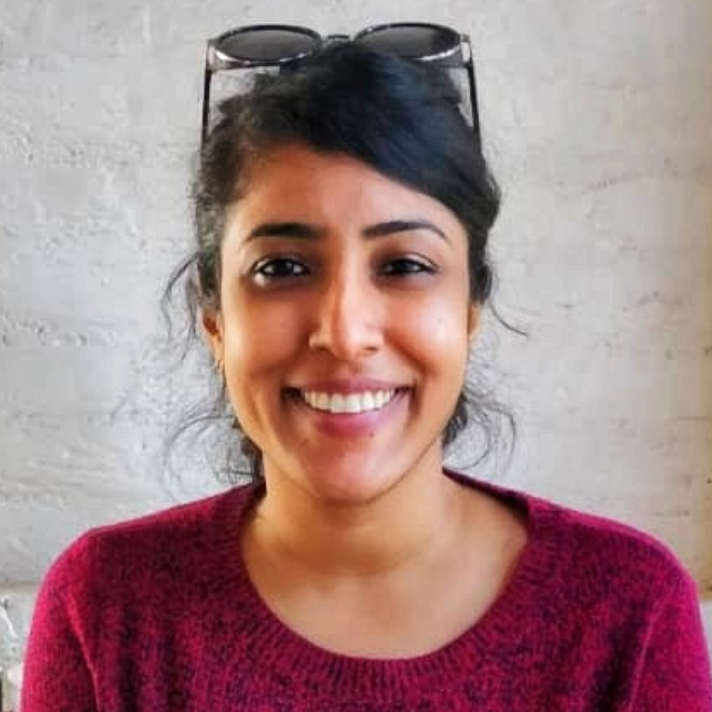 In the midst of a crowded, patriarchal news landscape, the reporters with Khabar Lahariya – India’s only all-female news network – are taking it upon themselves to cover their country’s inequities with unflinching and intrepid determination. Armed only with their smartphones, these fearless journalists roam the state of Uttar Pradesh, exposing the country’s extremist Hindu leadership, rape culture, and rampant corruption that victimizes those without voice or power. They investigate the incompetence of the local police force, listen to and stand by victims of caste and gender violence, and challenge long-standing, harmful practices that lead to injustice and intimidation.

Writing with Fire follows this ambitious group of Dalit women—led by their chief reporter, Meera, one of the undaunted women from India’s lowest caste behind Khabar Lahariya. As the team switches from print to digital in order to stay relevant, they harness the power of online media and YouTube to reach audiences far beyond the confines of their social standing in order to broadcast abuses of patriarchy and government malfeasance. Their awe-inspiring efforts to redefine traditional notions of power, be it on the frontlines of India's biggest issues or within the conﬁnes of their homes, are redeﬁning what it means to actually be powerful.