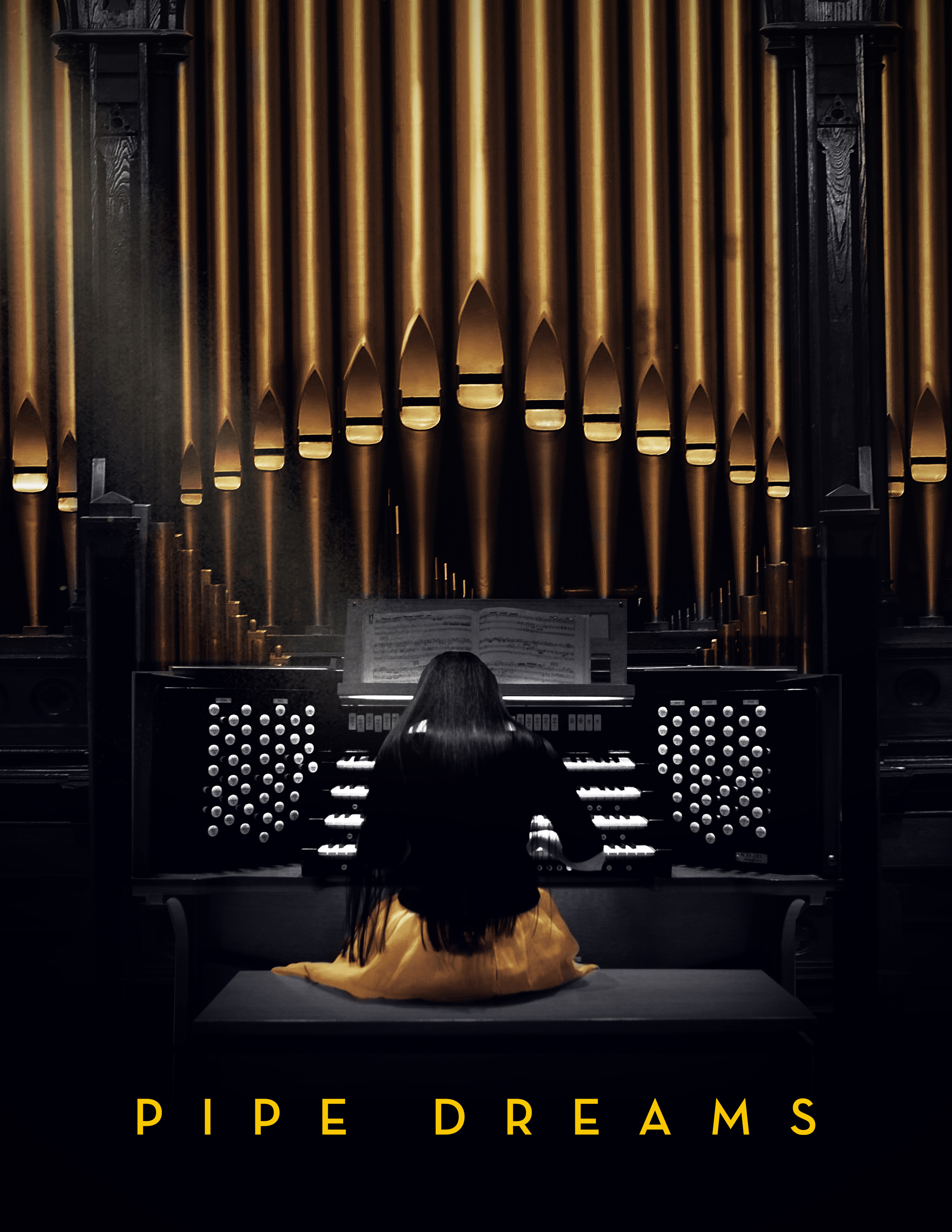 Pipe Dreams makes its broadcast debut on Independent Lens Monday, June 22 at 10:00 PM ET (check local listings) on PBS and will be available to stream on PBS.org, and the PBS app. Tenenbaum charts the journeys of four ultra-talented organ players in the intense lead up to the Canadian International Organ Competition (CIOC), widely regarded as the Olympics for organ music, attracting virtuosi under the age 35 from all over the world. Competitors grapple with personal pressures and anxieties and push their incredible abilities to the limit.

Held every three years in Montreal, the prestigious CIOC demands the very best from young talent around the globe. Organists featured in Pipe Dreams are Yuan Shen, the daughter of China’s most famous organist, who believes that in order to win her will must be twice as strong as the strength and stamina of her competition; Alcee Chriss III of Texas, whose unique style and joyful playing is influenced by his musical background with gospel and jazz; Nick Capozzoli of Pittsburgh, who is willing to take big risks through performing obscure, modern music; and competitive newcomer 19-year-old Sebastian Heindl, the youngest person to ever compete in the CIOC, who taught himself to play at age 11 in the same town, Leipzig, Germany, as his idol and namesake Johann Sebastian Bach.

Featuring personal at-home footage as well as a seat at the bench alongside these competitors at the CIOC, Pipe Dreams highlights the immense mental and physical discipline that the “king of instruments” demands from these young musicians, how their talents and ambitions are

reinvigorating the world of competitive organ playing, and ultimately reveals who will come out on top as the winner.

Visit the Pipe Dreams  page on Independent Lens for more information about the film.

Stacey Tenenbaum is an award-winning creative producer and director. In 2014 she founded H2L Productions, a boutique documentary film production company specializing in crafting character driven stories which are shot internationally. H2L Productions’ first documentary feature Art of the Shine, which Stacey produced, directed, and wrote, was broadcast on the Documentary Channel in the winter of 2018 and on PBS Independent Lens in the Spring of 2018. Pipe Dreams, a documentary feature about competitive organ players was broadcast on the Documentary Channel in 2019 and will air on Independent Lens in 2020. She is currently in development on Scrap, a character-driven environmental documentary and Tough Old Broads, a film about groundbreaking women. Before turning her attention to film, Stacey worked in factual television for 16 years, producing and co-creating award-winning documentary series such as The Beat (CTV) and In Real Life (YTV). In 2012, Stacey was nominated for an International Emmy for In Real Life III. Stacey is known for her ability to find and connect with great characters around the world. She is passionate about making cinematic films which are filled with humor and heart.