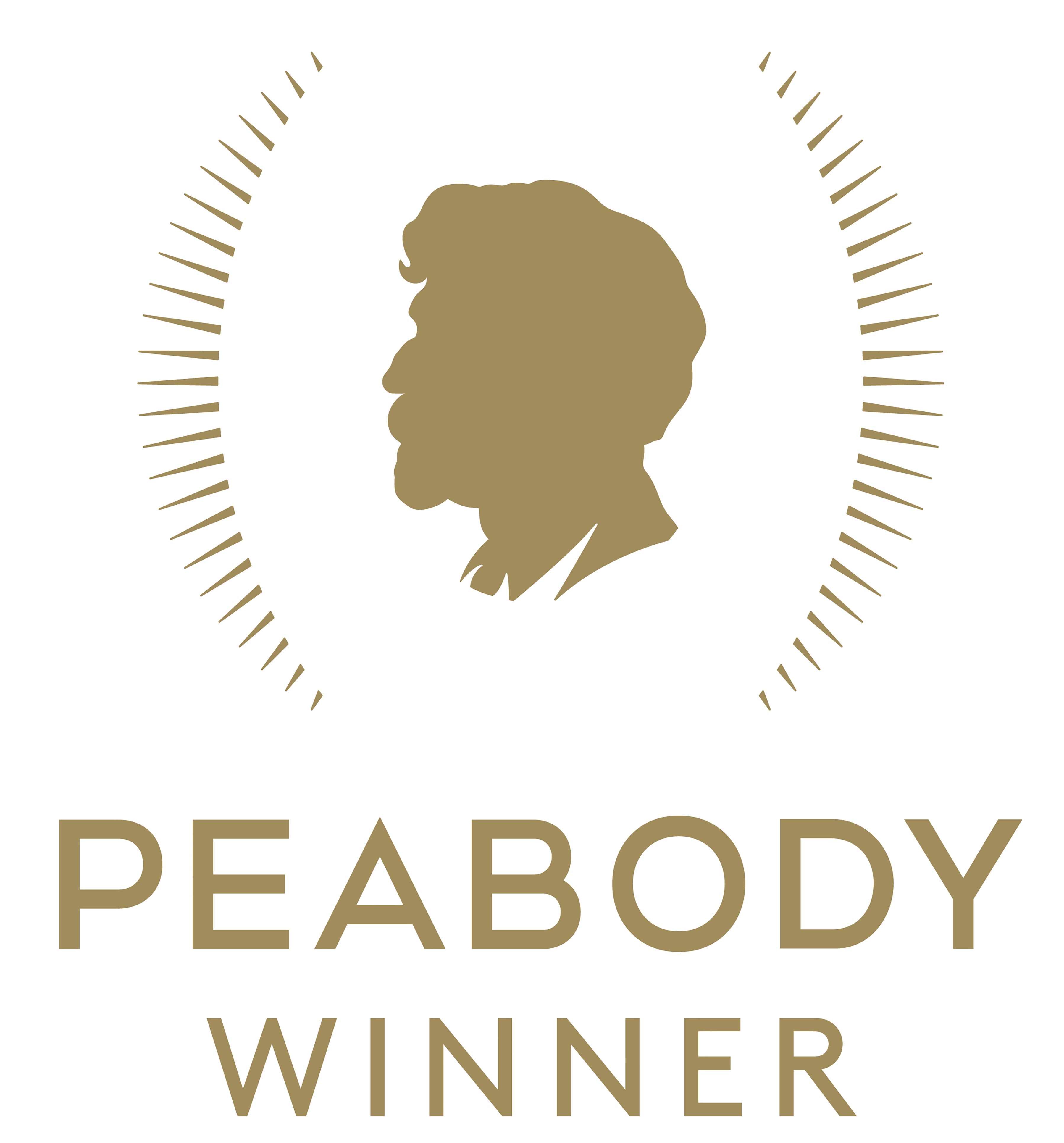 (San Francisco, CA, June 10, 2020) — ITVS announced today that three of its films have been honored by the prestigious Peabody Board of Jurors with awards in the Documentary category. Titles awarded Peabody Awards include Hale County This Morning, This Evening, Midnight Traveler and The Silence of Others.

As the leading documentary co-producer and distributor for public media, ITVS premiered Hale County This Morning, This Evening on its PBS series Independent Lens, which continues to serve as a public broadcast home for thought-provoking documentaries.

“The effort to dehumanize Black people in our country is as old as our country. RaMell Ross’ exquisite Hale County This Morning, This Evening bears witness in images to the African American experience,” said Lois Vossen, Independent Lens executive producer. “It replaces stereotypes with visual poetry that respectfully and lyrically corrects how African Americans are represented and perceived in our society. Great art changes opinions, instills values and translates experiences that affect our fundamental sense of self and each other — something we vitally need."

"Midnight Traveler and The Silence of Others boldly take us on deeply intimate journeys," said Sally Jo Fifer, president and CEO of ITVS. "ITVS is proud to have supported these astoundingly gifted documentarians. We applaud the bravery of Hassan Fazili and Emelie Mahdavian, and the dedication of Almudena Carracedo and Robert Bahar in ensuring their stories reach all Americans.”

Since its inception in 1988, ITVS has funded more than 1,400 films. Of those documentaries, 42 have been lauded with a Peabody Award. Those winners, which remain relevant and impactful today, include Bob Hercules and Rita Coburn Whack’s Maya Angelou: And Still I Rise; Sighted Eyes/Feeling Heart: Lorraine Hansberry by Tracy Heather Strain; Marco Williams and Whitney Dow’s Two Towns of Jasper; Leslee Udwin’s India’s Daughter; and The Invisible War by Kirby Dick and Amy Ziering.

A video gallery of this year’s Peabody Award winners accepting their award is online at http://peabodyawards.com/stories/story/peabody-30-winners. Adding to the virtual celebration, acceptance videos will also be shared on Peabody social platforms @PeabodyAwards. The awards ceremony, which was scheduled to take place on Thursday, June 18, 2020 in its new location at the Beverly Wilshire Hotel in Los Angeles, has been canceled due to the evolving Coronavirus outbreak.

The Peabody Awards honor the most powerful, enlightening and invigorating stories in television, radio and digital media. Each year, Peabody Awards are bestowed upon a curated collection of 30 stories that capture society’s most important issues — known as the Peabody 30. Honorees must be unanimously chosen by the Peabody Board of Jurors, a diverse assembly of industry professionals, media scholars, critics and journalists who each bring a unique perspective of what constitutes a story that matters.

Midnight Traveler by Hassan Fazili and Emelie Mahdavian (POV)
When the Taliban puts a bounty on Afghan director Hassan Fazili’s head, he is forced to flee with his wife and two young daughters. Capturing their uncertain journey, Fazili shows firsthand the dangers facing refugees seeking asylum and the love shared between a family on the run.

The Silence of Others by Almudena Carracedo and Robert Bahar (POV)
The Silence of Others reveals the epic struggle of victims of Spain’s 40-year dictatorship under GeneralFranco as they continue to seek justice four decades into democracy. Filmed over six years, the film follows the survivors organizing the groundbreaking “Argentine Lawsuit” to fight a state-imposed amnesia of crimes against humanity, where the emotional court battle uncovers a country still divided over its fascist history.

ITVS is a San Francisco-based nonprofit organization that has, for over 25 years, funded and partnered with a diverse range of documentary filmmakers to produce and distribute untold stories. ITVSincubates and co-produces these award-winning films and then airs them for free on PBS via our weekly series, Independent Lens, as well as on other PBS series and through our digital platform, OVEE. ITVS is funded by the Corporation for Public Broadcasting. For more information, visit itvs.org.