“We are overjoyed to have three ITVS co-productions honored by the esteemed Television Academy," said Sally Jo Fifer, President and CEO, ITVS. "With unwavering support from the Corporation for Public Broadcasting, funders and viewers across the nation, ITVS is honored to provide brave and passionate storytellers with a platform to produce films that reflect today’s world. Thank you to our colleagues at FRONTLINE and Independent Lens, these films are a testament to your dedication and courage in bringing important stories to audiences nationwide.” 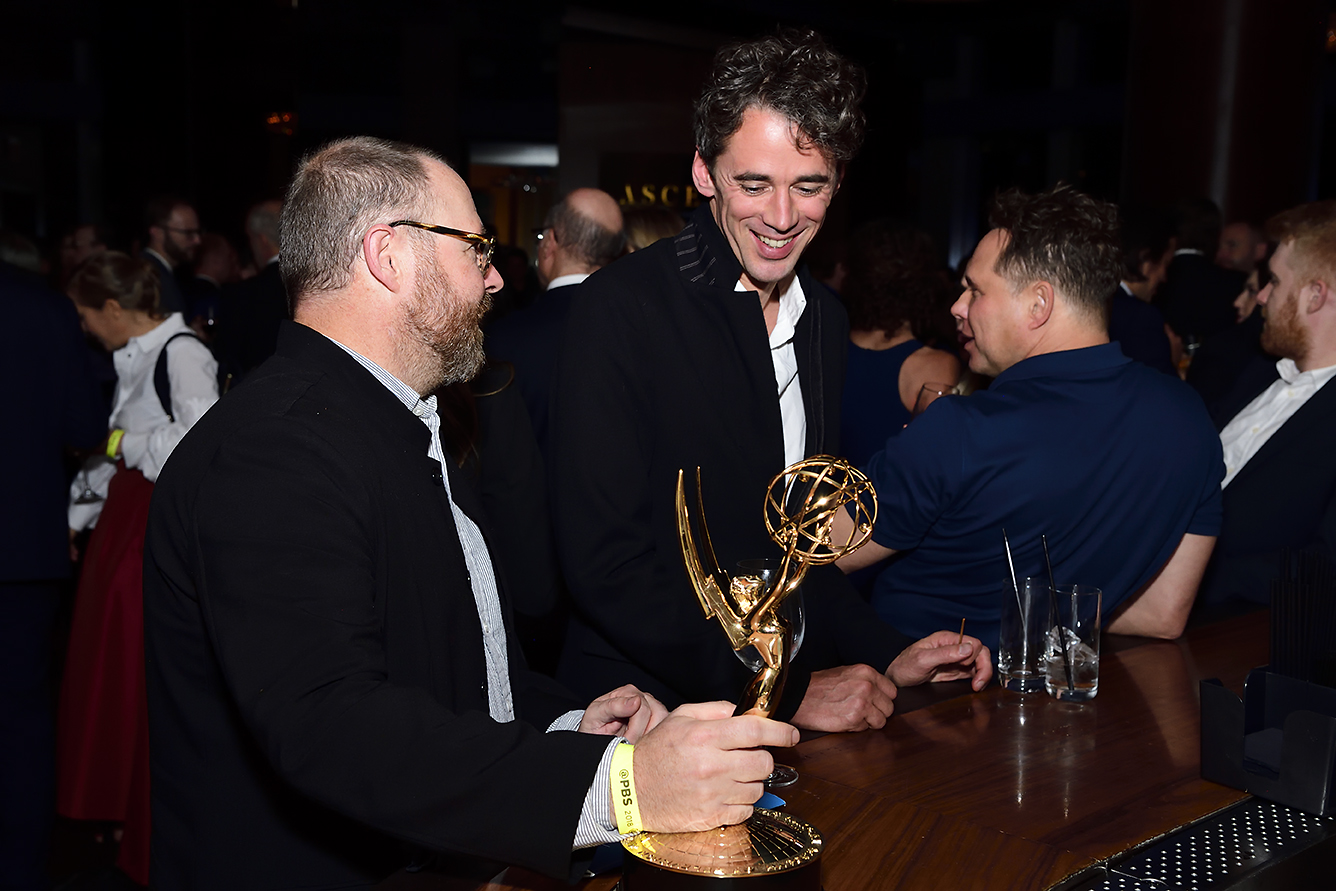 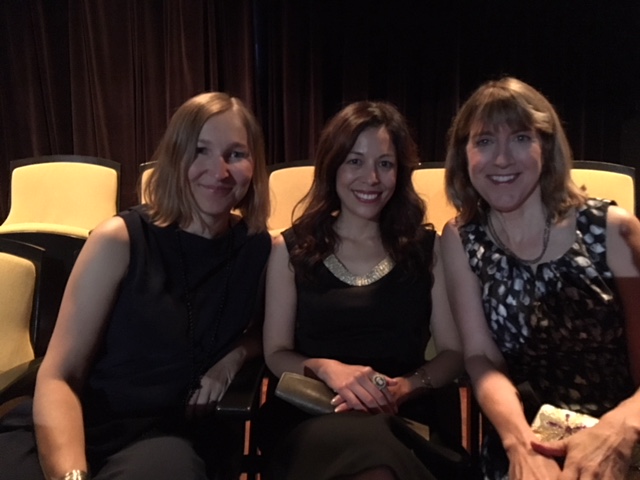 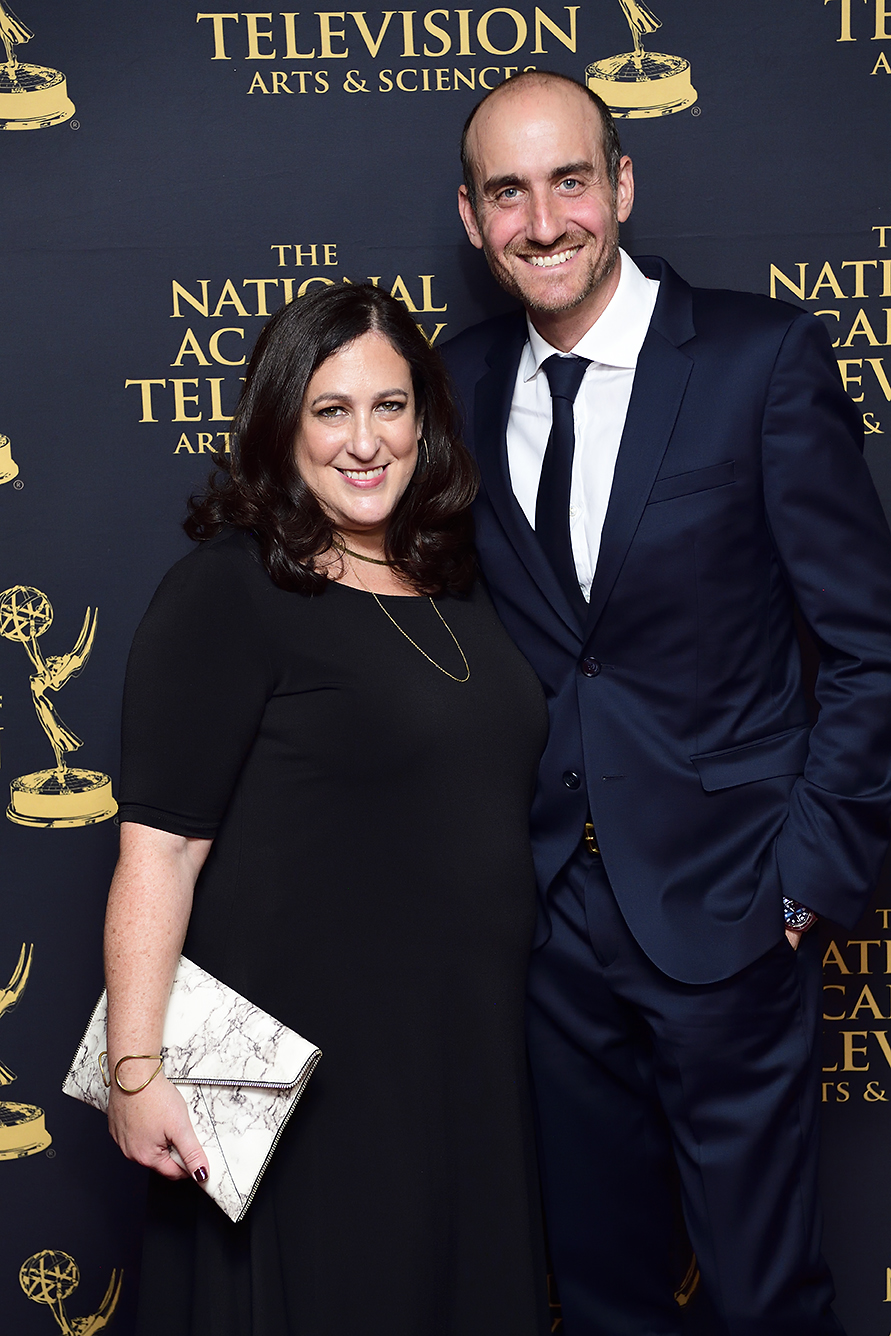 Melissa Jacobson and James Solomon, filmmakers of The Witness 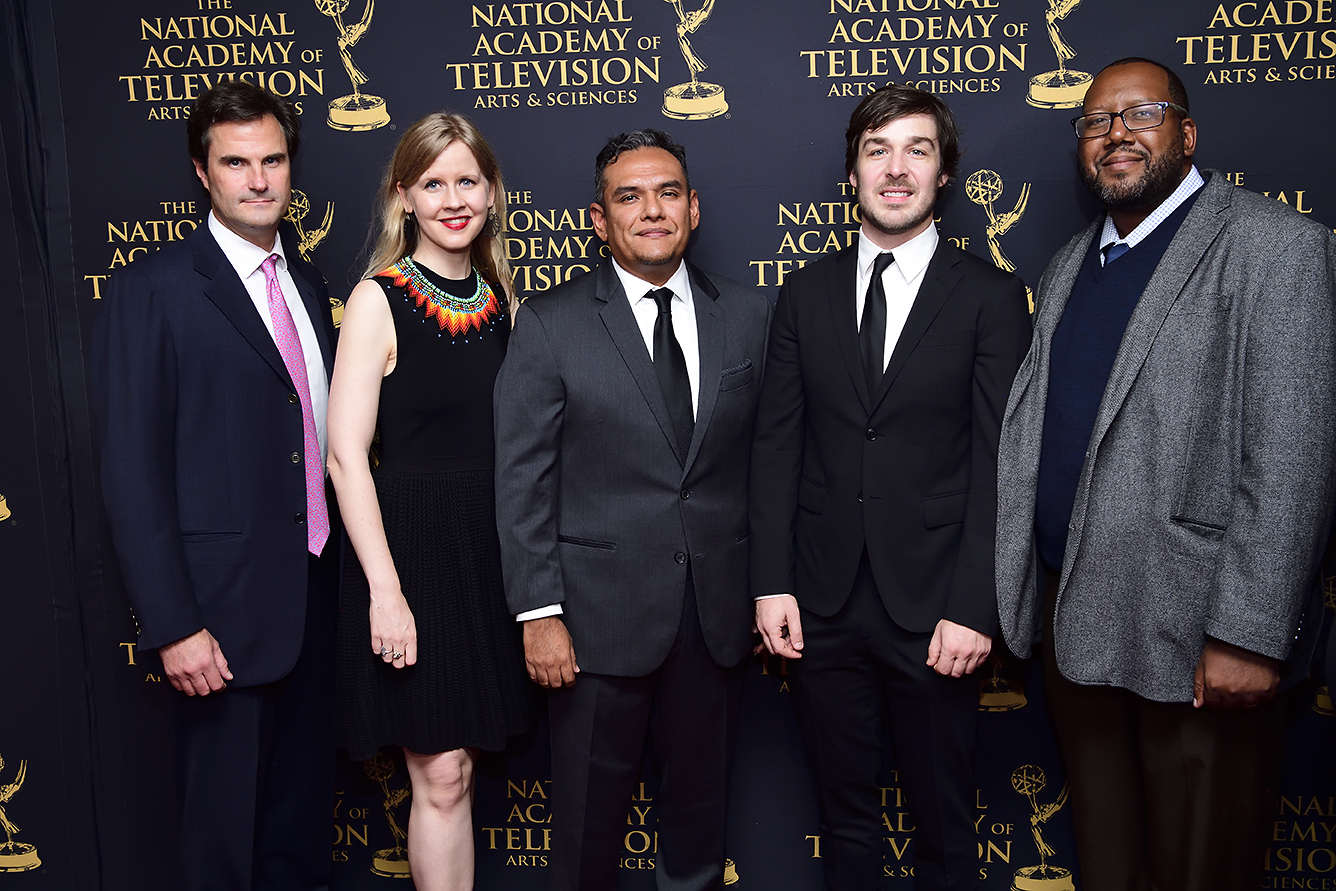 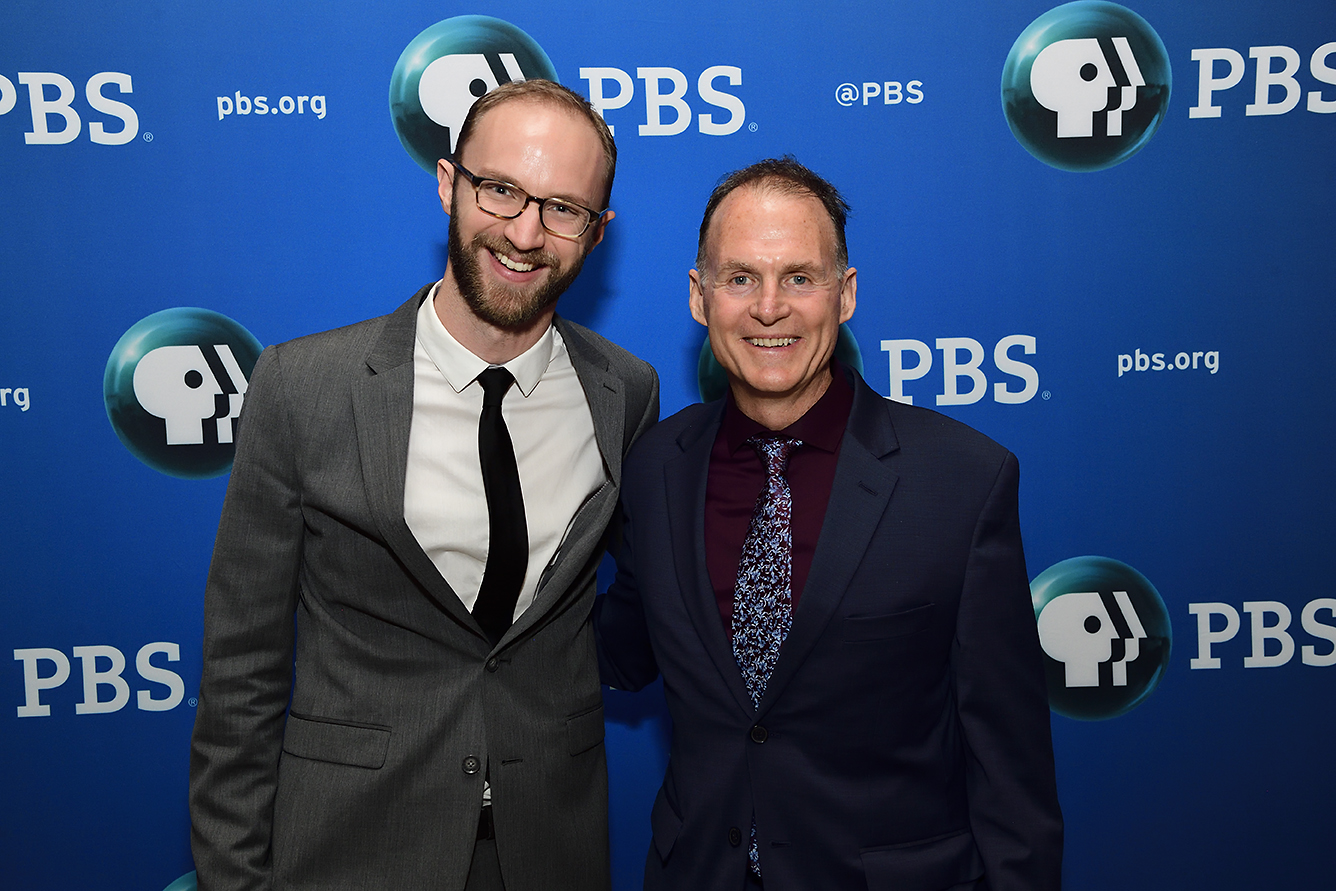