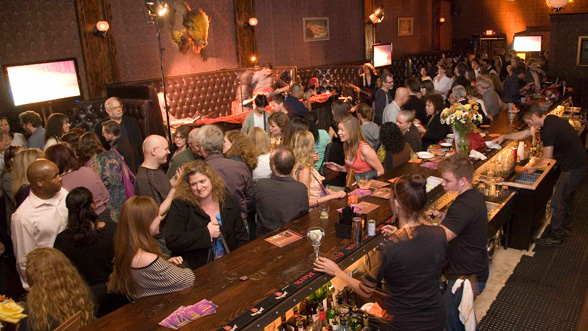 The 2011-12 season of Independent Lens got off to a rousing start on Tuesday, October 13when we hosted an event in Los Angeles to celebrate the 10th season.  More than two hundred filmmakers attended, along with special guests from PBS SoCal, and colleagues from IDA, Film Independent, the City of L.A., and Participant Media, among others. An orange carpet outside Monty Bar in downtown L.A. welcomed guests.

While the night was devoted to conversation and networking, a few speakers reminded guests of the enduring impact independent filmmakers have on public television and the wonderfully unique role independent public television stations, like PBS SoCal, play in cities across the country.  Speakers included PBS SoCal’s Ed Miscovitch; filmmakers Chris Paine of Revenge of the Electric Car; and Kurt Norton, co-producer/director of These Amazing Shadows.

The energy kicked into high gear with a 30-minute set by The Bricks, a socially conscious youth music group who write their own songs and are mentored by Grammy Award-winning artists. They are part of an initiative from our partners at the L.A. County Human Relations Commission. Throughout the evening, a specially produced video played on large monitors featuring films from the upcoming and past seasons of Independent Lens.

Connecting the work of independent filmmakers with our partners in public television and with NGO and community partners in communities across the country is a cornerstone of Independent Lens’ mission.  The launch of our 10th season reminded us of how far we’ve come, how many great films we’ve helped bring to audiences, and of all the great films and good work that lies ahead. 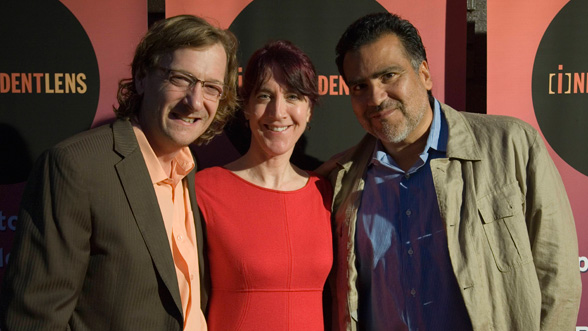 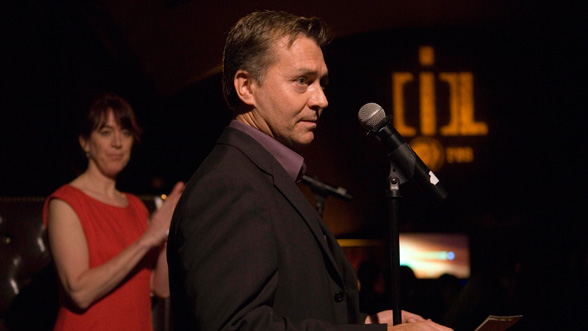 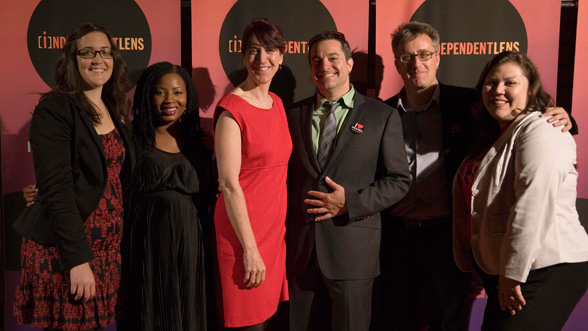 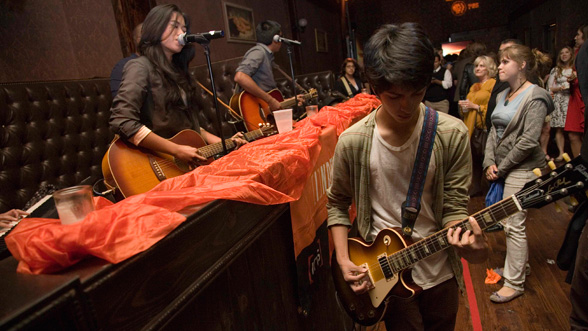