ACORN and The Firestorm 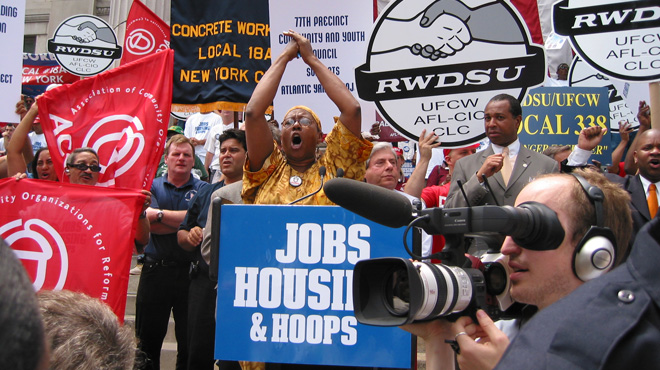 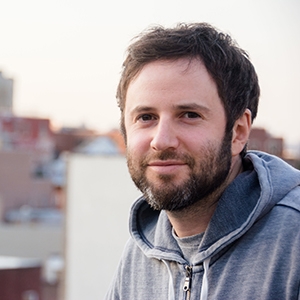 Reuben Atlas is an independent filmmaker and lawyer, selected for DOCNYC’s inaugural 40 Under 40 list and as an Impact Partners Producers Fellow. He produced and directed with Sam Pollard, Acorn and the Firestorm, about the impactful and controversial community organizing group, ACORN. The film premiered at the Tribeca Film Festiva, was supported by… Show more Sundance, ITVS, Black Public Media, and the IDA, and broadcast on PBS's Independent Lens. He also co-directed with Jerry Rothwell the Netflix and Arte funded, Sour Grapes, about a counterfeit wine conman. His first film, Brothers Hypnotic, about the Hypnotic Brass Ensemble, which featured Prince, Phil Cohran, and Damon Albarn, premiered at the SXSW Film Festival, broadcast internationally and on PBS' Independent Lens, and is distributed by Factory 25. He previously worked at Legal Aid in Paterson, NJ, in counseling at maximum-security prison, as a bartender in the Netherland Antilles, and for a Cuban newspaper in Costa Rica. Show less

Sam Pollard's first assignment as a documentary producer came in 1989 for Henry Hampton's Blackside production Eyes on the Prize II: America at the Racial Crossroads. For one of his episodes in this series, he received an Emmy. His professional accomplishments as a feature film and television video editor and documentary producer/director span almost… Show more thirty years. Recently, he directed Slavery by Another Name (which premiered at the Sundance Film Festival 2012) and he produced/directed a documentary about Marvin Gaye for PBS’s American Masters. Together with Spike Lee, he produced and edited HBO’s When the Levees Broke: A Requiem in Four Acts and the follow up If God Is Willing and Da Creek Don’t Rise. He was nominated for an Academy Award in 1997 for producing (and editing) the documentary 4 Little Girls, has won multiple Emmy awards, and has also received a George Peabody award. Show less

If you were impoverished, politically voiceless, and believed you didn’t matter, ACORN hoped to change your mind. For 40 years, the controversial community-organizing group sought to empower marginalized communities. Its critics, though, believed ACORN exemplified everything wrong with liberal ideals, by promoting government waste and ineffective activism. These competing perceptions exploded on the national stage in 2008, just as Barack Obama became president. Fueled by a YouTube video made by undercover journalists, ACORN’s very existence would be challenged. ACORN and the Firestorm goes beyond the 24-hour news cycle and cuts to the heart of the great political divide.