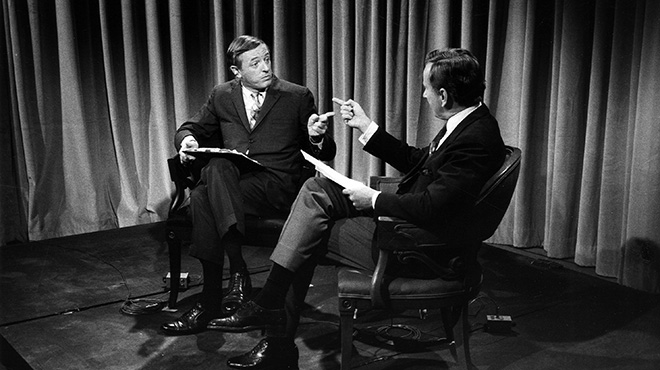 Other ITVS Films
Beauty Is Embarrassing
The Cool School
Won't You Be My Neighbor? 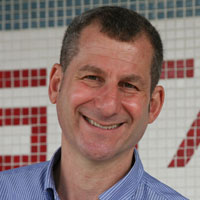 Grammy Award-winning writer and filmmaker Robert Gordon has focused on the American south — its music, art, and politics — to create an insider’s portrait of his home that is both nuanced and ribald. His first book, It Came From Memphis, careens through the 1950s, ‘60s, and ‘70s, riding shotgun with the weirdoes, winos, and midget wrestlers. In 2003, he… Show more wrote the definitive biography of blues great Muddy Waters, the award-winning Can’t Be Satisfied, and his Respect Yourself, about Stax Records, also received accolades. Gordon’s documentaries include Stranded in Canton, made with photographer William Eggleston, and the harrowing Very Extremely Dangerous about Jerry McGill, recording artist and outlaw. His first film, All Day & All Night, showed at MOMA’s New Directors/New Films in 1990. He was writer and a producer on the Memphis episode of Martin Scorsese’s The Blues. As a team, Gordon and Morgan Neville have made four previous films together: Muddy Waters Can’t Satisfied, Shakespeare Was a Big George Jones Fan, Respect Yourself: The Stax Records Story, and Johnny Cash’s America. Show less

Best of Enemies captures the legendary 1968 debates between two famed intellectuals and ideological opposites: leftist Gore Vidal and neoconservative William F. Buckley. Dead last in the ratings, ABC hired Vidal and Buckley to debate each other during the Democratic and Republican national conventions. Buckley, who founded National Review magazine in 1955, was a leading light of the new conservative movement. Gore Vidal, lifelong Democrat and cousin to Jackie Onassis, was a leftist, taboo-smashing novelist and polemicist. Both believed each other’s political ideologies were dangerous for America. Their televised sparring shaped a new era of public discourse in the media, marking the moment TV’s political ambition shifted from narrative to spectacle.