The martial art of kungfu provides a vital subtext for the modern African American cultural experience. 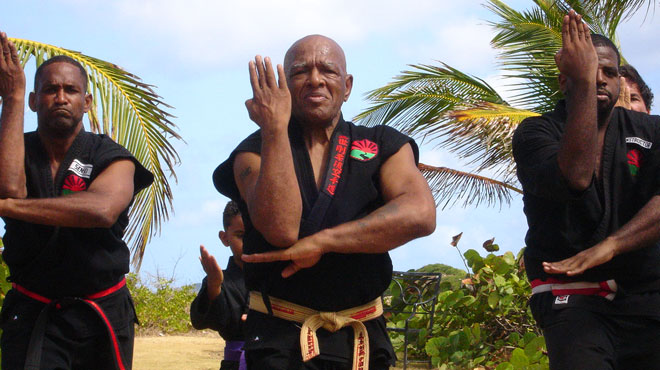 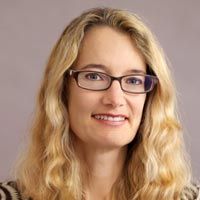 Martha Burr has worked extensively in Asia for the last 10 years. She and partner Mei-Juin Chen produced and directed Shaolin Ulysses in 2003, a documentary that followed the journeys of five kungfu fighting monks to America; the film premiered on the PBS series Independent Lens. Subsequently they produced and directed Kungfu Secrets (2008), a… Show more documentary film for National Geographic Channel International about kungfu in Taiwan, and another National Geographic film, Super Yachts. Martha has lived in Los Angeles since 1992, where she directed numerous music videos that aired on MTV. She also worked in television and films as a writer, costumer, and production coordinator. In 1997, Martha was named the Executive Editor of Kungfu Magazine, where she became known as one of the leading experts on kungfu and other martial arts, was a consultant and talking head on History Channel and Animal Planet productions, and traveled at length in China and Southeast Asia. In 2005, Martha wrote and produced an award-winning documentary on the consciousness of babies called What Babies Want, in collaboration with ER star Noah Wyle. A graduate of Harvard College, Martha received her Ph.D. in American Studies at NYU in 1997. Show less 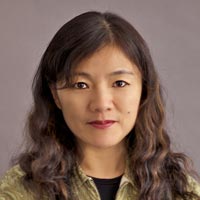 Mei-Juin Chen is a native of Taipei, Taiwan. After graduating from Taiwan University in 1989, she moved to Los Angeles, where she received an M.A. in Visual Anthropology at the University of Southern California. In 1993, she founded Lotus Film Productions and embarked on a career as a documentary filmmaker, pursuing projects in Taiwan, China, and the… Show more United States. Her award-winning work has appeared on television in the U.S., Asia, and Europe, and at major international film festivals. Her first documentary, Hollywood Hotel (16mm), was shown in competition at the prestigious International Documentary Film Festival Amsterdam and at Vision du Réel in Néon, Switzerland. Her next documentary, The Worlds of Mei Lanfang (Betacam), debuted at the Berlin Film Festival in 2000 and was honored by Women in Film. Partnered with Martha Burr, she made two documentaries: Shaolin Ulysses: Kungfu Monks in America, which aired nationally on PBS’s Emmy award-winning Independent Lens series in 2003; and Taiwan's Kungfu Secrets, commissioned by National Geographic Channel, was aired internationally in 2008 and 2009. Her 2007 documentary feature, Woman of the Southern Wind, won The Chris Statuette Award at Columbus International Film and Video Festival. In 2000, Ms. Chen received the Most Outstanding Asian Artist Special Award from Lincoln Center for the Performing Arts, the Chinese American Arts Council, and New York City’s Department of Cultural Affairs. Show less

Meet kungfu’s black pioneers and heroes who fluorished at the junction of African American and Asian cultures. The Black Kungfu Experience traces the rise of black kungfu in the United States in the 1960s and 1970s, and resonates in the contemporary martial arts scene in Washington D.C, Los Angeles, The Virgin Islands, Jamaica, and Hong Kong. Chinese and African American experiences evolve differently yet converge in unexpected ways; they challenge political and social persecution – from shadows of the Qing government’s oppressive rule in China, and British colonialism in Hong Kong, to entrenched American racism – with the unique vehicle of kungfu.

The film focuses on how a group of African American pioneers became respected masters in a subculture dominated by Chinese and white men. Their stories illustrate how kungfu was – and still is – a unique crucible of the black experience, which is less about flash and style, kicks and punches, than it is about community, identity, and cross-cultural bridges.