The heroic struggle of Mexican Americans from Texas to dismantle the discrimination targeted against them. 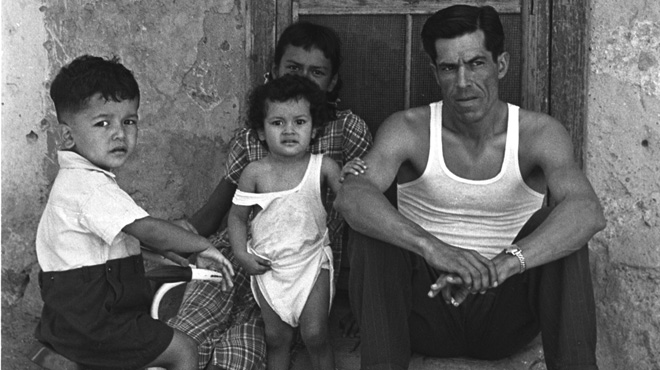 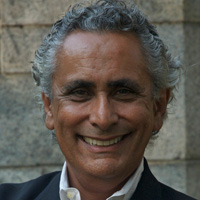 Carlos Sandoval is the co-director/producer of the award-winning documentaries, A Class Apart (American Experience 2009, Imagen Award) and Farmingville (P.O.V. 2004, Sundance Special Jury Prize). A lawyer and writer, Sandoval's work has appeared in such publications as The New York Times and has been included in anthologies. His experience as a… Show more lawyer includes telecommunications and complex litigation. Prior to attending law school, Sandoval worked on immigration and refugee affairs as a member of the U.S. delegation to the United Nations, and as a program officer for The Century Foundation. Show less

Other ITVS Films
Farmingville
The State of Arizona 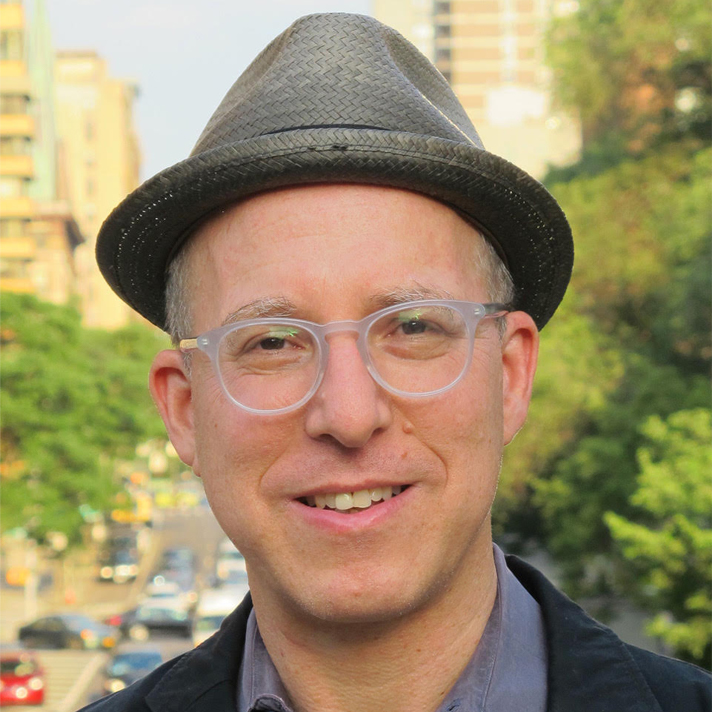 Other ITVS Films
Bedlam
Passin' It On

In 1951 in the town of Edna, Texas, a field hand named Pedro Hernández murdered his employer after exchanging words at a gritty cantina. From this seemingly unremarkable small-town murder emerged a landmark civil rights case that would forever change the lives and legal standing of tens of millions of Americans. A team of unknown Mexican American lawyers took the case, Hernandez v. Texas, all the way to the Supreme Court, where they successfully challenged Jim Crow-style discrimination against Mexican Americans. A Class Apart dramatically interweaves the story of its central characters — activists and lawyers, returning veterans and ordinary citizens, murderer, and victim — within the broader story of a civil rights movement that is still very much alive today.