After 75-year-old Rebecca is fired from her lifelong job, her son takes her on a series of bucket list adventures while reflecting on America's plight of ageism and insecurity. 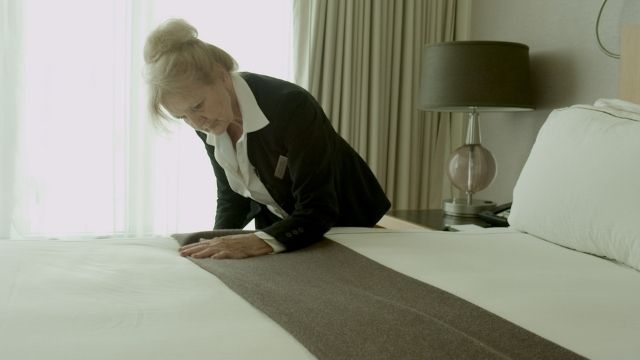 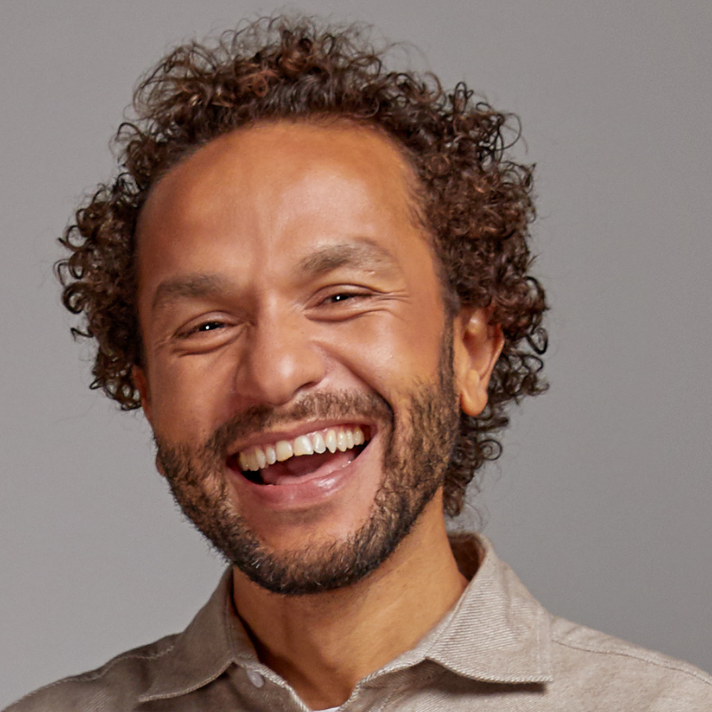 Sian-Pierre Regis is a Black gay filmmaker who put his journalism career at CNN on hold to create Duty Free. He is a NextAvenue Influencer in Aging, an Encore Public Voices Fellow, and a Firelight Media Fellow.

Rebecca, an immigrant American mother from England, worked her entire adult life as a hotel housekeeper to give her two sons, Sian-Pierre and Gabriel, every opportunity life could afford. When it was time for Sian-Pierre to go to college, she even cashed out her 401K to give him the best education possible. But when she was suddenly fired from her job at the age of 75, Rebecca was left with nothing: no savings, no safety net, and no future job prospects. Now, Sian-Pierre is giving her back the life she sacrificed, and helping her to reclaim her future, one bucket-list adventure at a time. From milking cows on a farm in Vermont to taking a hip-hop dance class to going to the gravesite of her sister, the mother-son duo unpack the significance behind each of her bucket-list choices. In the process, she comes face-to-face with the reality of how significantly culture has changed in the 40 years she has worked at the same hotel job; how online job applications have replaced paper applications; and how pervasive ageism is in America’s job application process.

While exploring the layers of one mother’s life, Duty Free shines a light on the millions of aging Americans who are being left behind by our society. Ageism and financial instability in America are pervasive; an estimated 25 million older Americans won’t have enough money to get through retirement age. They are often invisible in their communities, workplaces, and, sometimes, even within their own families. As Rebecca struggles to find work, her son documents a journey that uncovers the economic insecurity shaping not only her future, but that of an entire generation.