A daughter explores the immigrant experience in America and the human capacity to love, dream, and survive through the story of her South Asian father—who worked as a gas station attendant. 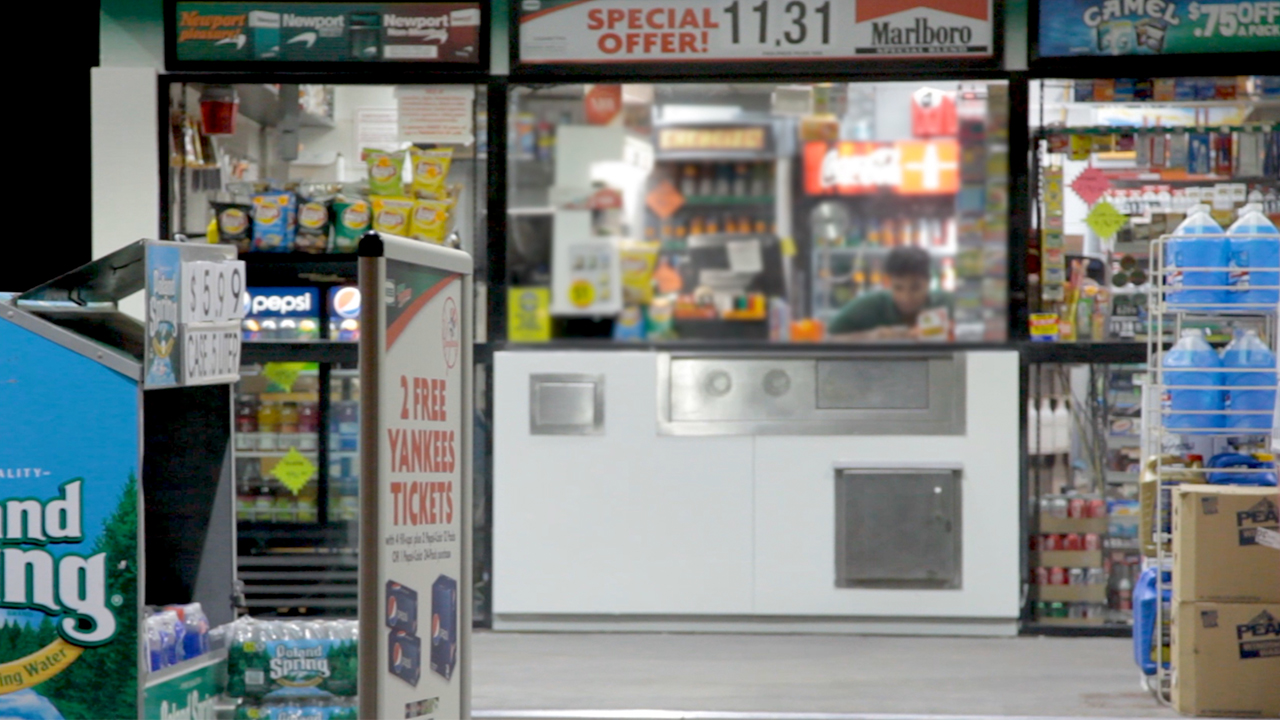 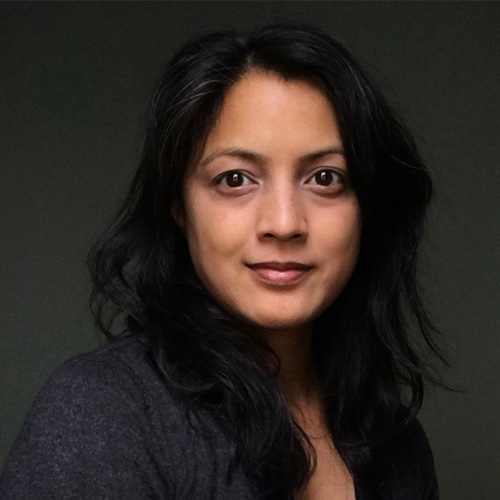 Karla Murthy is an Emmy-nominated producer and has been working on news documentaries for over 15 years as a producer, shooter, and correspondent. Columbia Journalism Review described her work as “compelling, informative and compassionate.” Karla’s award-winning feature The Place That Makes Us premiered on America ReFramed in 2021.

Intimate telephone conversations between filmmaker Karla Murthy and her father while he worked nights at a gas station in Texas reveal his remarkable past. Shantha Murthy ran away from home as a young boy to escape the extreme poverty in his village in India in the late 1940s. He traveled all over the country looking for work, hiding on trains, and sleeping on the streets. A chance encounter with an American couple he waited on at a hotel would give him the life he always dreamed of. He moved to Texas and eventually realized his lifelong dream—to marry and have a thriving family of his own. But life in the United States would not be the perfect American dream come true. The Gas Station Attendant reveals the story of a man who many have passed in their daily lives, the South Asian gas station attendant. The film interweaves the filmmaker’s own path as a first-generation immigrant grappling with the meaning of her father’s life and her own. Using home movies past and present, Karla explores the immigrant experience in America and the human capacity to love, dream, and survive.