More Than a Month 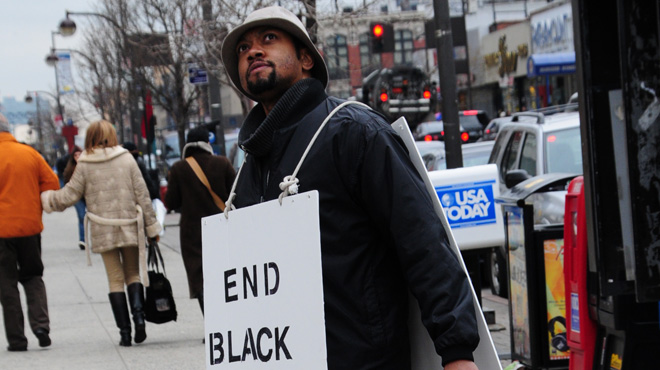 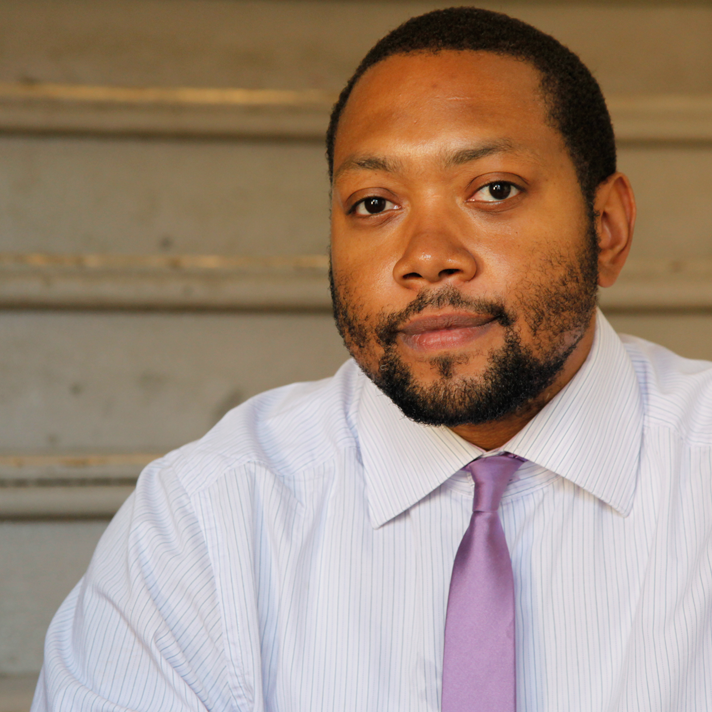 Shukree Tilghman has written and directed several short films and penned several feature screenplays. His screenplay The King and Blue Brown (formerly Lean) placed in several screenplay competitions including the Top Ten Percent in the Bluecat and Austin Film Festival screenplay competitions, as well as a semi-finalist at the ScriptShark Insider… Show more competition. His Cars that Fly, a short screenplay, was a finalist at the Anything But Hollywood screenplay competition. In addition to writing and directing, Shukree has also served as an associate producer on the Marco Williams feature documentary Banished, an Official Selection of the 2007 Sundance Film Festival. As an editor, Shukree has worked on documentary series for networks including A&E, Discovery, TLC, and MTV. Shukree received a B.F.A. in Film from NYU where he was a recipient of the Martin Scorsese Filmmaker Scholarship. He is a Screenwriting MFA candidate in the Film Division at Columbia University. Show less 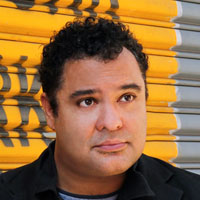 Owen has been a producer and editor of film, television and multimedia for nearly two decades. As a live-television director he has helmed programming for CNBC, CNN, and ABC. As a broadcast, streaming, and new media consultant his clients include Standard & Poor's, ABC News Productions, and McGraw Hill. He was a producer at Wall Street Journal… Show more Television and multimedia editor for the Dow Jones Investor Network. He has been the Director of Broadcast Services for the American Stock Exchange and a producer/editor for BusinessWeek TV. A member of the Editors Guild, he has cut documentary series and specials for networks including ABC, A&E, TLC, National Geographic, and the History Channel. Owen has also produced award winning short films, webcasts, and music videos. Owen recently produced the narrative feature Plato's Reality Machine which was indieWire's Project of the week. He is currently co-directing a documentary about the dissolution of the KKK in Maryland with Thiago Da Costa. Show less

Shukree Hassan Tilghman, a 29-year-old African-American filmmaker, sets out on a cross-country campaign to end Black History Month. He stops in various cities, wearing a sandwich board, to solicit signatures on his petition to end the observance. He explains that relegating Black History Month to the coldest, shortest month of the year is an insult, and that black history is not separate from American history. Through this thoughtful and humorous journey, he explores what the treatment of history tells us about race and equality in a “post-racial” America.

His road trip begins in Washington, D.C., crisscrosses the country during Black History Month 2010, and ends with an epilogue one year later. Each stop along the journey explores Black History Month as it relates to four ideas: education, history, identity, and commercialism.

Tilgman’s campaign to end Black History Month is actually a provocative gambit to open a public conversation about the idea of ethnic heritage months, and whether relegating African American history to the shortest month of the year — and separating it from American history on the whole — denigrates the role of black people and black culture throughout American history. But it is also a seeker’s journey to reconcile his own conflicting feelings about his own identity, history, and convictions.

More Than a Month is not just about a yearly tradition, or history, or being black in America. It is about what it means to be an American, to fight for one’s rightful place in the American landscape, however unconventional the means, even at the risk of ridicule or misunderstanding. It is a film is about discovering oneself.