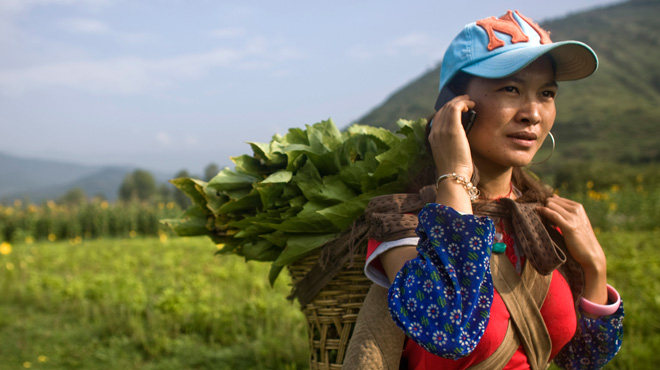 Marlo Poras began her film career as an apprentice to Thelma Schoonmaker at Martin Scorcese's Cappa productions and worked in the editing room on independent features. Later, she was living in Vietnam, producing HIV/AIDS education films when she was inspired to make Mai's America, her first film. Mai's America aired on P.O.V. to much critical acclaim,… Show more winning numerous awards, including Best Feature Documentary from the IDA. Marlo's next film, Run Granny Run, traveled to dozens of festivals and aired on HBO. Marlo is the recipient of a Guggenheim Fellowship. Show less 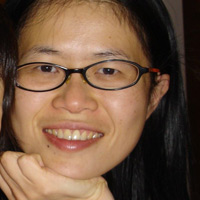 A native of Taiwan, Yu Ying studied media and advertising before transitioning into documentary film editing. She spent five years collaborating with David Sutherland on his six hour FRONTLINE series, Country Boys, which aired nationally on PBS in January 2006. She was a co-editor on HBO's Run Granny Run and was also editor on Sutherland's Independent Lens/FRONTLINE… Show more series A Kind Hearted Woman, which aired on PBS in 2013. She is directing her first documentary film in Taiwan. Show less

Two spirited daughters from China's last remaining matrilineal ethnic minority are thrust into the worldwide economic downturn when they lose the only jobs they've ever known. Left with few options, Jua Ma and La Tsuo leave Beijing for home, a remote village in the foothills of the Himalayas. But home is no longer what it was, as growing exposure to the modern world irreparably changes the provocative traditions the Mosuo have built around their belief that marriage is an attack on the family.

Determined to keep their mother and siblings out of poverty, one sister sacrifices her dream of an education and stays home to farm, while the other leaves to try her luck in the city. From Lijiang to Chengdu, Jua Ma's interactions with rich Chinese businessmen, lecherous gangsters, Tibetan monks, and fledgling pop stars lead her on a precarious path that pits her hopes and dreams against bitter realities.