Out in the Night

Gay African American women defend themselves against a violent sexual assault and are arrested for attempted murder. 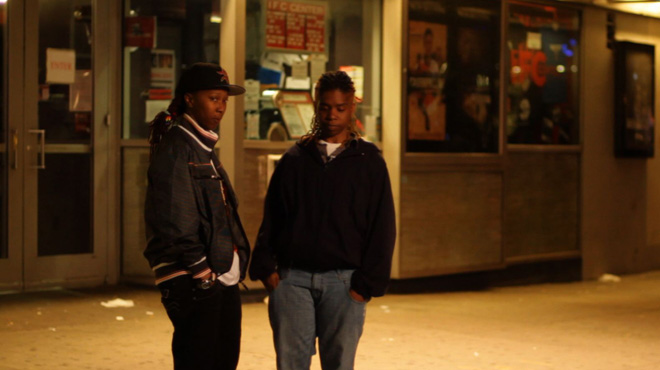 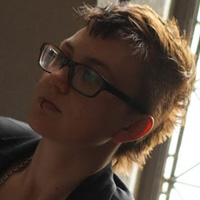 blair dorosh-walther is an award-winning documentary director, activist, and artist passionate about inspiring action for social justice. Their first feature-length documentary Out in the Night had its international premiere at the 2014 Los Angeles Film Festival with a simultaneous broadcast on POV and Logo in 2015.

Other ITVS Films
After Sherman 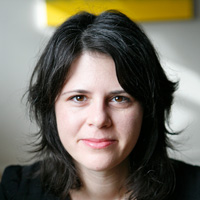 Producer Giovanna Chesler’s films address the body, sexuality, and gender. Her feature documentary Period: The End of Menstruation facilitated an international discussion on pharmaceuticals, women’s health, and gender construction and was covered in the The New York Times in 2007. Giovanna’s short documentaries and fiction films have screened at… Show more juried film festivals worldwide. Awards include Honorable Mention in Fiction Filmmaking from the University Film and Video Association for Bye Bi Love and Best Student Documentary at the Chicago International Film Festival for Beauteous: Stephanie. Her web television project Tune In HPV is a transmedia project connecting sexual health with entertainment. Giovanna is the Director of the Film and Video Studies Program at George Mason University and an Associate Professor in the Department of Communication there, teaching courses in documentary, community-engaged video activism, Fair Use practices, and transmedia for social change. She was selected as a Film Independent Fast Track fellow with Out in the Night. Show less 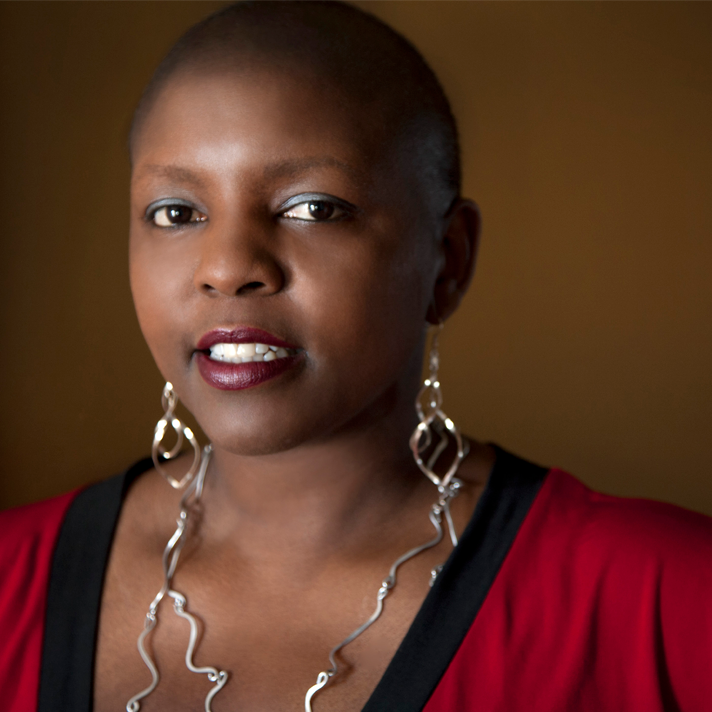 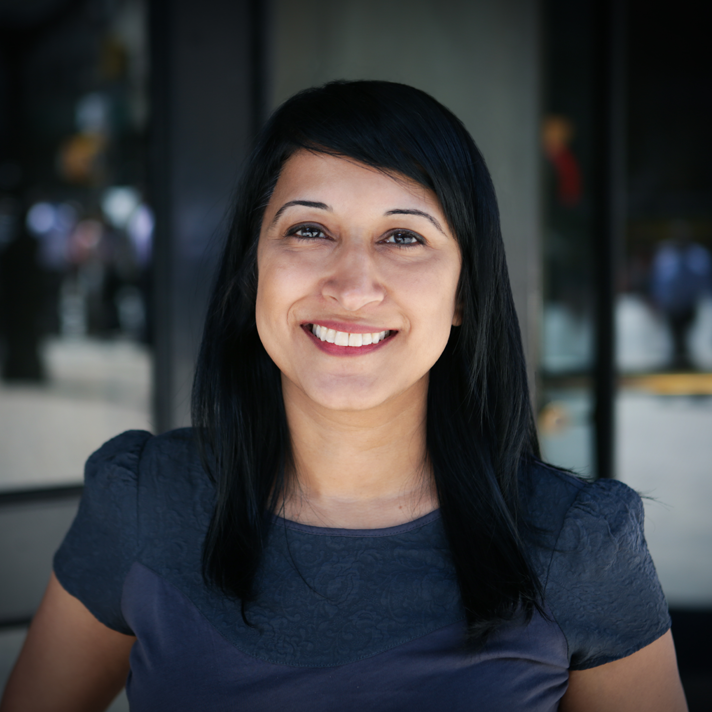 Other ITVS Films
Ask the Sexpert

Out in the Night follows Renata Hill, a young, gender non-conforming African American woman and mother to a young son, struggling to make ends meet in New Jersey.

On a warm August night in 2006, Hill and a group of six lesbian friends go out in the West Village, a gay-friendly neighborhood of New York City. On the street, a man makes an advance toward one of the women, but after realizing she is gay, he sexually and violently threatens her and the group. A short fight escalates as Renata and some of the women defend themselves while strangers on the street jump in to defend them. After the skirmish ends with injuries on both sides, police sweep the neighborhood, arresting Renata and her friends, charging them with serious crimes including gang assault and attempted murder.

Three women take a guilty plea, but four — including Renata — argue they fought in self-defense and are not a gang. As they await trial, they become known as the “New Jersey 4” by activists, while the media dubs them “Wolfpack” and “Gang of Killer Lesbians.” The trial becomes racialized and with gendered prejudice, as both the District Attorney and judge try to paint the women as a menacing gang instead of as friends on a night out. Renata and her friends are found guilty and receive unprecedentedly harsh sentences — 3 to 11 years — for a crime that in most cases would have been met with a fine and short prison sentence. Now in prison, separated from her son, Renata must begin a new fight — to maintain custody while dealing with painful memories that led her to that hot August night.