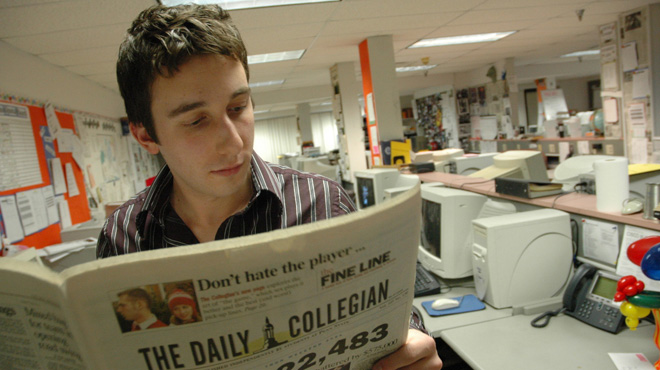 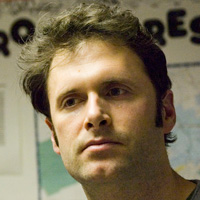 Aaron Matthews grew up in Brooklyn and graduated from Wesleyan University with a degree in English literature. His award-winning documentaries include the ITVS program A Panther in Africa, which was broadcast on P.O.V. in 2004, received a Cine Golden Eagle Award and won best documentary at the St. Louis International Film Festival. His feature-length… Show more documentary My American Girls was broadcast on P.O.V. and the Discovery Times Channel, won the Best Documentary Award at the San Francisco Latino Film Festival and aired throughout Europe and Latin America. Matthews’ previous films Taddo and The Art of the Moment played at numerous festivals around the country and have been broadcast on the History Channel and public television. Matthews has received grants from the Sundance Institute, the Jerome Foundation the New York State Council on the Arts, Latino Public Broadcasting, and the Brooklyn Arts Council. Show less

Other ITVS Films
A Panther in Africa

Over the last 20 years, public trust in the press has steadily declined. Documenting a crisis-filled year at Pennsylvania State University’s campus newspaper, The Daily Collegian, The Paper explores the vital role of the press from a fresh perspective: America’s future media makers.

At a time when Penn State is churning with heated rallies, political debates and community concerns, the year’s biggest stories are the Collegian’s own problems. Circulation plummets amidst controversies over lack of diversity in the newsroom, faulty coverage of sexual assault, and limited access to university officials.

These issues raise questions about the Collegian‘s future: How will the newspaper stay financially viable as well as true to its mission of being the “independent eyes and ears” of Penn State? How will journalism students deal with such issues as decreasing circulation and rising barriers to investigative reporting?

The Paper is a revealing portrait of the young journalists whose disillusionment and determination are shaping the news of tomorrow.